Valē Ulay – a shining Nucleus in the world of Performance Art. He radiated commitment to freedom and responsibility to all he came in contact with. When I first met him, Ulay took me aside and said “stop acting just be yourself”.

The next day he led us through a 24-hour silent meditation to a corpse in which I could ponder over exactly what he meant. After he offered us a ‘host-sweet’ covered in real silver. 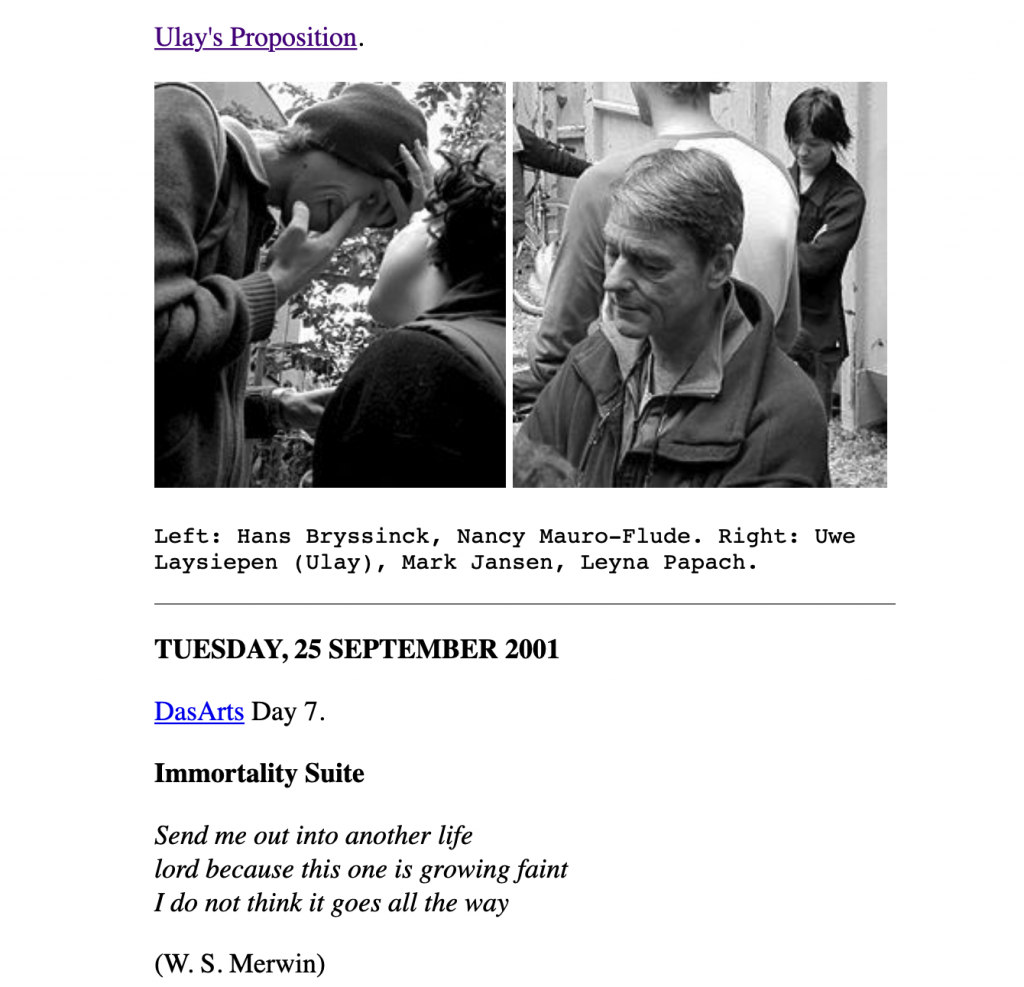 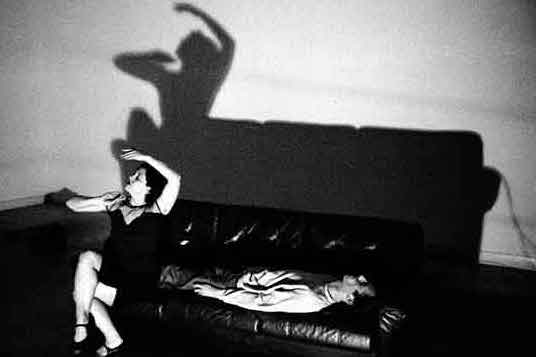 From 2001-4 I was an artistic researcher at DasArts a renowned post-academic centre for experimental theatre and art. At the time it was positioned at the heart of the international performance art world and founded under the aegis of the Dutch Ministry of Education, Culture and Science, entry was by audition only, received a stipend it enabled me to explore the vast horizons of artistic practice and expand my networks. Mentored by internationally renowned artists in visual culture and contemporary performance landscapes noted for their enthralling inimitable integration of emerging technologies and software development for theatre. 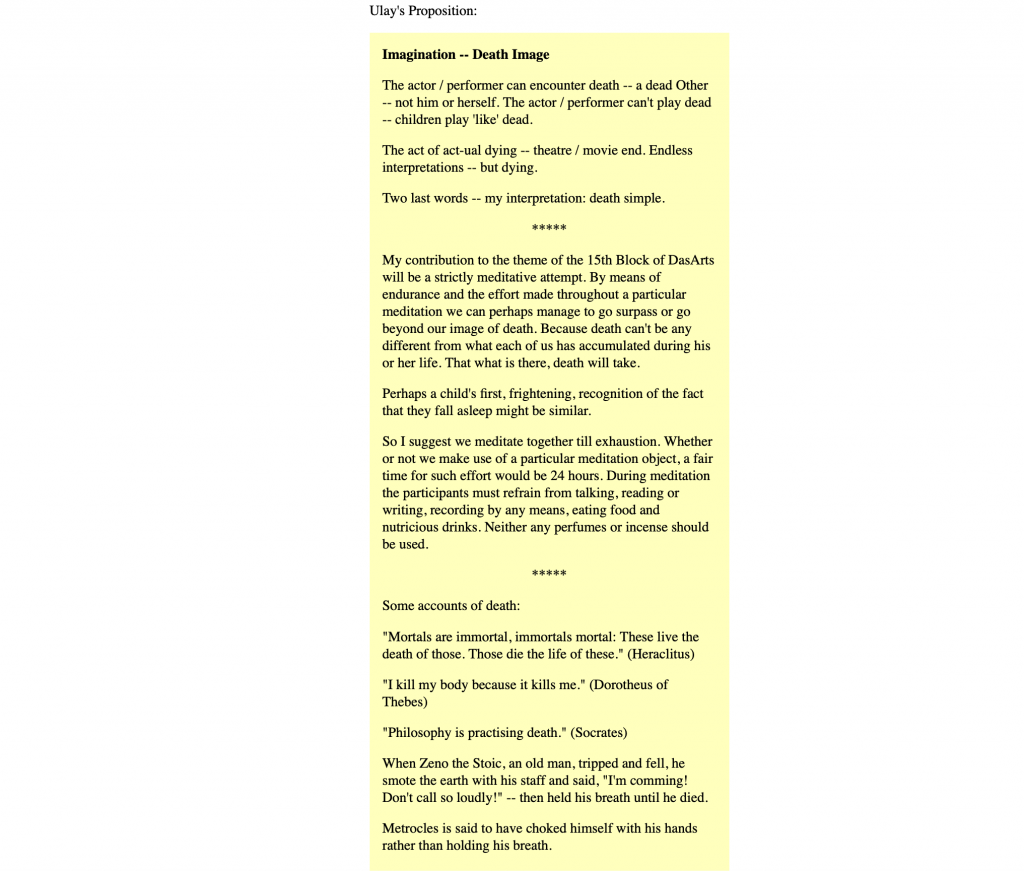 This Opinon Piece appeared in an edited from in The Mercury, p.23 In 2008 I returned home after 2 decades of treading the (key)boards (on stage and on computers, often, combining the two). Working internationally as an artist presented me many transdisciplinary opportunities, the creative knowhow this approach affords, carries within it an openness to [...]

The Thorny Question of Art and Economy: A Conversation Piece

This is a staged conversation to consider the thorny question of Artists and Business anew. Rather than harnessing ‘creativity’ as a driver of productivity and economic growth, what radically different tactics and vistas could artists and designers – whose work is intrinsically involved in navigating business and economics – open up? Circle: Claire Field, Nancy Mauro-Flude, Kate Rich, & [...]

Vvitching out for each other: Activating the Textures of Post-Digital Aesthetics