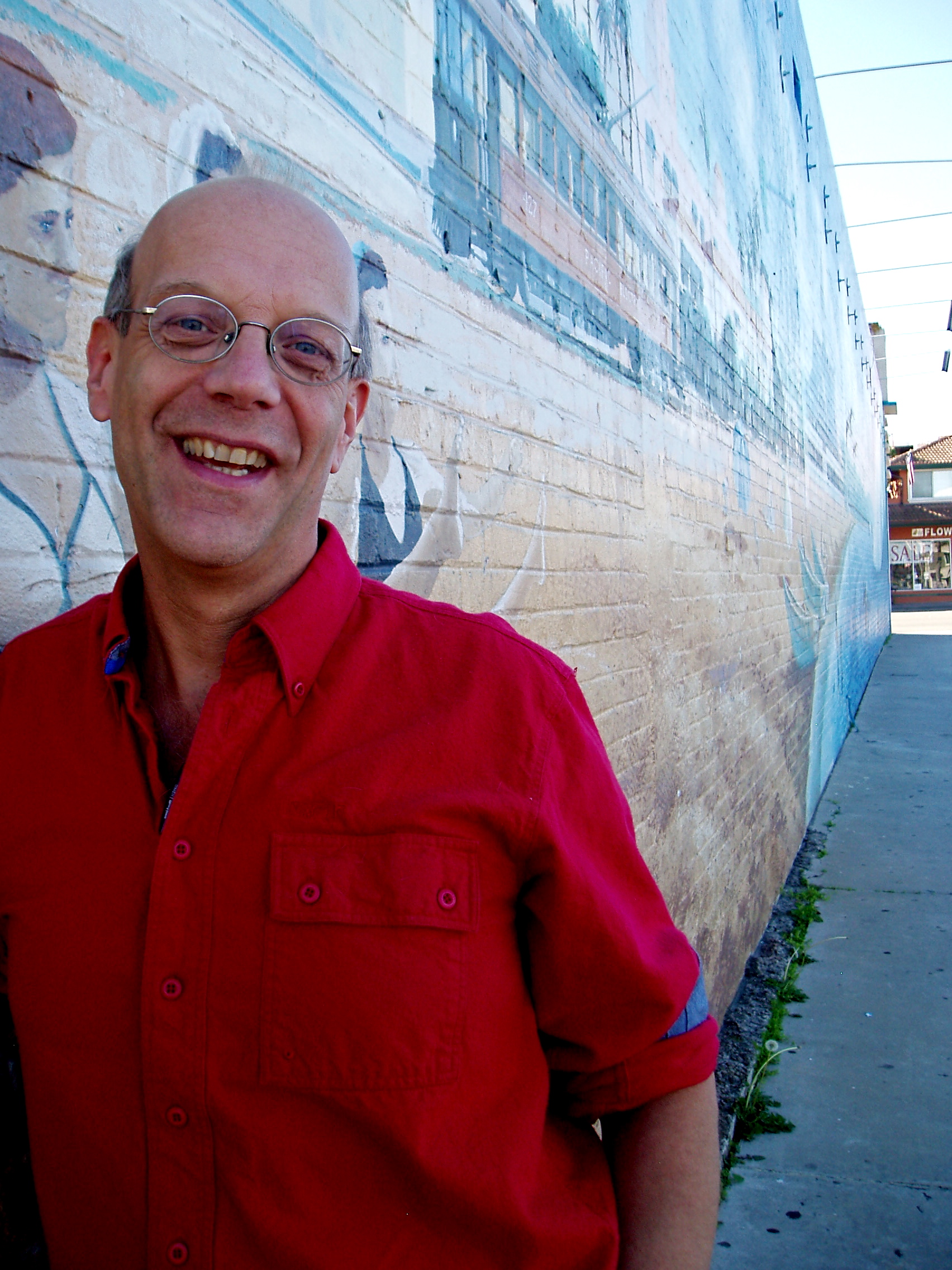 INC’s founding director Geert Lovink spent the first week of February 2009 at the Critical Theory Emphasis graduate program at UC Irvine, where he gave four talks. Liz Losh, Writing Director of the Humanities Core Course at U.C. Irvine, blogged all of his lectures. Thanks Liz!
Check out the blog posts:

Geert Lovink began a three-day series of lectures today as part of the Critical Theory Emphasis graduate program at UC Irvine with a lecture on “Understanding Global Internet Culture” that argued that “theory has lost grip on its object.”
http://virtualpolitik.blogspot.com/2009/02/empirical-turn.html

Geert Lovink’s second lecture for the UC Irvine Critical Theory Emphasis on “Tactical Media Strategies” opened by acknowledging the contributions to his thinking by his collaborator David Garcia, with whom he authored the “ABC of Tactical Media.”
http://virtualpolitik.blogspot.com/2009/02/networks-and-organizations.html

Appearing before UC Irvine’s Workshop on Networking Knowledge, Geert Lovink asked if “networked knowledge was possible,” since it might be “almost a contradiction,” because “networks are eroding institutionalized knowledge production.”
http://virtualpolitik.blogspot.com/2009/02/stop-searching-start-questioning.html

In Geert Lovink’s final lecture for the the Critical Theory Emphasis at UC Irvine the topic was “Net Criticism in the Web 2.0 Age.”
http://virtualpolitik.blogspot.com/2009/02/nihilism-decay-and-place-of-theory.html