I recently visited Mediamatic Factory in order to preview its “Faceless” exhibition, which included a tour by the curator. Parallel to the exhibition, various interesting events took place, amongst which: a Facial Weaponization Suite and Computer Security workshop, and an evening of lectures by various artists and theorists. 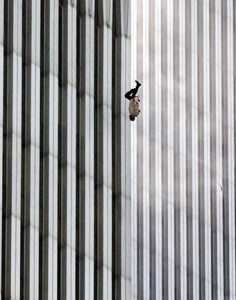 We all remember ‘the falling man’, who jumped from one of the WTC skyscrapers on 11 September 2001 at 9:41:15 a.m. But until today we do not know his name. Imprinted on our retinal memory is a simple figure, a silhouet in perfect alignment with the vertical columns of the building grappling with gravity soon to follow its course. The following years we became acqainted with images of masked terrorists shot by cheap camcorders that legitimized the wars in Afghanistan and Iraq.

Bogomir Doringer, artist and curator of the “Faceless” exhibition at Mediamatic states his interest in hidden faces is significantly influenced by the events of 9/11. During his study at the Rietveld Academy he noticed many other artists and (fashion) designers were engaging with anonymity as an experimental aesthetic and political form, using masks and other cloaking devices, manipulating and transforming the natural shape of the human face, experimenting with morphing official and perceived identies, paranoiac forms of perception and new surveillance technologies.

As to the latter, the exhibition comes not untimely, as Snowden’s revelations about data surveillance have further despaired and dissociated those who continue to value privacy, thus politicizing anonymity in its stead. It seems that, in today’s socio-economic climate unconnectedness equals obsolescence as opacity does criminality (‘to attract secret services, please encrypt message’). It drives oldtime defenders of a socialist appropriation of mass media to repeat desperate Thoreau/Unabomber-like musings.

Yet an aesthetic approach to anonymity as a form of (dis)identity politics might – in a sense to be established – be the polar opposite of a legalistic defense of privacy, presenting, in my view, what is most needed: a broadening of our imagination regarding new forms of collective life based on sociality and constant exposure that nevertheless defy the superpanoptical machinery. To be continued… 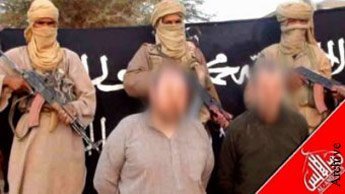 The artworks exhibited can be categorized, roughly, as engaging (1) a politics of surveillance and (2) a politics of identity. I have focused on the latter. However, ultimately, the most interesting projects are those in which these distinctions become ineffective and altogether artificial, i.e. where the very artfull deferrence of surveillance is articulated as, and itself becomes the basis of, an alternate identity. It is at this juncture that a specific role of the artist – that of the jester or trickster resurfaces, as deceitful appearances invoke a retreat from historically sedimented Seriousness. 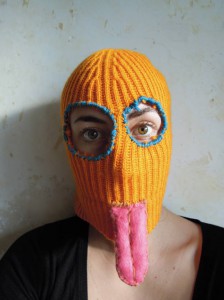 For example, Carmen Schabracq – a visual artist based in Amsterdam – whose woolen masks and sculptures invoke a sense of the intimate association between anonymity, the body, and animality so well-established in the pop culture of the preceding decades. Besides organizing a mask-making workshop, she served White Russians at the opening party as part of the Poesiebar Kittens.

Photographers Jeroen Schallmaier en Hester Scheurwater take as their research object the online self-presentations of gay men and women, respectively. Schallmaier, by collecting selfies and penis/everyday object comparisons on gay dating sites, and presenting them in a thematically organized fashion; and Scheurwater, by taking pictures of herself inspired on the aesthetic (in)formalities of many selfies, with which, once again, the obscenely transparent body (and the complicit observer) is associated, and whose material universality ‘replaces’ the distinct face-name coalition. The atypical alignment of legs and arms without face centered around the recording mobile device reminisces of those alien life-forms described in sci-fi novels. She organized these images – first published on the social media platforms on which they were inspired – into a booklet called “Shooting Back”. 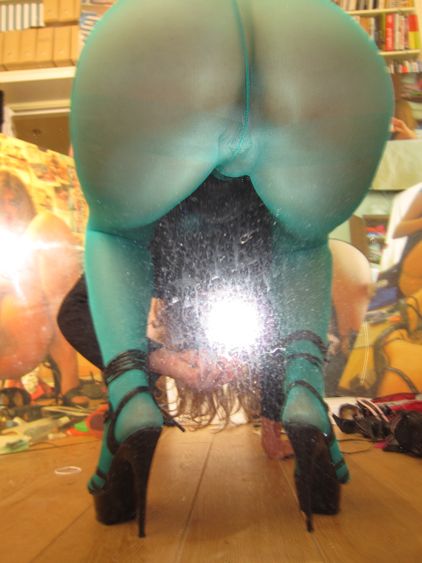 The work “Islamic Carding” by Iranian artist Shahram Entekhabi juxtaposes within a single image two seemingly irreconcilable aesthetic and ethical regimes – that of Western and Islamic culture. The former is afraid of anything that refuses to show itself; the latter of what might be revealed when it happens. The critique of the burqa is typically articulated in terms of women’s rights, violated by a backward religious doctrine. Yet without wanting to replace this explanation, an alternative hypothesis (explaining our unease with the burqa-phenomenon) is left unaddressed – the tendency of the West to perpetually ‘prepare’ all objects for their incessant circulation and subsequent consumption on the basis of a founding transparency that makes them structurally available and ‘gives them away’ in a manner (ironically) similar to the actual giving away of women in those very backward cultures. “All services 24 Hrs”. 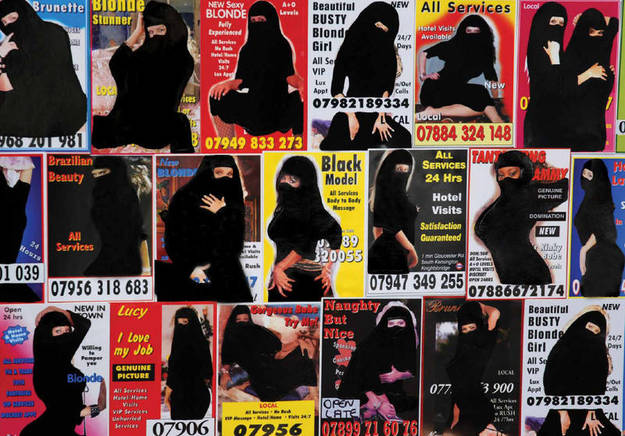 I’ve only described a fraction of the exhibited artistic projects. Needless to say there were many more works worth sharing. If interested, be sure to visit the exhibition’s website at Mediamatic or at http://www.facelessexhibition.net/.