Budapest University of Theatre and Film Arts students have not only occupied their university, they have now redesigned the university completely and started new ways of teaching with their ‘experimental teaching republic’. 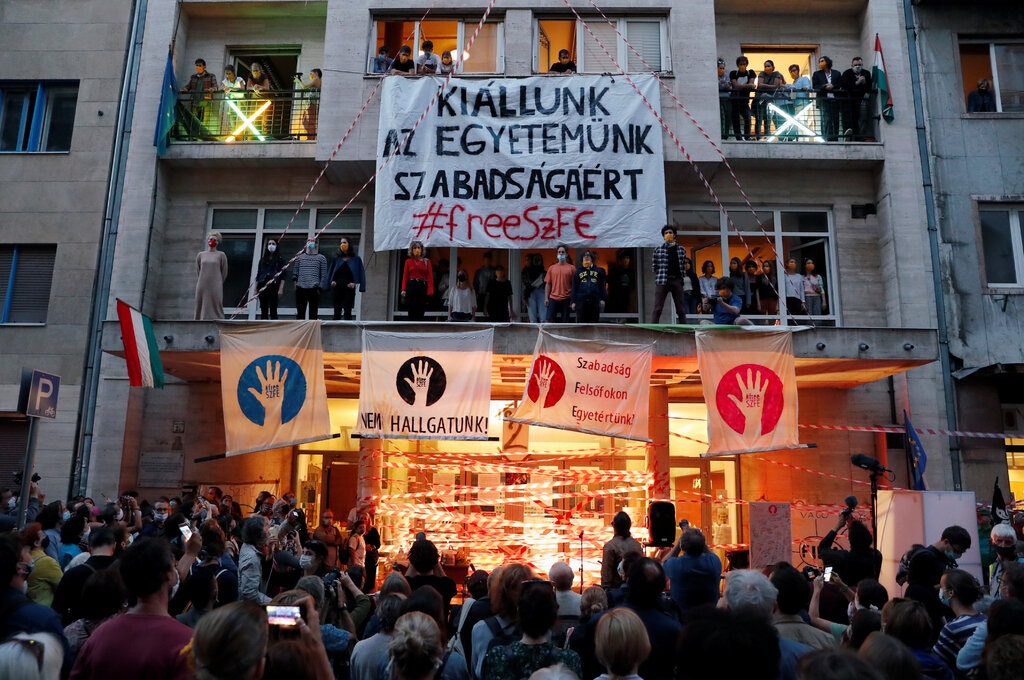 Earlier this October, nearly 100 students occupied their university after the right-wing national government of prime minister Viktor Orband transferred ownership of the public university to a private foundation and appointed a new board of trustees, without an open and public vacancy, made up completely by government associates, and therefore stripping the university’s power completely.

When the new academic year started in November, students and teaching staff left the traditional ways of the education framework and have started a self-proclaimed ‘experimental teaching republic’. This new form of education is based on a free way of teaching, which aims to consist of a common creative process – without being bound to institutes, fields of studies, a course catalog and attendance lists. The new board of trustees currently has no influence on the university and its members and associates are denied access. 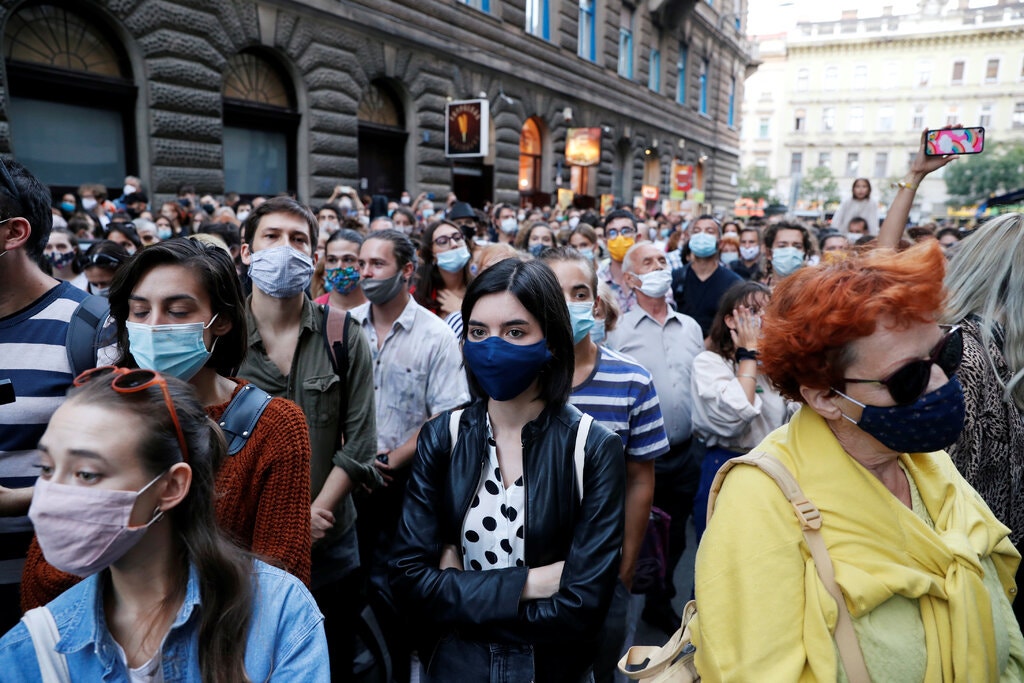 The Budapest University of Theatre and Film Arts is not the only university affected by the right-wing national government of prime minister Viktor Orband. The Central European University (CEU), which was founded in Budapest by George Soros, Hungarian-American philanthropist and investor, in 1991, was forced out of Budapest because of its dual legal identity, as it was registered in both New York State and in Hungary. A new controversial law Orband initiated in 2017 demanded that foreign universities must have a “parent” university in their country of origin. Other elements of the reform included the privatisation of 13 state universities that are placed in the hands of government associates – such as the Budapest University of Theatre and Film Arts. This month, Europe’s top court ruled that Hungary broke EU law when they forced CEU to shift most activity abroad.

Art Without Place: Artistic Research About the Effects of the COVID-19 Pandemic on the Global Cultural Sector

Only a few weeks into the first wave of Corona, Zagreb-based artist Ana Kužmanić launched www.artwithoutplace.com to collect testimonies of cultural workers around the world. One year and 45 testimonies later, the contents of the website were bundled and published as a book by Oaza Books. You can order your copy here: http://www.oazabooks.com/?page=books&book=art-without-place. P.s. readers [...]

Seven years since #GirlBoss. Where is she now?

Who remembers the first time they heard the term ‘Girl Boss?’ For most, it was around the time founder of the fashion brand Nasty Gal, Sophia Amoruso, published her autobiography ‘#GirlBoss’ in 2014. Since then, the term has grown in popularity to the extreme, creating its own aspirational ‘category’ of woman, archetypal image, and countless [...]