Collectivity, copying, care. Sharing knowledge is key; no one should be irreplaceable. Copy before you transfer. Care about your content and be transparent about your biases, as archiving is never truly objective.

Going into this, I wanted to develop a better understanding the challenges of digital archiving. Now I appreciate the importance of the commons and care in the context of these cultural practices. I will share the most insightful points from the event, and reflect on the significance of informed and honest archive-making.

Sollfrank explained that OBN was hard to define and pin down. It aimed to facilitate discussions about cyberfeminism through research, experimentation and direct action. She noted the challenges of documenting a shapeshifting organisation; sometimes a network, sometimes a group, or a collective with an aesthetic dimension. 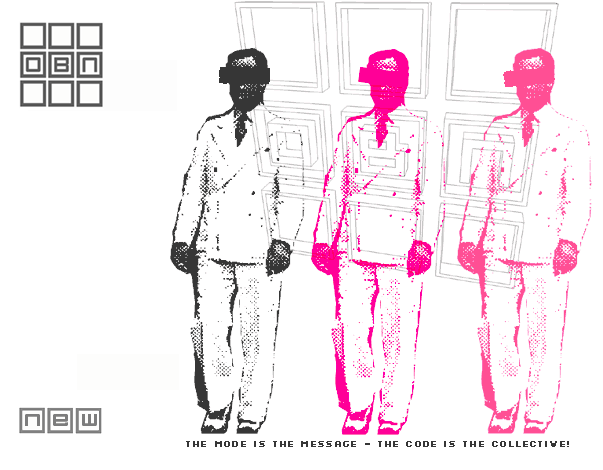 Curator Mela Dávial-Freire reflected on the difficulties Museo Reina Sofía in Madrid had archiving materials that belonged to local LGBTQ+ activist groups from the 1990s. Posters, banners, and photographs of demonstrations exposed different archiving issues. Some materials were kept in multiple spaces, their authors/makers were often unknown, and emotional involvement complicated acquiring and circulating the content. Dávial-Freire noted that the project unbalanced the musem’s collection, which gathered millions of documents to date. This was a good thing, as it made the institution reconsider its archiving strategies.

Art scholar Michael Hiltbrunner explained his practical approach to archive-making while gathering information about the early days of the F+F School of Experimental Design (now the F+F School of Art and Design, in Zürich). He worked with time witnesses from the 1970s, when the school was founded, and maintained positive relationships with individuals who provide insights, leads and materials. The goal for his project was to create a platform that has an openness to it, one that allows interaction.

Monoskop founder Dušan Barok noted the importance of working with independent servers. Monoskop’s server allows other websites to use it as a host, free of charge, and offers basic maintenance tools. He clarified that while running a server is not a precondition for creating a digital archive, it is a good solution. He stressed that we should be wary of the current trend of storing information in “the cloud,” as they routinely run statistics and analytics of users. 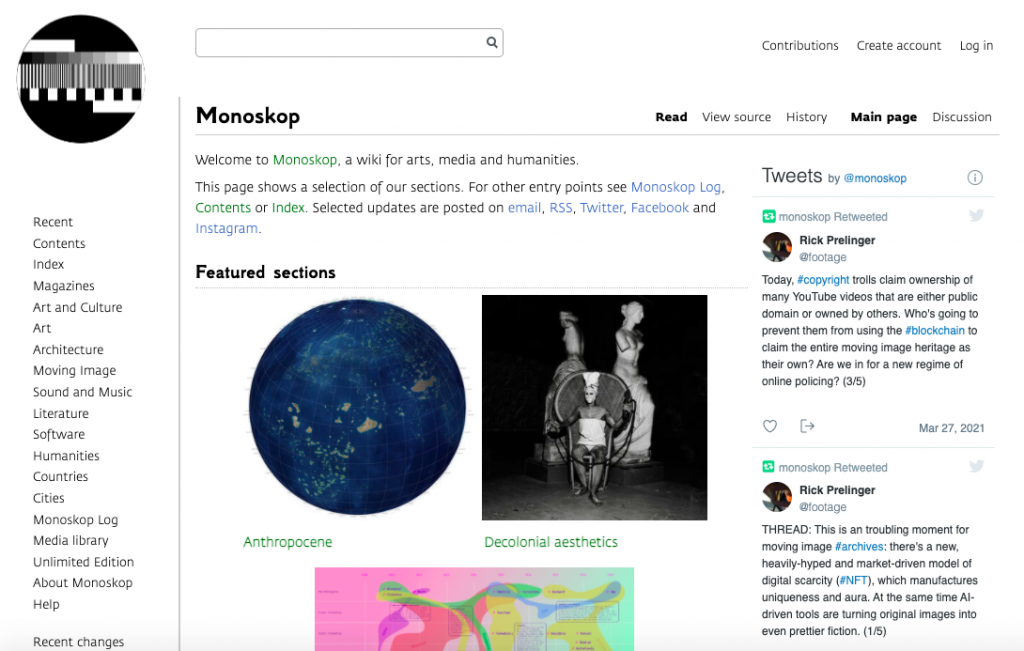 Curator and cultural worker Laurence Rassel urged everyone to consider sustainability from the beginning of the project, going as far as asking: “What happens when the archivist dies? Who knows how the archive works, how to add to it and maintain it?” Based on her experience as director of the Fundació Antoni Tàpies, where she opened the archive some ten years ago, she highlighted the importance of using free and open-source software. She also mentioned that being transparent with the public and cultural workers about each step of archive-building should not be overlooked.

Based on the talks, I identified overarching themes and most valuable advice: collectivity, copying, care. Sharing knowledge is key. No one should be irreplaceable, and their knowledge should not disappear when they do. Copy content before you transfer. Care about your work and the networks that are involved in its creation and maintenance. Be transparent about your biases, as archiving is never neutral.

In the discussion, a point was raised about the untouchability of archives. Some participants believed that archives are ever-changing, and that with each interaction, they shift just a little into something different. Others said that the value of an archive lies in its autonomy; people may interact with the content or add information, but the very nature of the archive should remain unchanged. I tend to side with the first camp, seeing interaction as added value, but I understand the core of an archiving project should be respected.

I wish there had been enough time during the event to discuss what strategies may be used to build the OBN archive. However, it seems like the project has just begun. I am sure the discussions gave ideas to the OBN team. The meeting left me wondering about the fragility of archives, how we rely on them always being there, but may be disappointed to find traces instead. Digital archivisation does not lift the anxiety of losing content, and comes with its own set of challenges; technical, logistical, even emotional.

Nothing lasts forever. One day, archivists, their archives, and anyone interested in them will be gone. There is no way of telling when this happens. But maybe it doesn’t matter. It is up to us at this moment to decide what feels urgent, and how to record it and share it for as long as it retains a degree of importance. 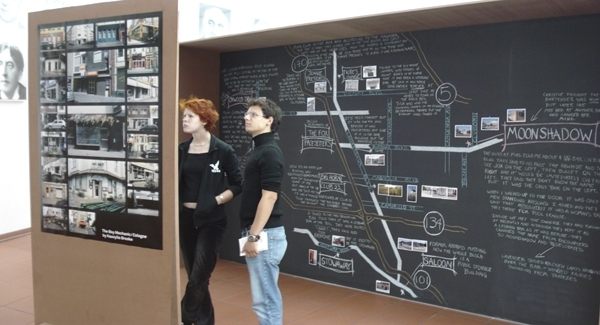 Kaucylia Brooke’s “Boy Mechanic” project, documenting the disappearance of lesbian bars in the US and Germany. [Cologne Edition, 2004]

I wrote my master thesis on the ways artistic research activates engagements with queer temporalities. I focused on projects that utilised archives, used archiving strategies, and/or acted as archives themselves. While archival artworks operate on a different set of priorities than the projects discussed during this event, there are similarities between them. In my research, among themes of nostalgia, longing and speculative thinking, I identified an overwhelming sense of community; a desire to relate to others across time (and space), coming together in the present to establish these connections. The question of how to build sustainable digital archives is multifaceted, especially now that cultural events happen almost exclusively online. What traces do they leave? Do archivists recognise their power as individuals who decide what to record, and what to discard? It is clear that only collaborative, transparent efforts can preserve content that would otherwise fade and dissipate, way before its time.

“To stand out of time together, to resist the stultifying temporality and time that is not ours… It is in these ecstatic moments that we arrive (or move inexorably towards) collective potentiality.” – José Esteban Muñoz, Cruising Utopia (2009).