More than ever, our lives are spent, immersed, in a disruptive, confusingly feudal, liquid, and at the same time energetically unsustainable online world. Above all, the technological advances of the last decade invited humanity to a consensual, universally accepted displacement. Now, we are trying to understand the consequences of this digital displacement.

In fact, it is the deepest displacement that humanity has ever consented to, because we collectively believed in the seductive siren song of the tech companies: our digital deities. However, in this carefully designed digitization, as a result of extreme events (climate change, Covid19, Donald Trump, war in Ukraine), we are beginning to recognize that we are more and more ‘servants’ of a digital ecosystem with symptoms of exhaustion.

When we stop at the interconnectivity that it offers us, we see that it depends on a switch that is in the hands of a handful of CEO’s. And, it is these people who can determine whether the digital faucet is turned on or off.

Vladimir Putin’s decision to launch the Russian military to ‘denazify’ Ukraine led to Russia’s expulsion from the West’s digital plains. In this way, Russia is the first pariah country of the digital wasteland. The response of our technology companies to the Kremlin dispels any doubt about the power they possess and that is increasing with respect to the digitalization of societies. Ukraine and its minister of digital affairs know this very well, having articulated a direct request to Western technology companies, recognizing that their influence can be as decisive as that of great hemispheric powers. 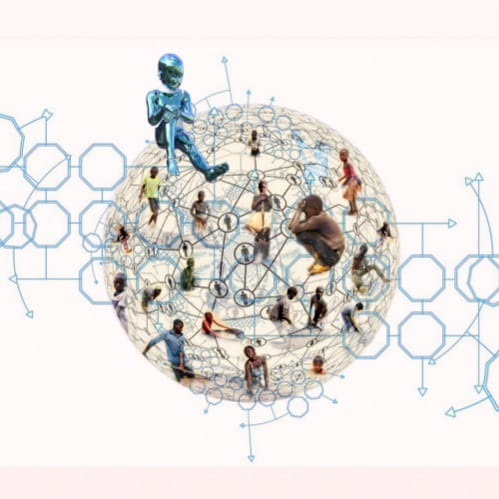 Globally, Ukraine is one of the few countries that has a minister for digital affairs. And, this figure is strategically decisive regarding the military might of the Russian army.

Now, these violent events are unequivocal in signaling the long-awaited breakup of the Internet, with the emergence of digital ecosystems that respond to new geopolitical agendas.

Russia, for example, has spawned its own digital ecosystem whose backbone is the RuNet. The Kremlin has a real option to dispense with global cyberspace and continue to function internally.

If the Covid19 pandemic produced a tectonic movement in the digitization of societies throughout the planet, creating a historic opportunity for the positioning of the main technology companies in the West (GAFAM) and the East, the war in Ukraine is the geopolitical event, in extremis, that marks WEB 3.0, being the metaverse one of its main metaphors. 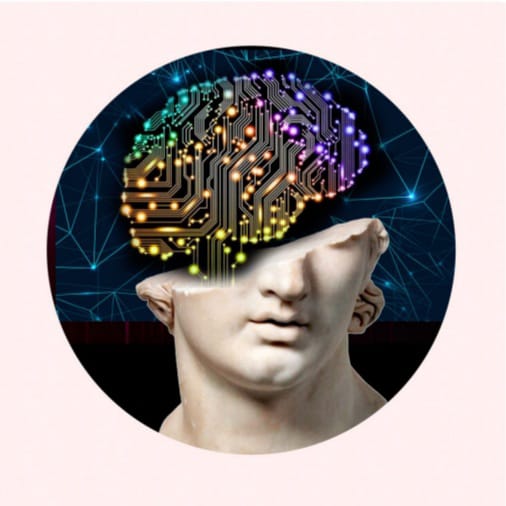 Time of the Metaverse

Indeed, the war in Ukraine accelerates the structure of the metaverse, of that new promised land in which, now, we can witness, attentively immersed, subtly captured, a conflict that, de facto, takes us in historical terms to the Second World War .

TikTok, Twitter, Instagram, Facebook are some of the main trenches of the first “metaverse war”, where the sides unleash a fierce battle whose objective is to impose a perception of reality, its truth. These versions of what is true spice up the Western reaction as in the actions of Moscow.

In that renewed and confused liquid world, where we have moved and (mis)found ourselves, everything is volatile, ephemeral, accentuating our unbearable lightness, deepening a porcelain fragility. In terms of the technological corporations, without exception, we are all tenants.

In this shifting context, we discover that Elon Musk has the power to turn on the canceled Internet switch in Ukraine or anywhere on the planet, thanks to the satellite army that he raised through the Starlink company. For the moment, Musk is on the side of the ‘good guys’.

Let us not forget, as tenants, that we are prey to the conditions and movements that decide the digital services and platforms to which we have come to belong, knowing that we are displaced in the digital wasteland: What is the price that we are willing to pay for this digitization?

Mark Zuckerberg, meanwhile, reminds us again that the metaverse is the “next chapter of the Internet.” On day 20 of the Ukraine war, Mark praises the immersive nature of virtual and augmented reality, “bringing with it a more realistic presence.” Zuckerberg expresses his enthusiasm for the development of better hardware that responds to immersive technology. 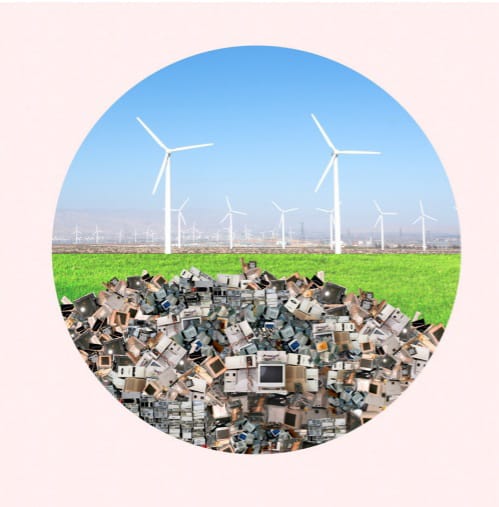 The problem is that so much optimism forgets an inherent disadvantage of these new technologies: their environmental impact. That is why I said, at the beginning of this article, that there are things that we are just beginning to understand.

In its most optimistic calculations, the firm Intel estimates that the metaverses will need to increase their current computing capacity by 1,000 times, worsening “their carbon footprint even more.”

To this we can add that the data centers necessary to power the worlds of the metaverse are barely sustainable from the point of view of energy consumption.

Considering only the digital pollution of documented hyperscale data centers in the West, its carbon footprint exceeds that of the aviation and maritime industry. In this sum, data centers in Asia, the Arab world or Latin America are not considered.

Is the metaverse an energetic abyss? And why is there no serious discussion about it?

In a very short time, the hardware innovations already advanced by Zuckerberg and accelerated by the war in Ukraine, place us before metaverses with unprecedented image resolution. Each of the metaverses – how many will we have? – will require a more powerful and potentially “hostile” infrastructure with the environment.

The metaverses are the promised new digital geography, populated by the billions of users who have given us our data to find out that we are immersed in the greatest (dis)encounter in the history of humanity.

As I exposed in my book Depredadores Digitales, the metaverse relies on virtual reality (VR), AI, and the blockchain. There are 3 technologies that are characterized by their energy impact and fossil dependency. Will the emission of data from the metaverse be compensated by the improvement in energy efficiency that has occurred in recent years? 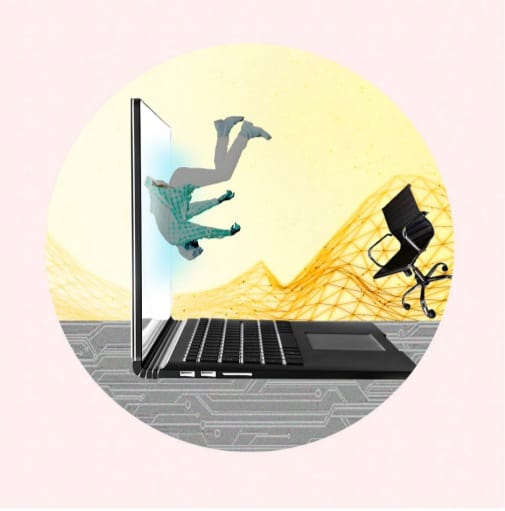 In reality, the entire physical infrastructure that makes the wheel of the Internet possible is entwined in a fossil base.

Open pit mining, for example, is essential for obtaining metals and minerals (rare earths, copper, gold, silver, lithium, etc.), essential for the construction of everything that populates our digital garden.

The digitization in extremis that we have accepted needs to increase extraction rates by more than 900%.

Our migration to digital implies challenges whose solution tends to be complicated, with the environmental and energy impact of digital ecosystems being one of the most pressing problems.

Faced with the geopolitical turmoil of the second decade of the 21st century that leads us to the breakdown of Internet 2.0, we are witnessing the uneventful birth of Web 3.0, whose energy demand is defined by the digital sovereignty of nations, regardless of cost.

What we can deduce is that Web3 will run at full steam, and will require massive energy resources as it responds to different and distant geopolitical agendas.

The consequences are uncertain for everyone, including the environment.

Is Ukraine a metaverse nightmare? (thestar.com.my)

The environmental impact of the metaverse | VentureBeat

Ethan Lou: Big Tech’s responses to the war in Ukraine show that we already live in a metaverse | Financial Post