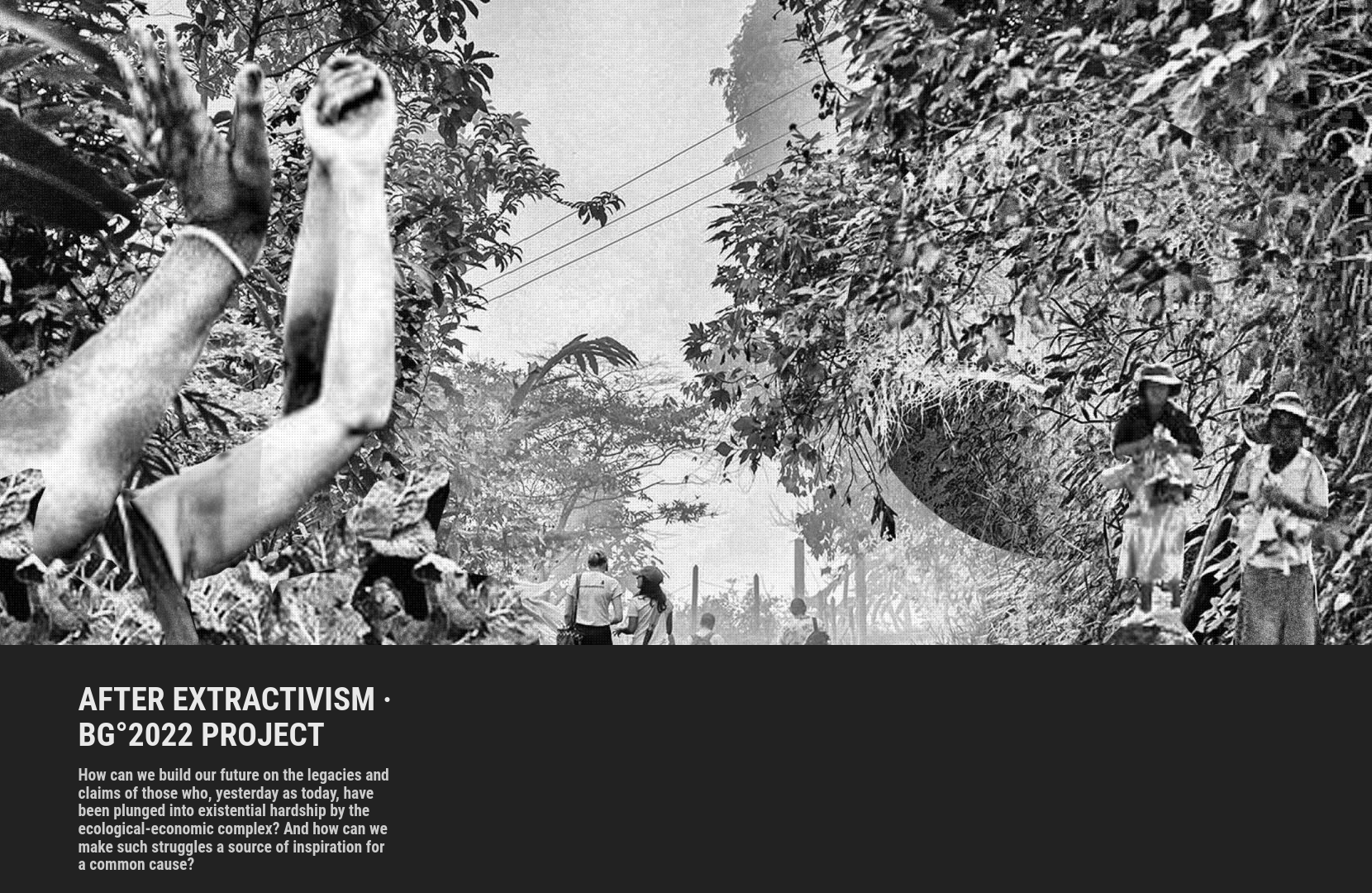 After an inspiring local event in Berlin at the Haus der Demokratie und Menschenrechte, the Berliner Gazette has launched the “After Extractivism” conference as an “asynchronous online event” and expansive resource site with video talks, projects, texts, and audios tackling the Ecological-Economic Complex, Green Capitalism, and Transition Justice. Check out the website here: https://after-extractivism.berlinergazette.de.

In our capacity as the project’s outreach partner, we are presenting below some of the “After Extractivism” material that is most vital to our own program.

After the Gulf boom propelled the growth both of the region and of oil-devouring economies in the West, new realms of capitalist expansion are being developed along the lines of green capitalism’s smartness mandate, ultimately reproducing the lasting systemic crisis of which Dubai is somewhat representative, media theoretician Özgün Eylül İşcen argues in her contribution to the Berliner Gazette’s video talks series “After Extractivism.”

On the “After Extractivism” website you will find more on issues related to our program in the Texts section (“Green Capitalism”) and in the Projects section (“Algorithmic Mindset” and “Climate and Tech Politics”).

Stuck on the Platform: A Night of Raving Against the Internet