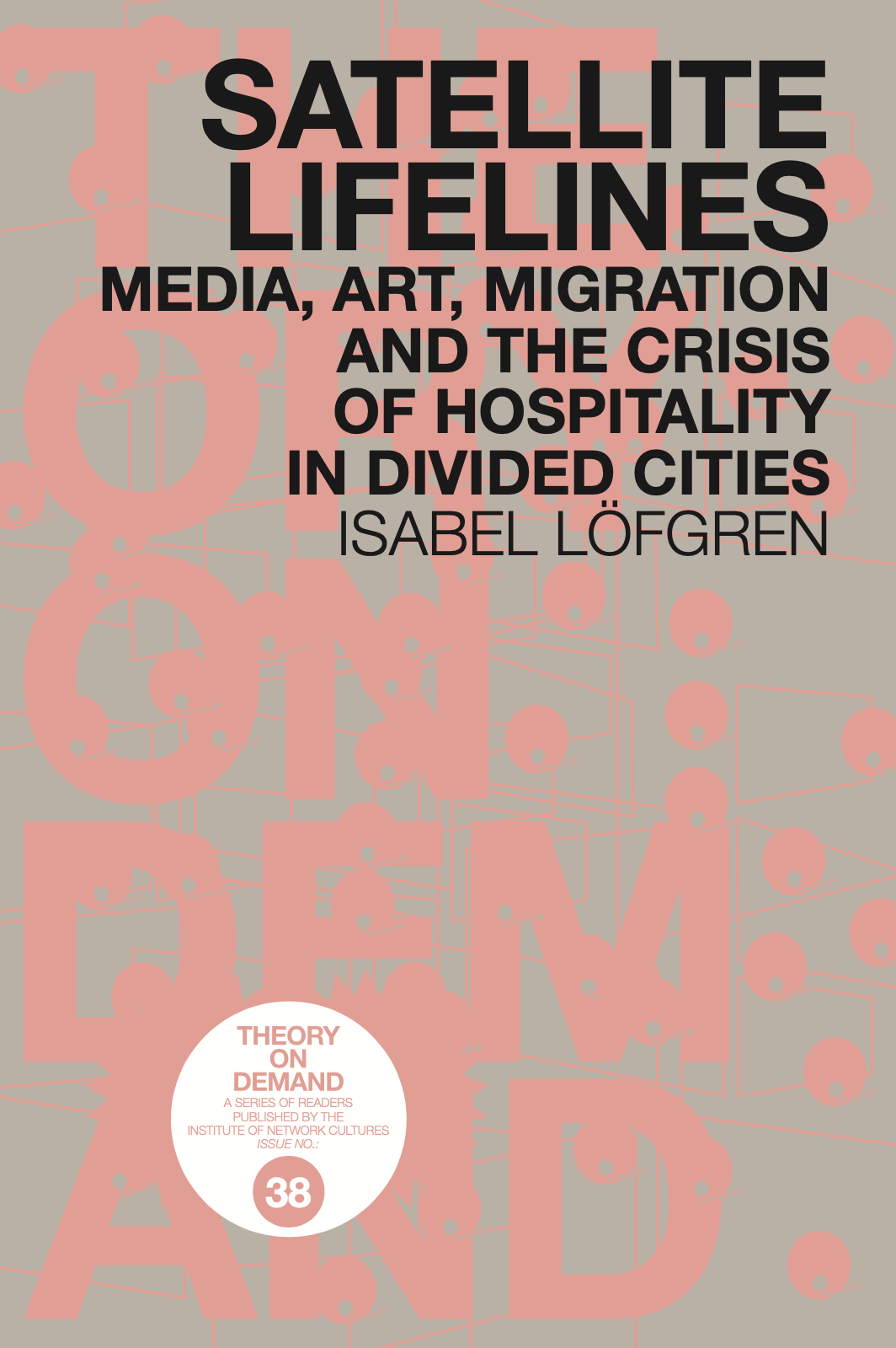 Isabel Löfgren takes us to the Stockholm high-rise suburbs to show us how art projects and transnational media intermingle with the multicultural urban reality. In this book, she discusses the architecture of her project Satellitstaden, where her artistic interventions with the satellite dishes on façades highlight the voices of its inhabitants through participatory and co-generative artistic processes. In these peripheries, satellite subjects emerge, orbiting around multiple identifications, foregrounding the notion of spatial justice, the subaltern and the importance of grassroots movements.

The book outlines a philosophy of hospitality in response to the turn in Europe against refugees, which Löfgren considers to be a crisis of hospitality, not a crisis of migration. Löfgren discusses the ethics that govern the relationship between guest and host, the self and Other. Who has the right to belong? On what terms? She argues for a hospitable turn in art, urban planning and media, in which guest-host relationships are performed, mediated and problematized.

We urgently need to re-imagine the ethics of hospitality and habitability for the near future. The 2020 pandemic forces us to reassess our philosophy and practice of human contact, re-engineering how we relate to the Other, and what hospitality means in the face of a global halt.

Isabel Löfgren is a Swedish-Brazilian artist, researcher and educator based in Stockholm and Rio de Janeiro. She is currently working at the Media and Communication Studies Department at Södertörn University in Sweden, next to her artistic practice. Her research interests include cultural politics, aesthetics, and the philosophy of diaspora in the fields of contemporary art, media philosophy, and media activism.

Get the book here: