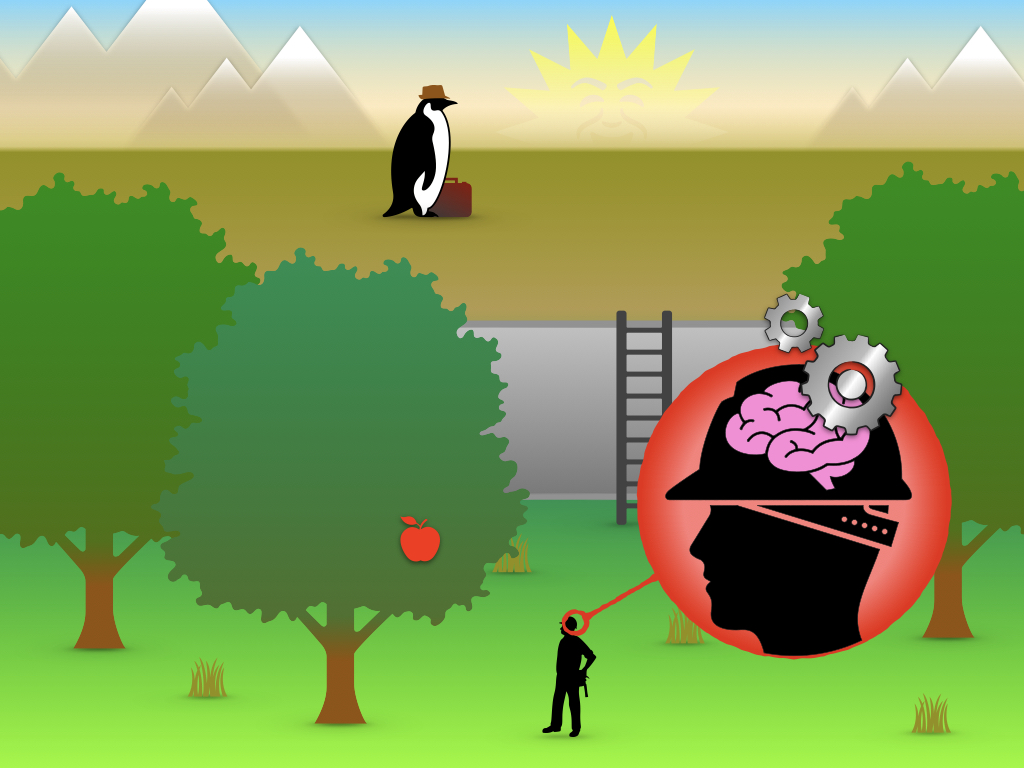 An effort must be made to educate the users about themselves. There should be an understanding of what it means to be a user of an “all-purpose automatic digital computing system”.

In her essay from 2012, Olia Lialina describes how the disappearance of the computer as a visible device was accompanied by the simultaneous disappearance of the user as the operator of such a machine. This led to the rebranding of user interface design to experience design. As a response to that Lialina called out the Turing Complete User, in reference to Alan Turing’s conception of a computer that can solve any logical task given enough time and memory.

The experiences I made during my design education have generally been characterized by a lack of time rather than a surplus of it. I started studying in Germany, but then switched schools after an exchange year in the Netherlands. Studying graphic design in the Netherlands is not like studying in Germany. We don’t even call it that. The descriptivists that we are, we call it Kommunikationsdesign or Visuelle Kommunikation. It’s all about the act of communication.

But after all, I was attracted to the graphics and the type. And everything else that happened there seemed somehow more relevant and urgent than the design exercises I was prompted with in my home university. In Germany, I still had to obey the burden of more applied course subjects, functionality, or audiences. But over there I could do anything, as long as it had the discursive potential of a critical position.

When I started studying in the Netherlands the user that Lialina describes was already gone, the Apple user being the first to disappear. Apple laptops have been the default throughout my design education. I had one. My friends had them. My teachers had them as well. There were exceptions, but those went widely unnoticed. The only times we were educated on what it means to be an Apple user were at the Genius Bar after a laptop broke or disappeared.

Throughout the second half of my bachelor’s degree, something started to bother me. I couldn’t put my finger on exactly what it was, but it kept lingering in the back of my mind. It was more than the usual imposter syndrome and became especially strong when I was asked to take a stand on the big issues.

During one class, our teachers divided us into teams of two and gave each team geographic coordinates to work with. My team-mate and I were positioned at 36°07’37.2″N 111°14’18.2″W — Tuba City, Arizona. Tuba City is located in the Navajo Nation. After struggling to find something we could relate to, we decided on making a project about the Dakota Access Pipeline protests that were taking place at the time.

The idea was to make a poncho that showed a map of all the power plants, coal, and uranium mines within the Navajo Nation. By borrowing heavily from the visual language of Command and Conquer and Navajo Weaving, we tried to comment on the shared patterns within the mechanisms of cultural appropriation and exploitation of natural resources.

We passed. But looking back, I see how our project reproduced the very mechanisms it criticized. The tribal vectors and layer styles we had pieced together from the comfort of our MacBooks simply did nothing to resolve the unrest over water access and land rights in the Navajo Nation.

Of course, we could have tried to come up with something else. But in the end, the whole premise of the course, the lack of choice, the time pressure, and our lack of expertise would most likely lead to a project that would have less relevance than the fact that we were using Apple laptops. It is as Silvio Lorusso recently stated in his essay No Problem: Design School as Promise:

Here’s a depressing truth: for all the talk about design’s role in society, the big-scale impact on the world left by designers as a demographic cohort lies less in the design work they do than in the consumer choices they make. The laptop they buy counts more than the poster they design with it.

I think this depressing truth is important for two things. It makes visible that before we are (graphic-)designers, we are first and foremost consumers and users. Just like Lialina noted, ‘bloggers, artists, podcasters and even trolls are still users of systems they didn’t program. So they (we) are all the users’. But it also implicitly addresses the elephant in the room, which is that most of us are either comfortable with Apple (and Adobe) or stuck with them – not knowing how to leave this walled garden.

My design education certainly taught me a lot. But I learned more about what it means to be a graphic designer than what it means to be a user. In an attempt to free me from being just a graphics processing unit, I want to become a General Purpose User. In addition to the Turing Complete User, Lialina has also coined the term Universal User and The General Purpose User. All three are a variant for the same mindset. A mindset that, she says, “means to liaise with hardware and software.”

But whatever name I chose, what I mean are users who have the ability to achieve their goals regardless of the primary purpose of an application or device. Such users will find a way to their aspiration without an app or utility programmed specifically for it. The Universal user is not a superuser, not half a hacker. It is not an exotic type of user.

I see a way out in the ordinariness of this mindset. The General Purpose User in particular stands out for me in an almost zen-like mediocrity. Even without knowing the concept of general-purpose technology, from which Lialina derived the term, the idea of becoming a general-purpose user emits the possibility of gradual behavior change that doesn’t require a hard break. As a budding General Purpose User, I can afford to take small steps and make odd gestures. Even if that just means installing Linux on my old laptop.