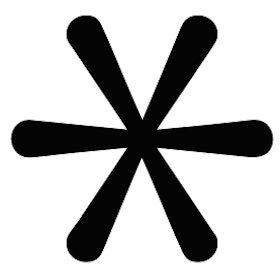 Yesterday night, while trying to fall asleep, a stylized icon visited me.

Maybe it’s the pressure of this year, clumsily coming to an end (although we all know perfectly well that < Jan, 1st 2021™ > is just another arbitrary signpost – and not even for everybody on the planet); maybe it’s this freshly started blog, which is intended to be both a container and a stimulator for new ideas (and thus becomes the perfect gravitational attractor for scattered mental flashes); or maybe it’s just the fact that constantly renegotiated rules (about walking, driving, jogging, hugging, partying, eating, working, learning, self-containing, etc.) are thrown at us { citizens/players? } on a daily basis, with the necessary adjustments to such definitely larger-than-life { video? } game – probably the craziest AaaaahRG experience ever tested – happening interstitially (read: after sunset, brusquely, unconsciously, hypnagogically). 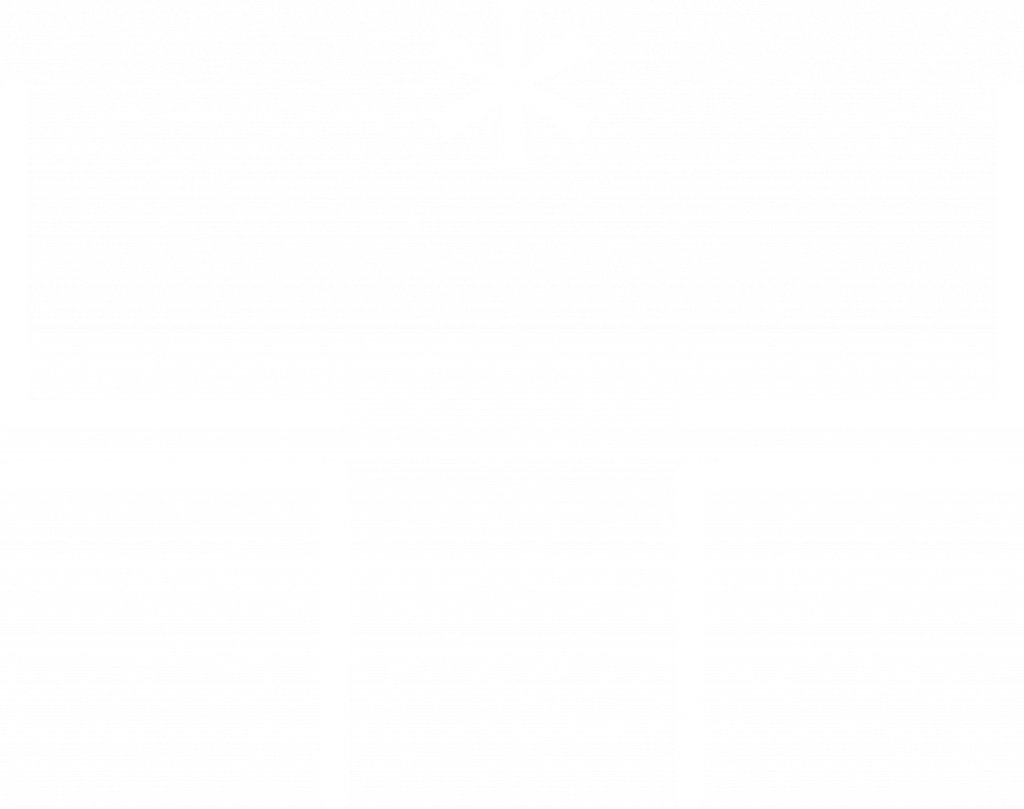 ⇒ It’s a mirror image, with 2 pseudo-Ls facing each other while placed / seated on some sort of complementary altar / support; between them, an unfathomable asterisk, potentially representing / summarizing everything that is perceived, expressed, exchanged, shared, desired or fantasized about.

My own interpretation (but you’re strongly encouraged to embark on a personal Yi-Jing-y detour) is the following: the pseudo-L could equally stand for a human body sitting or an open laptop (in use); this means you could have – for example – 2 people conversing face-to-face while resting in the same physical space (* = naked words), 2 people having a {video?} talk over the internet from their separate emplacement (* = tele/matics at its purest), a lonely person surfing the web (* = browser + search engine) and the like.

As you can see, the star-shaped variable floating in the middle – depending on the circumstances – could either stand for a linguistic code, some kind of communicating interface, a specific application running within a computer, etc. But if you will – or you just wanna improvise – it may also refer to a disciplinary protocol, a mask, a meme, a memory, a fake news, a viral envelope..

The asterisk is the key, if not the passe-partout.
You could try to decode it, hack it, expand or reduce it, substitute it, move it somewhere else in the scheme (beyond or behind the inter-locutors), forget about it. 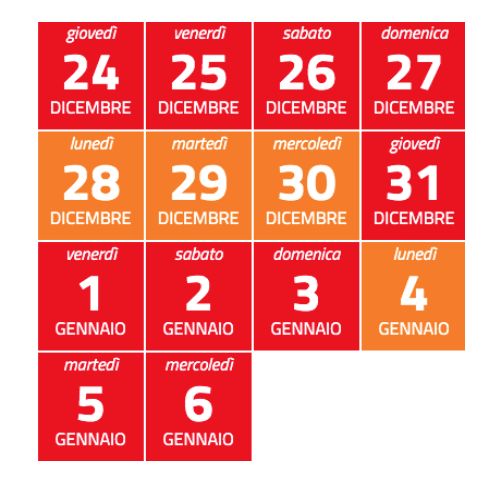 I feel a substantial part of my early 2021 will be devoted to aste/risk analysis, fishing for deeper meanings* at the inter-section between communal information and informal communication – all of this with a keen eye for screen-filtered exchanges.

We’re talking about rules, but also routines and routes.
It has to do with creeping paradoxes (how to achieve during the same curtailed vacation the longed-for digital detox and some inevitable form of virtual celebration [with or without parents]?) but also with an already-happening broader socio-economic shift (long-awaited or postponed for too long?).

Whatever the next months will bring, we better stay focused while connected – as well as connect with each other while trying to focus on future events.

..or maybe I’m just being too serious about alchemical symbology, and my hypnagogic icon is nothing but a horned creature (possibly an ox [ o* ?], at least according to the Chinese Zodiac) or a Zoroastrian devotee – jubilantly pumping his muscles while dressing up for (the fictional rite of passage formerly known as) NYE..

* a resonant singing link for the Italian readers/speakers – but you can always [attempt to] translate the lyrics..