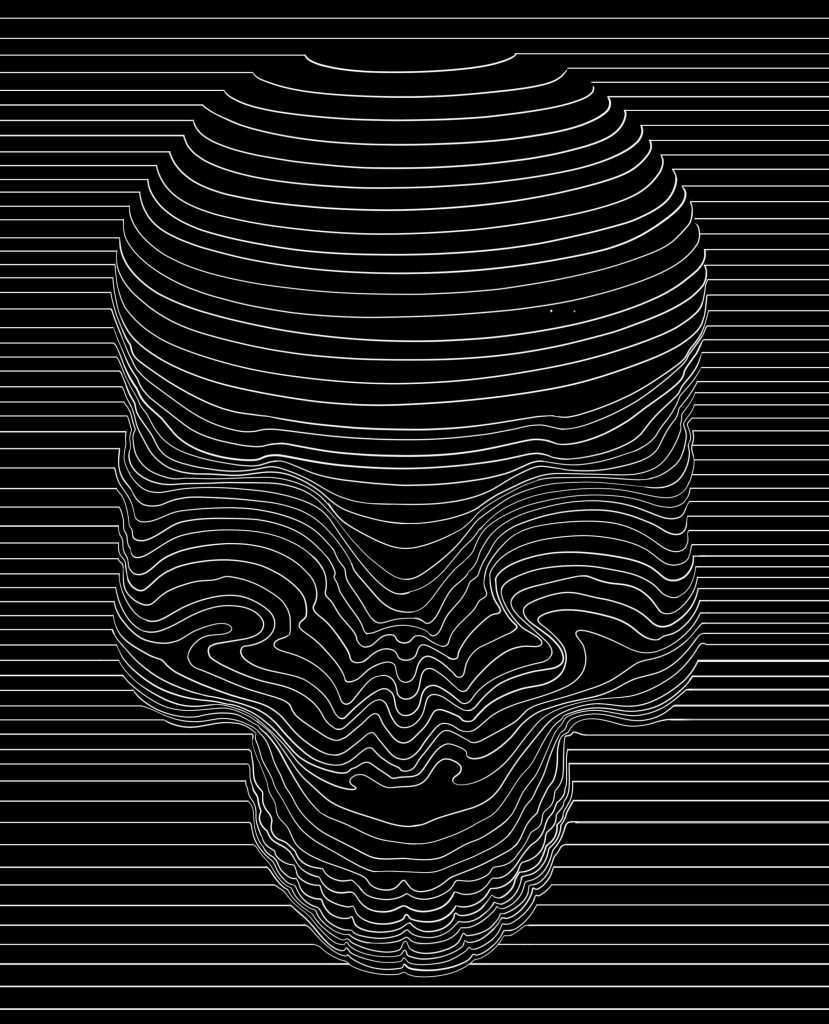 I live in the shadow.
Haven’t left my house for almost a year, now.
They say after six months you could be labeled that way.
They also say it’s a condition, not a mental illness or disorder.

In the old days I used to consider my flat as the utmost citadel – venturing out just for groceries, a little jogging, some fresh air (mostly overnight, when the sun is down and the city sleeps); then the perimeter started to shrink – so I found myself standing still, in the corridor, staring at the front door for hours (as if evaluating some sort of sci-fi portal).

Sometimes the borders or my inner state / of mind ↔ of mine? / are tightly wrapped around my bedroom – which btw is strategically containing a private bathroom & a minifridge; other times it’s the bed itself becoming my one and only lot – the pillow soaked with a mix of d[ayd]reams, fantasies and desires (not to mention sweat ‘n’ saliva), the humble cartography of my routinary oversleep, a soft spot where I can lay this head of mine (that feels heavier every given week).

[Over]thinking about it, the brain is probably the ultimate province of this withdrawal enterprise; everything gets in the end stacked, compressed, reduced, filtered, dried, subsumed up there – to the point that I barely need a body, any shelter is good, and my face is slowly fading out.

originally adopted in Japan during the ’80s,
to label a growing number of individuals
(mostly male, around 30 years old)
incrementally stepping out of social reality,
refusing the consensual rituals of interaction / study / career opportunities 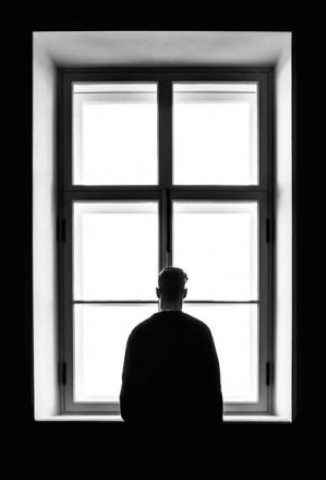 a ghosting generation,
invisibly proliferating & disarmonicallyappearing
in tune with the infamous “lost decade”
– the years following the collapse of the bubble economy,
later becoming a quasi permanent crisis

after freelancing the monetary cyst,
being a nonregular worker
could result in an imponderable crossfade
between part-time job & underemployment

worDefinitions change according to worlDeviations:
by the end of the ’90s, hikikomori moved from stigma to syndrome,
while freeter shifted from liberating alternative to societal burden

I like to collect things; I’ve always liked it.
Walls feel much warmer when filled with organized arrays of comics, books, tapes, records, action figures (in turn arranged on shelves or simply piled up), but also if simply covered in collage tapestries, ranging from photos to posters to magazine snippets to stickers to badges.

Paradoxically, the more things I add the more my living space (already quite limited) gets reduced. And yet, these wobbly assemblages are pretty much my only companions; so I let them cuddle me, embrace my wandering soul with their multicolored magic, take me away for hours or weeks – indistinctly binge drifting, as the self finally dissolves.

My circadian schedule is almost totally reversed.
I tend to sleep during the day, wake up around early afternoon, get a running start after dinner and dive deeply into the dark tresures of endless compulsive nocturnal mind-rides.

I used to read (or write) incapsulated within the familiar cone of a minimal table lamp, but – as anticipated by TV consumption first (mostly VHS, in my case) and later established by computer metamedial approach – content is nowadays coming equipped with light – so that I’m directly looking into (or hypnotized by) overexposed information, dazzled when not burned by such mesmerizing enticement.

MEMENTO MORI
Latin for “remember that you (have to / will) die”,
an artistic or symbolic reminder of the inevitability of death 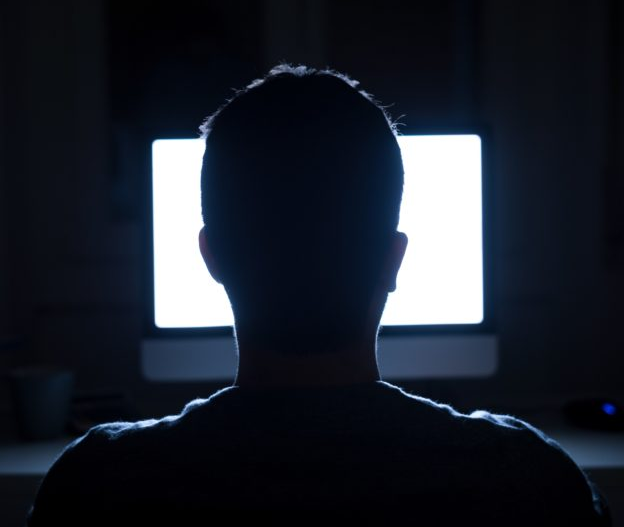 What if the primary rising sun hikikomoris
were the unregistered minstrels of this new millennium,
their fuzzy memories unheard prophecies,
their monomaniacally padded shells futuristic vessels,
their twisted fate the biggest cautionary tale on westernization?

What if this fragile, hidden,
hypersensitive tribe of postmodern hermits,
spreading & multiplying as a globalized progeny
(in particular after recent turmoil & confinement)
is our leading, better skilled retroactive avantgarde
amidst these troubled times?

Will we re-populate our shuttered environments
following some post-hikikomoriZation strategy
or fatally forming a confederated hikomoriNation?