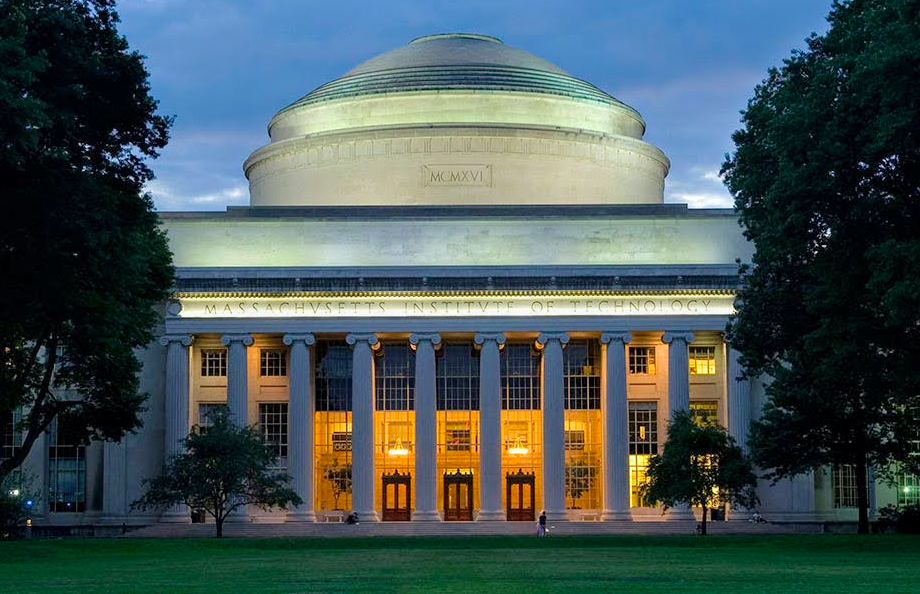 Back in early 2020,
following the best bad-timing-momentum of my life (so far),
I decided to apply for a pretty demanding
International Exchange Program:

for the very first time, indeed – after 70+ years of purely academic exchanges, the US-Italy Fulbright Commission was proposing a brand new scholarship specifically aimed at (tailored around?) “Independent Researchers in the Art Field”, so I immediately felt called to action (read: I couldn’t help but tryin’).

As a non-affiliated wannabe Visiting Scholar, it was decisively hard to survive the endless paperwork & bureaucraZy riddles scattered along the way (while also retaining enough lucidity and temper to feasibly produce/present all the purely project-related documents right before the deadline), but in the end everything came together quite harmoniously – and yep, I did succeed being awarded my little big 4-month grant → incidentally becoming, as a matter of fact, the #1 Italian recipient [specimen?] of such an unprecedented DIY-oriented grant !

Unfortunately, just a couple of weeks after submitting my proposal, “The ‘VID” impacted the world – so, even in the light of a surprisingly positive result (formally achieved around June 2020), everything had to be reorganized accordingly: first of all my travel was postponed (obviously), then I had to reformulate city / institution / reference-teacher (not so obvious, mostly due to the generalized uncertainty across learning environments [feat. international travelling] + a growing lack of support from the original host), then I spent most of my post-quarantine summer browsing and checking potential alternatives across the US higher-edu-rama, then – but it was already February 2021 – I serendipitously managed to secure a remarkable spot (for some unspecified on-campus slot in the nearest possible future) at the prestigious (yet slightly intimidating) Massachusetts Institute of Technology [ c/o Comparative Media Studies + Writing program >>> Trope Tank Lab/Studio, under the guidance of professor Nick Montfort – sounds like a familiar name ?], then I had to dribble an additional couple of puzzling greek-letter-named viral variants (not to be confused with the prototypically American “Greek-Life” fraternities ‘n’ sororities, but incrementally similar), and then – just about 2 years later – I was finally able to leave Europe and physically set foot on the glorious New England soil (more specifically Boston / more meticulously Cambridge, MA) in order to profit ++ at last ++ from my long-awaited, fully-funded semester abroad during the 2022 Spring Term. 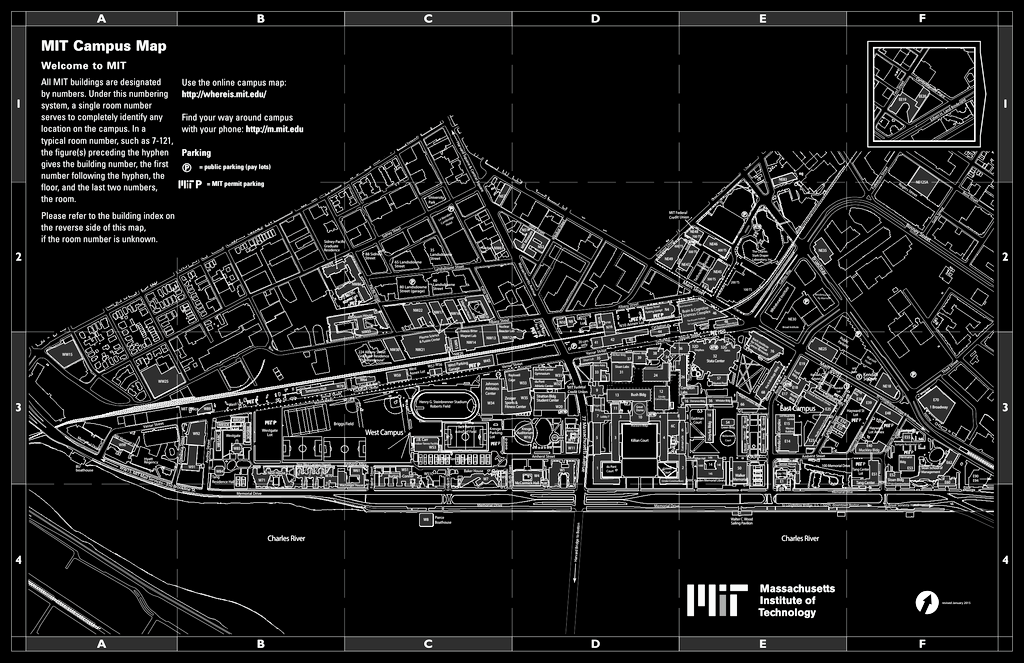 The impact with MIT was manifold:

→ infrastructurally speaking, it took me several weeks to get (half-convinced to be somehow) familiar with the (nerdy? esoteric? simply practical?) intricacies of building names, departmental subdivisions, lecture rooms numbering, conferencing hall location, media facilities accessibility, libraries overnite policies and “tech shuttles” fleeting schedules – not to mention the spooky (but titillating) subterranean network of tunnels connecting almost all of the abovementioned places and resources, a perfect way to avoid the bad weather from the surface while creatively getting lost

→ cross-curricularly speaking, I was both overwhelmed and mesmerized by the apparently infinite calendar of courses-seminars-workshops-exhibitions-events-gatherings (along with their associated, sometimes whimsical, acronyms) reclaming my attention (and potential participation) from a million leaflets-flyers-announcements-emails-reminders-suggestions, as well as ultra-delighted to indulge in some pleasant side-activities (like spiritual dinners, literary tea informal parties or preview movie screenings) while feeling each day more inclined to spend every valuable extra-moment in the wonderfully eccentric (but incredibly useful) Banana Lounge, a true infra-ordinary gem partially hidden amidst the otherwise feverish university routine

→ [un]conventionally speaking, I was totally blown out by the immense heritage of counterintuitive dorm folklore, students-led traditions, memorable “hacks” (my favourite remains 1979’s Great Breast of Knowledge*), bizarre cult[ivation]s, vernacular puns and insider jokes – and I suppose this is just the sarcastic side of a much wider, deeper and highly fruitful approach around here, namely the explosive coupling of “Mens et Manus” (metamorphosing, over the years, into parallel – strikingly inspirational – duos/duets like computer et interface, artificial et intelligence, digital et humanities and so forth..)

* PS = it took me a while to realize the institute has actually 2 different domes (trivially: the big and the small one), de facto brutally eradicating the astonishing (while still relatively disorienting) novice experience of moving inside some Escherian folding topography 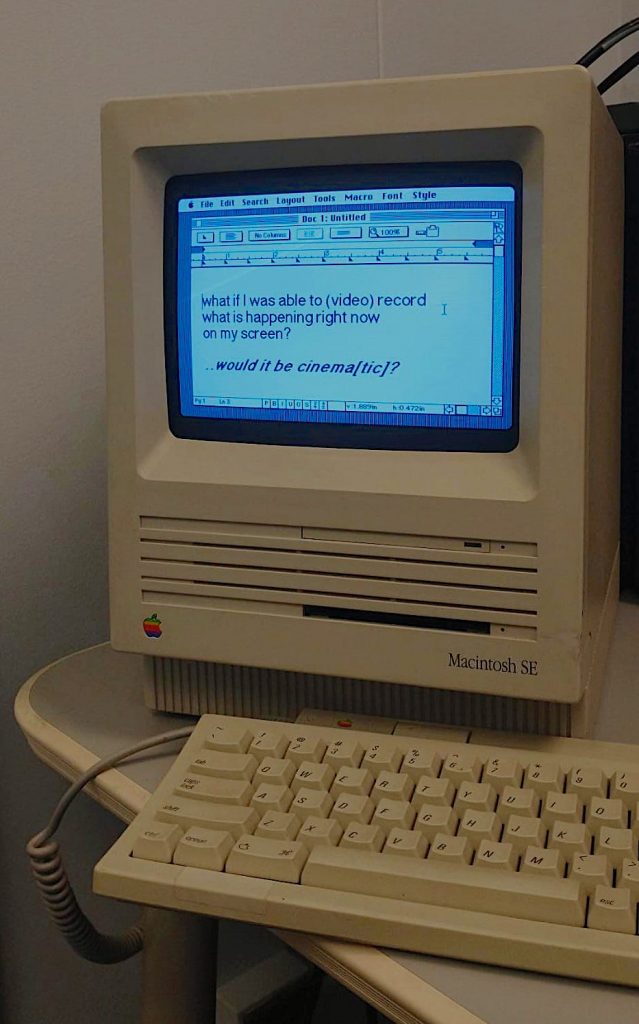 >>> and this very research blog, developed precisely in the middle of the pandemic hiatus, is now temporarily acting as its rich and diversified backbone (but you can also see/frame the US-fueled research period as a powerful addendum to the overall desktopian endeavour [as filtered / narrated / relentlessly experimented with on this very intimate platform])

In the aftermath, although not my primary choice (rather the unexpected outcome of a series of convoluted slowdowns and logistical dead ends), the MIT playground turned out to be – indeed – the best possible plan B I could ever have (even consciously) conceived, both for its constant collateral overstimulation and for its richly resonant approach. Additionally (and even more coextensively), the Trope Tank – with its unique mixture of vintage press machines, early computer systems + relative software & manuals, videogame consoles, interactive fiction, text adventures, a precious selection of theoretical volumes (ranging from narratology to cyberculture) and influential magazines’ collections (ranging from “Byte” to “Wired”) – is probably the most suitable place to expand my polyhedral investigation on past, current and future consequences of the strange marriage / intercourse (incest?) between the so-called “cinema” & the ever-changing infoscape of GUIs [click HERE for a detailed foundational entry]; after all, if the lab dedication has always been to keep exploring “new poetic practices and new understandings of digital media by focusing on the material, formal, and historical aspects of computation and language”, then this temporary residency could be not only an appropriate rabbit hole of background information, but also a heavily responsive trampoline for further hyper-textual audio-visual tinkering.

⇒ to get a glimpse of what I’ve been conjuring up during this first frantic period, please check the introductory p{erformative}resentation I gave during one of the open “Salons” we recently organized (and I helped video-taping and live-editing); of course this is just a starter, I still have approx 3 months to go* and a Bostonian summer to cope with (temperature and conviviality are literally blooming out there), so stay tuned for the next overseas chapter[s] / blogpost[s]

..and in the meantime
greetings from my (blissfully overloaded) mind
& my (constantly overdrumming) hand[s] 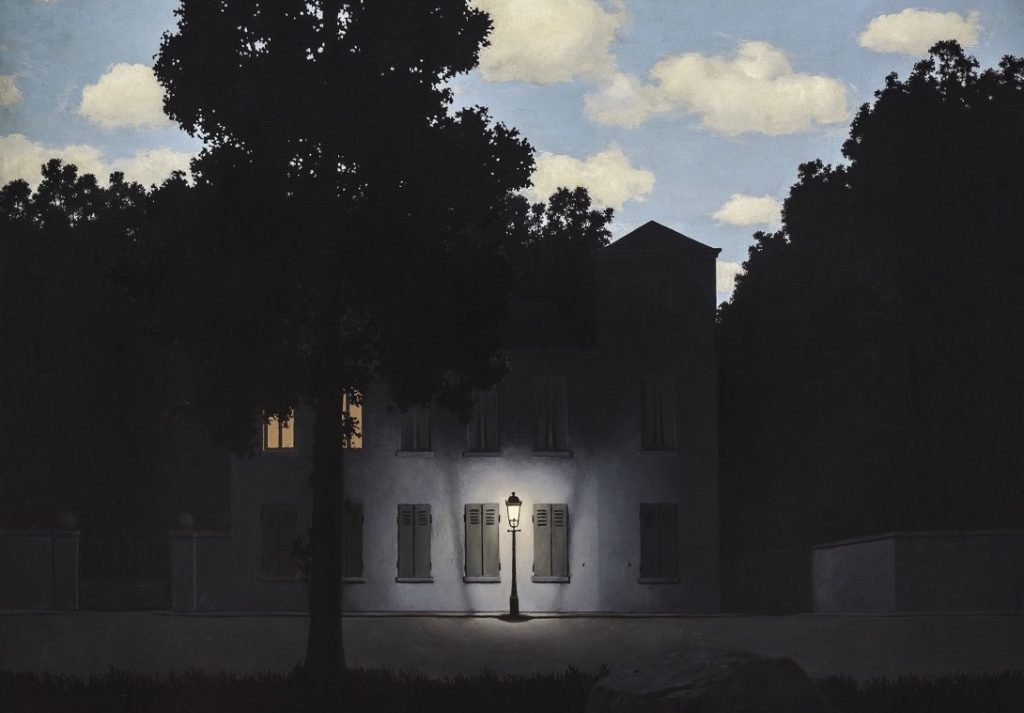 * quick happy-go-merry sidenote = after an excruciating wait, the people at IIE just accepted my request for an extended J-1 VISA, basically granting me 2 more months within these cognitive/federal premises