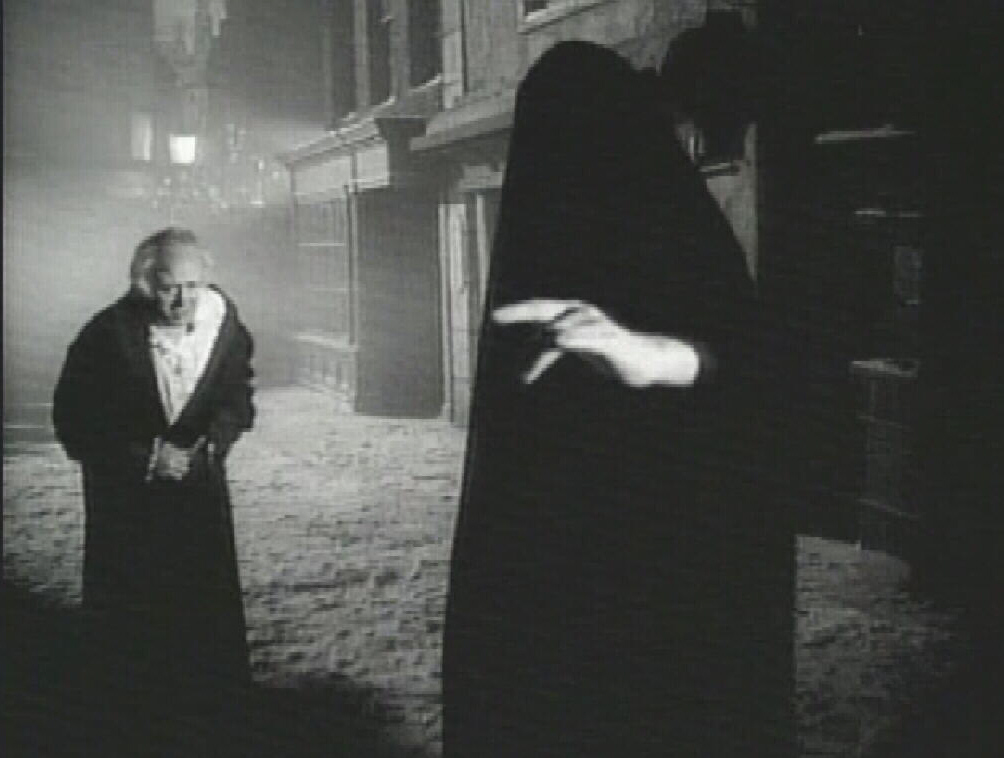 Lately, I’ve been trying to clarify the meaning of the precarious condition. So, I started collecting a series of definitions of the terms "precarity", "precarious" and "precariat". Like the one by Guy Standing on The Guardian, which aptly emphasizes the act of feeling something ("The precariat consists of those who feel their lives and identities are made up of disjointed bits"). Or the one by Franco ‘Bifo’ Berardi, who focuses on the inability to grasp, to understand ("Precarious is person who is able to know nothing about one’s own future").

These definitions show how precarity doesn’t merely touch upon professional insecurity, but it includes the the psychological and affective dimension. Clearly, work occupies a central position in the precarious condition, but this is simply because work occupies a central position in our lives as such. Therefore, I came to the conclusion that an understanding of precarity that takes into account only the trap of discontinouos jobs is insufficient and somehow misleading. Precarity goes beyond a short-term contract. It is an existential condition linked to the possibility of constructing a personal narrative.

The precarious condition is driven by some sort of virtuality, a future that might take place or not, yet it conditions the present –one might say that it actually erases it– and the past, since it gives meaning to it. This is why I believe that the Derridean concept of "hauntology" is useful to develop a deeper understanding of precarity.

A handy explanation of this concept can be found in Mark Fisher’s Ghosts of My Life. Fisher, like Derrida, refers to the figure of the spectre, since it is not fully part of the present, yet it is able to haunt it. An example of a spectre utterly shaping its present time might be the image of the nuclear apocalypse during Cold War. An event that, even if it never took place, carved a deep hole into the minds of American citizenship, provoking mass paranoia and leading to and epidemy of Post-traumatic stress, even though the trauma was never fully experienced. Fisher speaks of an "agency of the virtual", a virtuality that is no longer there or it has yet to become actuality. In the latter case, hauntology can be defined as "an anticipation shaping current behaviour". Later in the text, he maintains that "what has vanished is a tendency, a virtual trajectory". What individuals lack at a personal level, is also missing at a social one.

Looking at precarity from the hauntological lens allows us to contemplate a perceived absence and the anxiety it provokes even on subjects with a relatively stable job. In this perspective, precarity becomes the agency of impending failure and poverty. It functions as a malicious prophecy that threaten to become reality. And even if it doesn’t, it is nonetheless able to manipulate people, pushing them to work uninterruptedly, because "who knows what will happen in one year". The hauntological dimension of precarity works also in the opposite direction: the idealized image of baby boomers’ stable, fulfilling life and career renders the contemporary lifestyle bleak, empty, depressing. Both in the future and the past virtuality of precarity, work and life are inseparable.

The precarious conditions is rooted in a series of virtualities that acquired more relevance than actuality. A plausible future and a romanticized past become more real than the lived present. The virtual dominates the real. If precarity is a ghost, a presage, an absence, or a void, maybe the way to break its spell is by reactualizing the present, by giving substance to the "here and now".