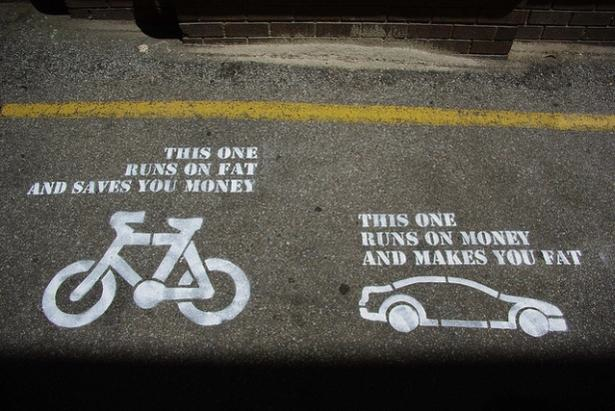 Let me explain what I mean by focusing on media in McLuhanian sense, that is, extensions of human faculties such as tools, instruments, technologies. We tend to consider walking an autonomous activity, a self-governed activity as it doesn’t depend on any external system or apparatus. But if we look at walking from the perspective of disability, we are inclined to see it as an activity dependent on a pair of functioning legs. We might say that a person constrained into a wheelchair is dependent on that wheelchair, but then we can say that same for the able-bodied person. If we ask the able-bodied person to use the wheelchair, they will find it disempowering, because it limits their self-governing capacity, whereas it is empowering for the disabled person as it enhance their agency, that is, their capacity to act. This example shows us that dependence is unavoidable, indelible and that autonomy is the spectrum of agency determined by such dependence.

Let’s extend the range of means of transportation. We might say that the car enhances one’s autonomy because it is faster than walking and it allows to cover longer distances. But if we consider that cars have themselves produced those longer distances in big cities, for example to go to work, we might say that our relationship with the car is not one of empowering dependence, because it limits our freedom to walk. Indeed, Wikipedia states that “Automobile dependency is the concept that some city layouts cause automobiles to be favored over alternate forms of transportation”. Furthermore, driving a car means limiting or even locking some other faculties, such as the use of arms and eyes. From this perspective the train is a more autonomous means of transportation.