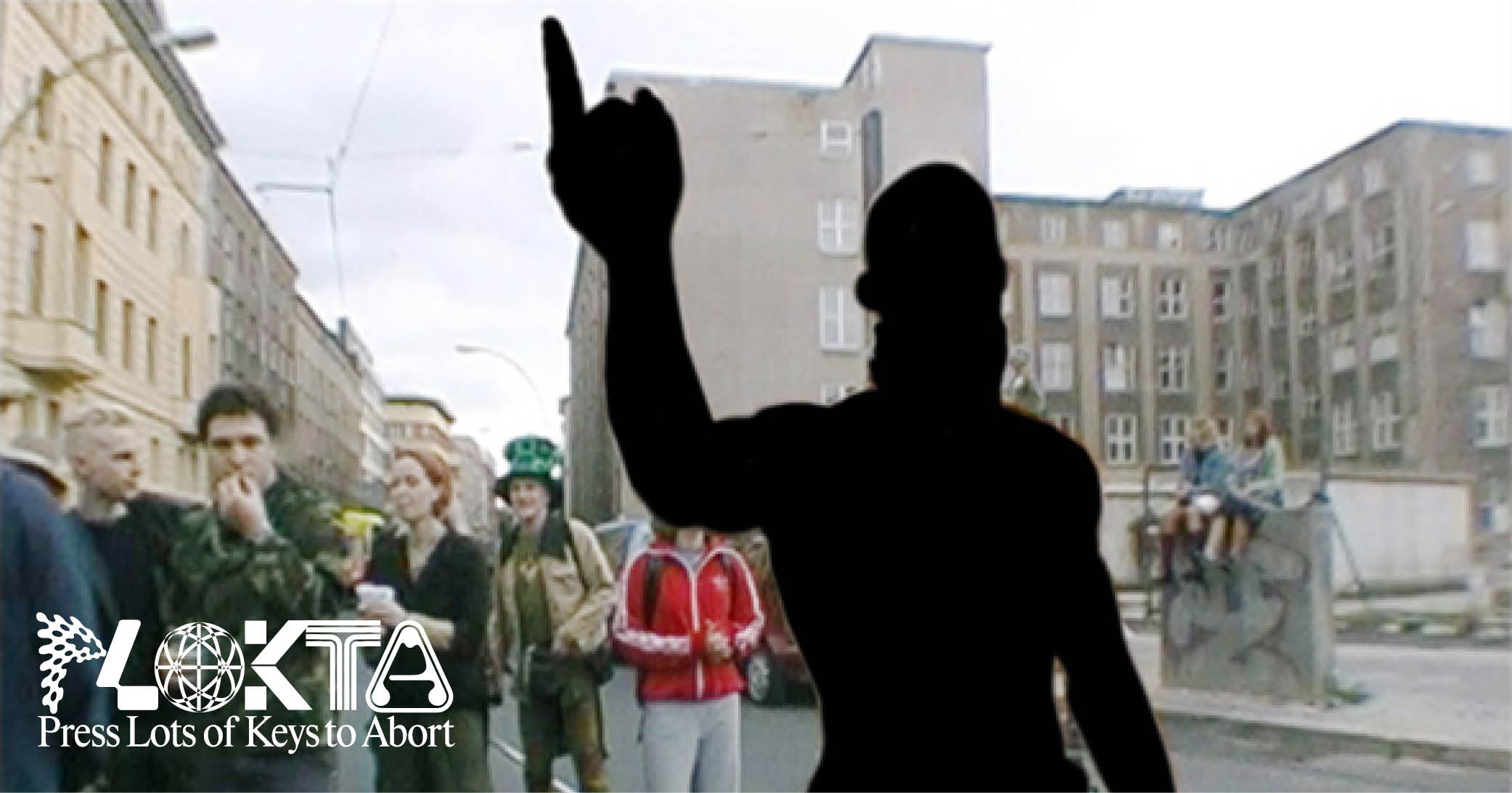 The documentary “The Story of Technoviking” tells how an anonymous dancer in a street rave unintentionally became one of the first and most famous internet memes. Originally captured and uploaded as part of an art project, well over a year later, the video and the anonymous dancer, after countless manipulations by a massive group of internet users, became an internet sensation with a new title: Technoviking. Through interviews with a variety of experts from the world of digital media and law, “The Story of Technoviking” examines why a piece of online content was so attractive to the online community. And how uploading a video unintentionally resulted in fame, debts and a lawsuit.

This evening, Matthias Fritsch, the maker of the original video, will have a conversation with Geert Lovink, who is currently studying the meme for his soon to be released book ‘Sad by Design’. Together they will shed a contemporary light on the classic viking meme.

The evening is organized by 𝗣𝗟𝗢𝗞𝗧𝗔, a new initiative in Amsterdam that unravels society and technology by looking through the eye of film 📽

Expect a varied program that includes the introduction of Press Lots of Keys to Abort (PLOKTA), a short film about microwaves, popcorn, a film from the collection of LIMA and unlimited free WiFi.

Get your tickets here: https://lab.za.jewellabs.net/labcinema/nl/flow_configs/lab1s/steps/start/show/238565
– – –
PLOKTA collaborates with the Institute for Network Cultures and LIMA. The evening is funded by The Amsterdam Fund for The Arts (AFK).