Currently, Bitcoin favors those who hoard versus those who participate in circulation of its currency. Weber demonstrated his point with two archetype characters, Uncle Scrooge and the citizens of Duckburg. Uncle Scrooge hoards his money and does not trust third parties to handle his transactions. Duckburg citizens invest their money and work with third parties to circulate or invest their funds. Uncle Scrooge views his funds to be increasing in value the longer he stores it with limited transactions, which can often result in deflation. The Duckburg citizens contribute to the flow of currency to make use of new income sources and this brings resilience to deflation with moderate tolerance for inflation. 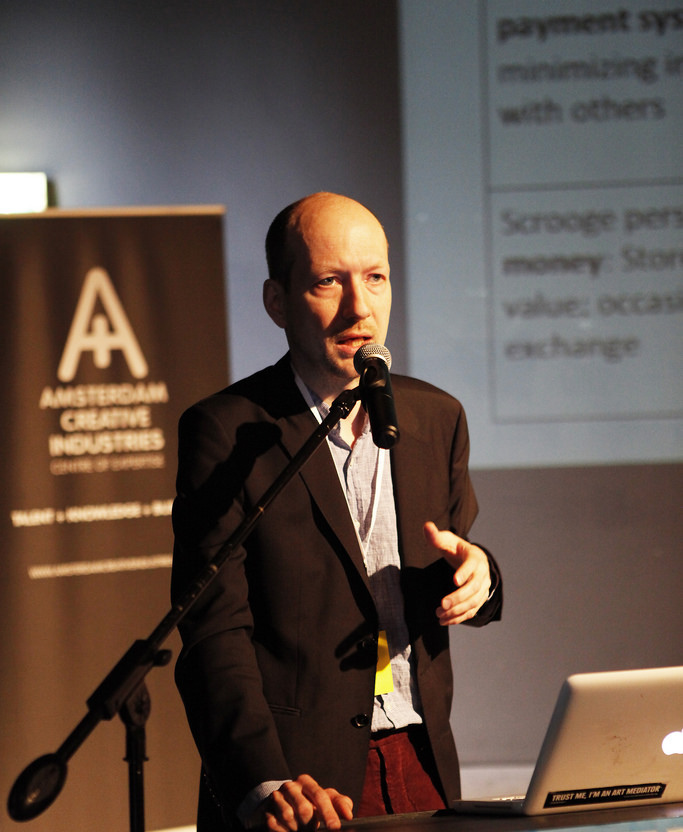 Bitcoin is a “speculative asset” because it is not tied to standardized unit of account or currency, like the American Dollar. Trust issues aside, the basic principle of how money travels to create an economy has to be better strategized. Weber points out that discussions on monetary reform can be misleading, for it is not the unit of currency that should be scrutinized, but how it would circulate to support a functioning economy. A healthy economy depends on the inter-reliant nature of a society that has many layers of decentralized decision-making. Thus, how Bitcoin is distributed needs careful planning, centered on long-term sustainability rather than its purchasing power as a novel model of currency.