New infrastructures of financial transaction, consumer accounting and high frequency trading shift the relation between human and technological actors. According to these new infrastructures I will divide the session in two perspectives, based on their specific relation of technology and human actors. In the first perspective of the session, infrastructures are explored as new forms of collecting individual data as well as platforms that enable new forms of data collecting, trading and surveillance. Josh Lauer, Associate Professor of Communication at the University of New Hampshire, proposed that contemporary payment systems, for example, open the doors to new forms of consumer surveillance. As Erhard Schüttpelz noticed in his anthropologic talk earlier today For the Love of Money, monetary practices can be traced back to modernist utopian visions of ancient empires and modern media, that is, power and economy. As Lauer mentioned in his talk, the concept of the credit card goes back to a 19th century utopia that was characterized by Edward Bellamy. Since that early vision of payment infrastructures, Bellamy assumed that by connecting a single citizen with their own, untransferable credit card, it is possible to identify the users by transferring user data into governmental and economic structures. Like in Bellamy’s utopian vision, consumer credits have become an identifying and accounting practice of consumer data in recent decades. In the 80s, credit card companies like American Express began to sell their customers’ transaction data. The business model of credit card companies in this contemporary period is based on the datafication of consumers through payment infrastructures. Thus, against Georg Simmels philosophy at the start of the 20th century, money is embedded in social exchange processes, media researcher Rachel O’Dwyer argues in her talk. This happens not in the distribution of goods represented by the medium of the credit card as a token, but in the constitution and surveillance of consumers through the medium of the credit card as a datafication of the economic subject. In her talk O’Dwyer sketches this process as a communication process that is driven by gamifying functions of money in digital platforms. Thus, platforms become the new banks. O’Dwyer defines four orders of monetary practices and records. New payment technologies like RFID enable various records and new business models of money circulation. In the first period, money was used as an asset and token since early Mesopotamian cultures. Second order records are monetary practices that can be used as contracts. The analysis of the credit card as a medium of surveillance by Josh Lauer showed features as O’Dwyer’s third order records. By the assembling of various data claims from different transactions, credit cards enable accounting practices through monetary infrastructures. The social credit system in China is an example for the fourth order record according to O’Dwyer. Here money, contrary to Simmel’s theory, is embedded in social exchange. These surveillance practices move towards real time decision-making, action and the channeling of future action. Alongside these record and surveillance, infrastructure politics are surfacing that try to resist these practices. 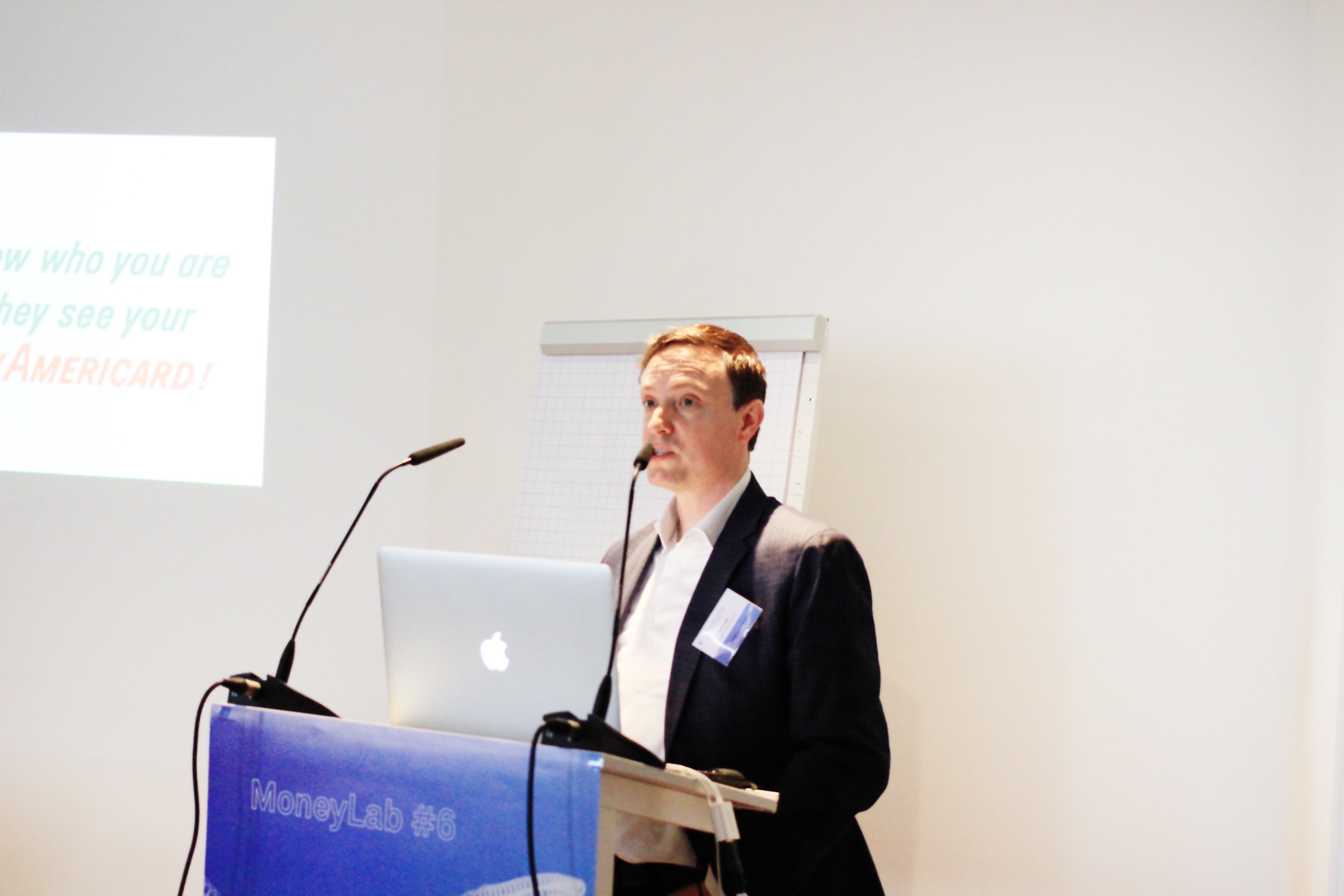 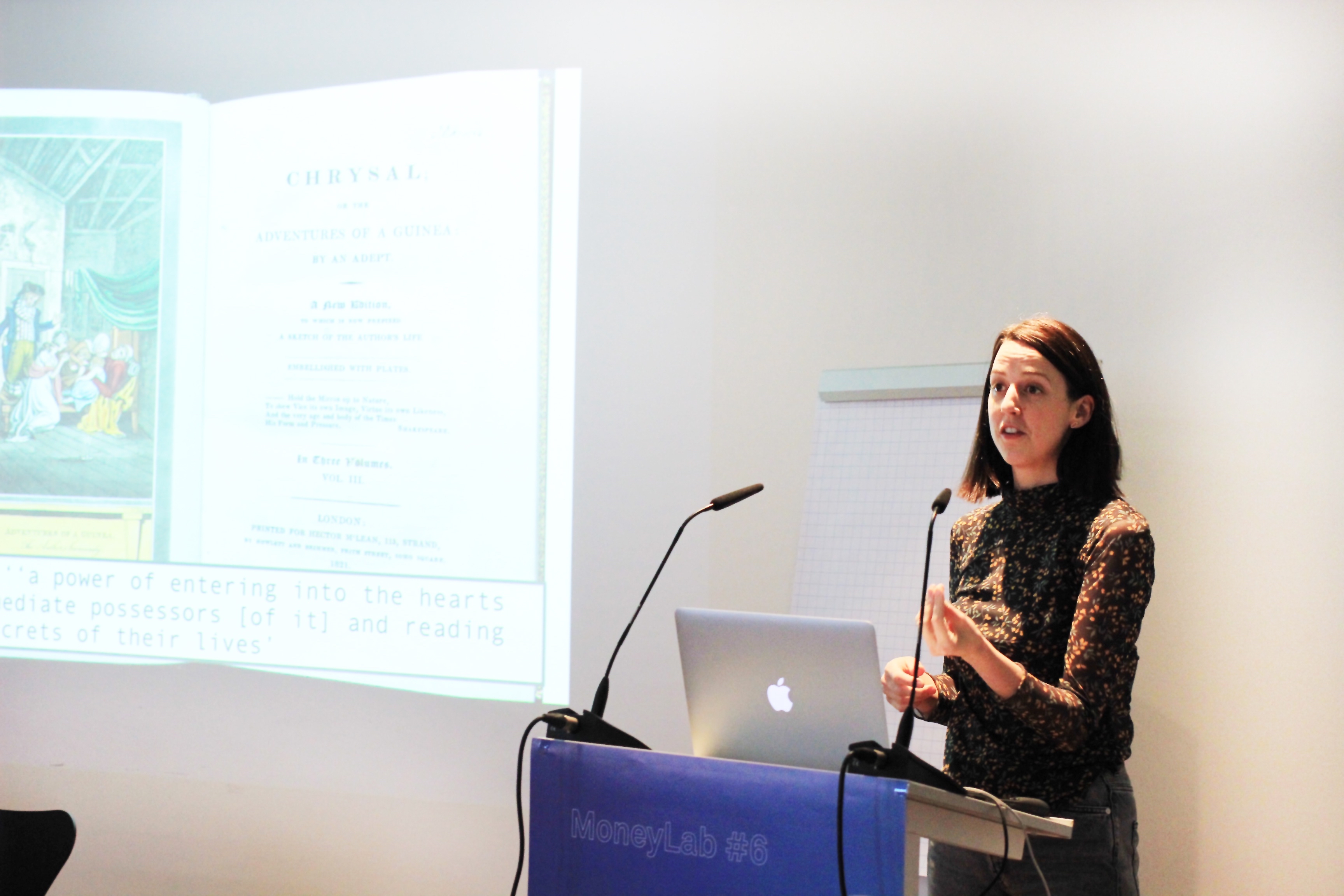 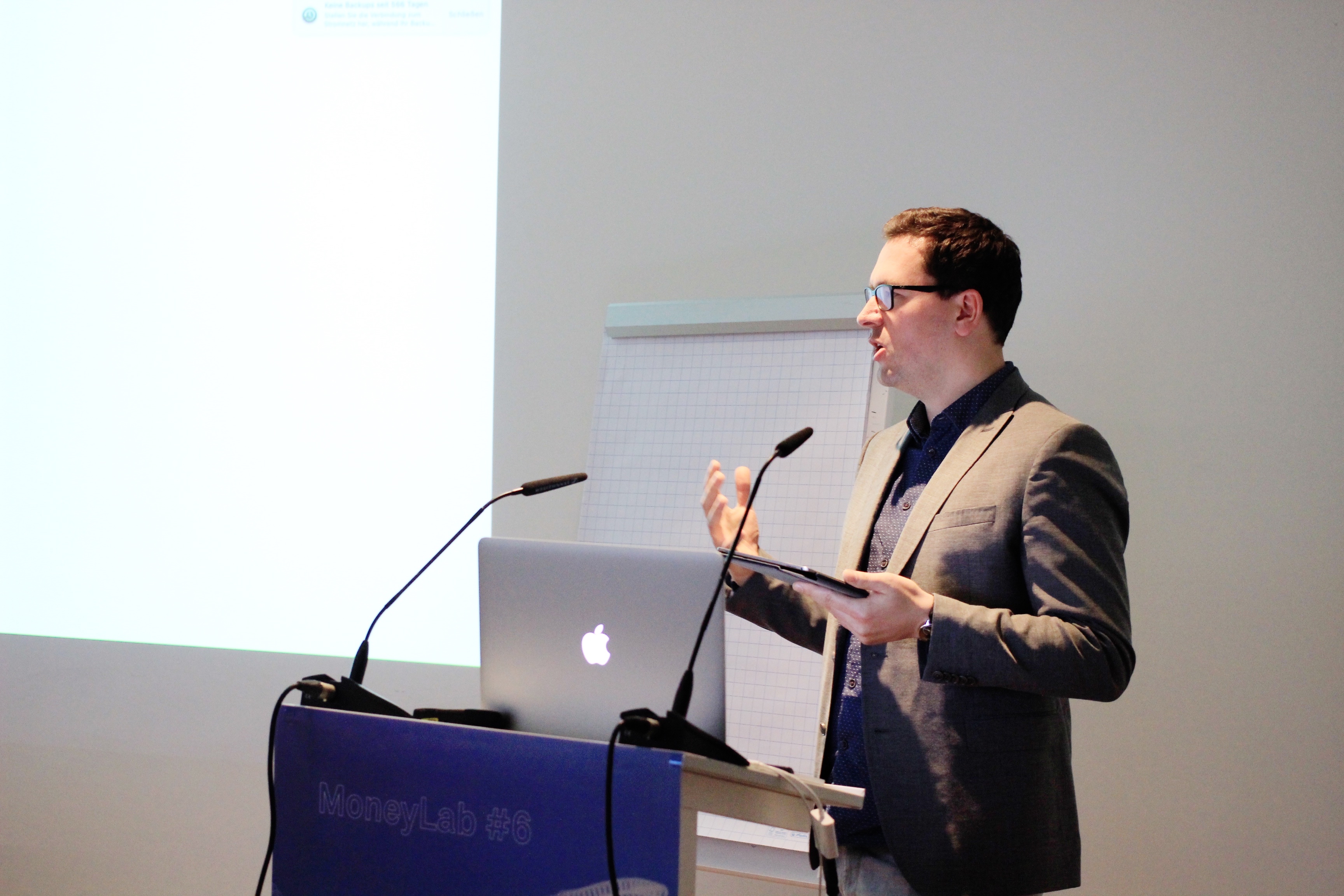 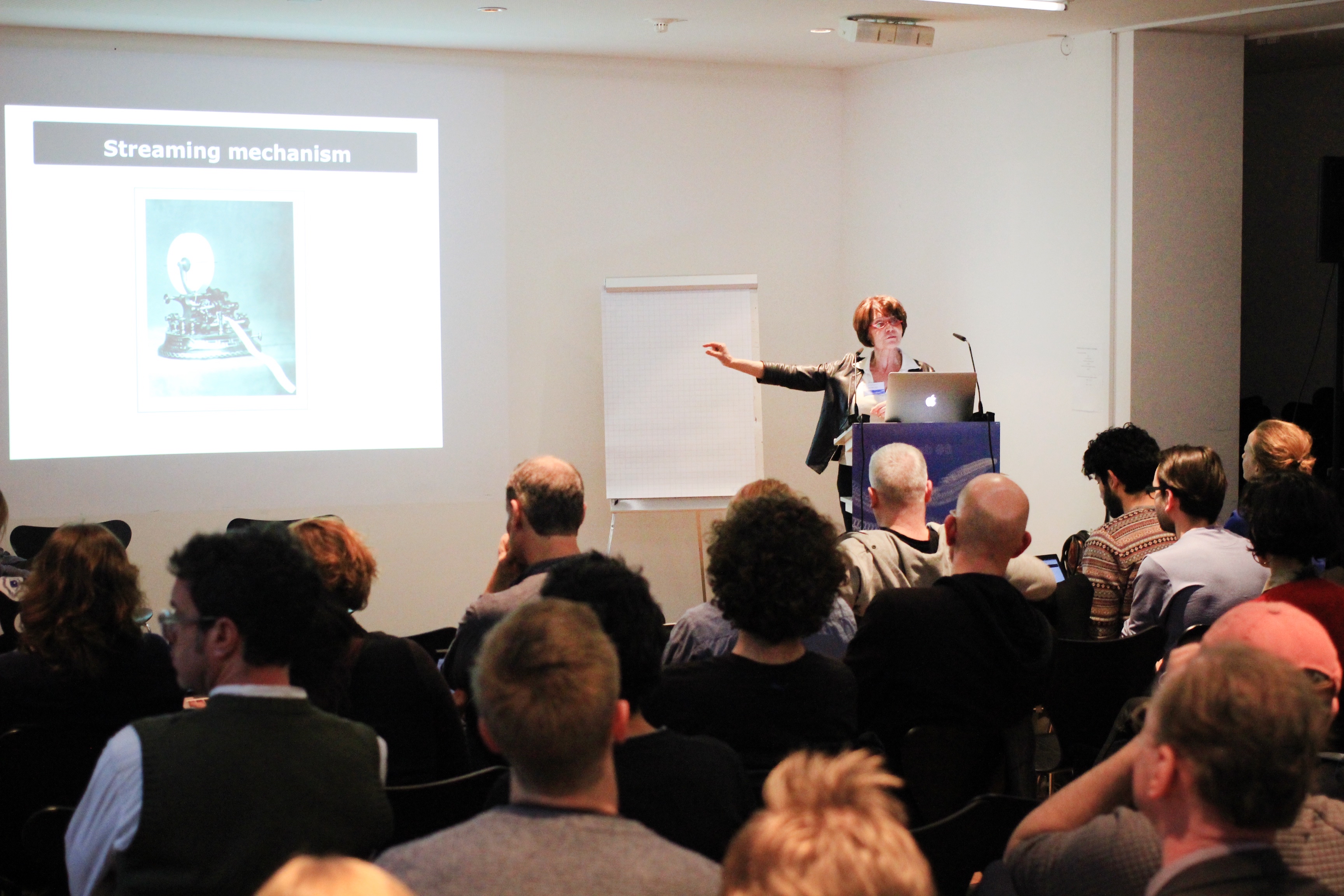