They might not know it just yet, but that Lab will be a real thing at next year’s MoneyLab#7. Those who have not heard the delightful news: MoneyLab#7 is coming home and will take place in November this year in Amsterdam.

So much for the spoilers, but how did we get there?

Rachel O`Dwyer, a regular at MoneyLab, gathered us to think about methods. Methods to engage with these meticulously orchestrated technologies in a way that facilitates alternative versions of the current fintech narrative.

And there we sat for a while going through a list of digital methods for a starter. It might be an obvious to start with digital methods when confronted with notion of infrastructure and digital Fintech – after all, they leave digital traces, right? 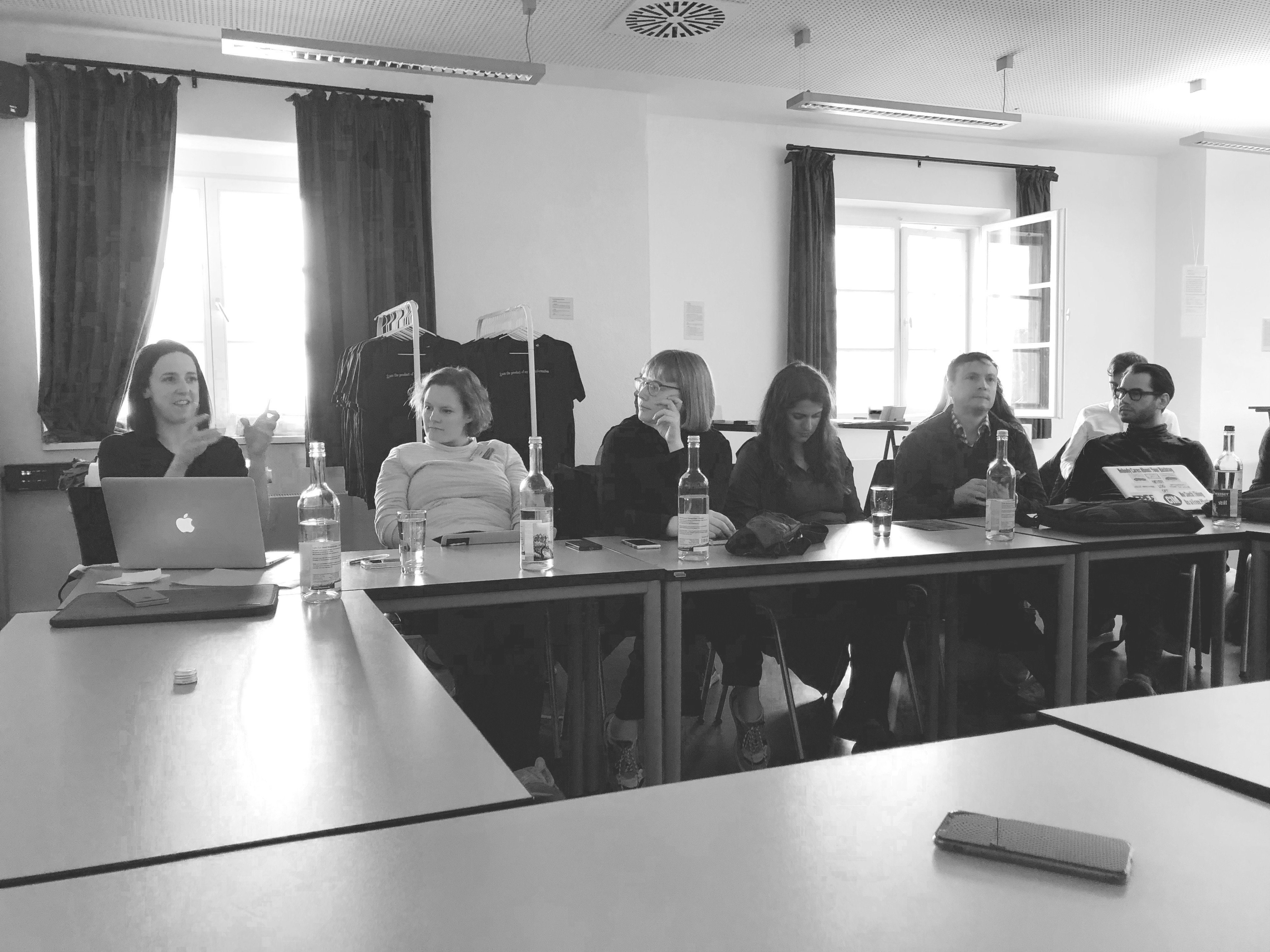 Rachel O’Dwyer on the left

‘Scavenging’ was another suggestion. An ethnographic approach that proposes to make use of information that is available to industry trained eyes, including patents, white papers, standards and regulation documents, trade journals and so on. The engagement with documents opens the door for the engagement with failure. To learn about failure, learn from failure – and to hopefully, one day, fail better. One could, for instance, think of failed startups, failed media histories of exchange. 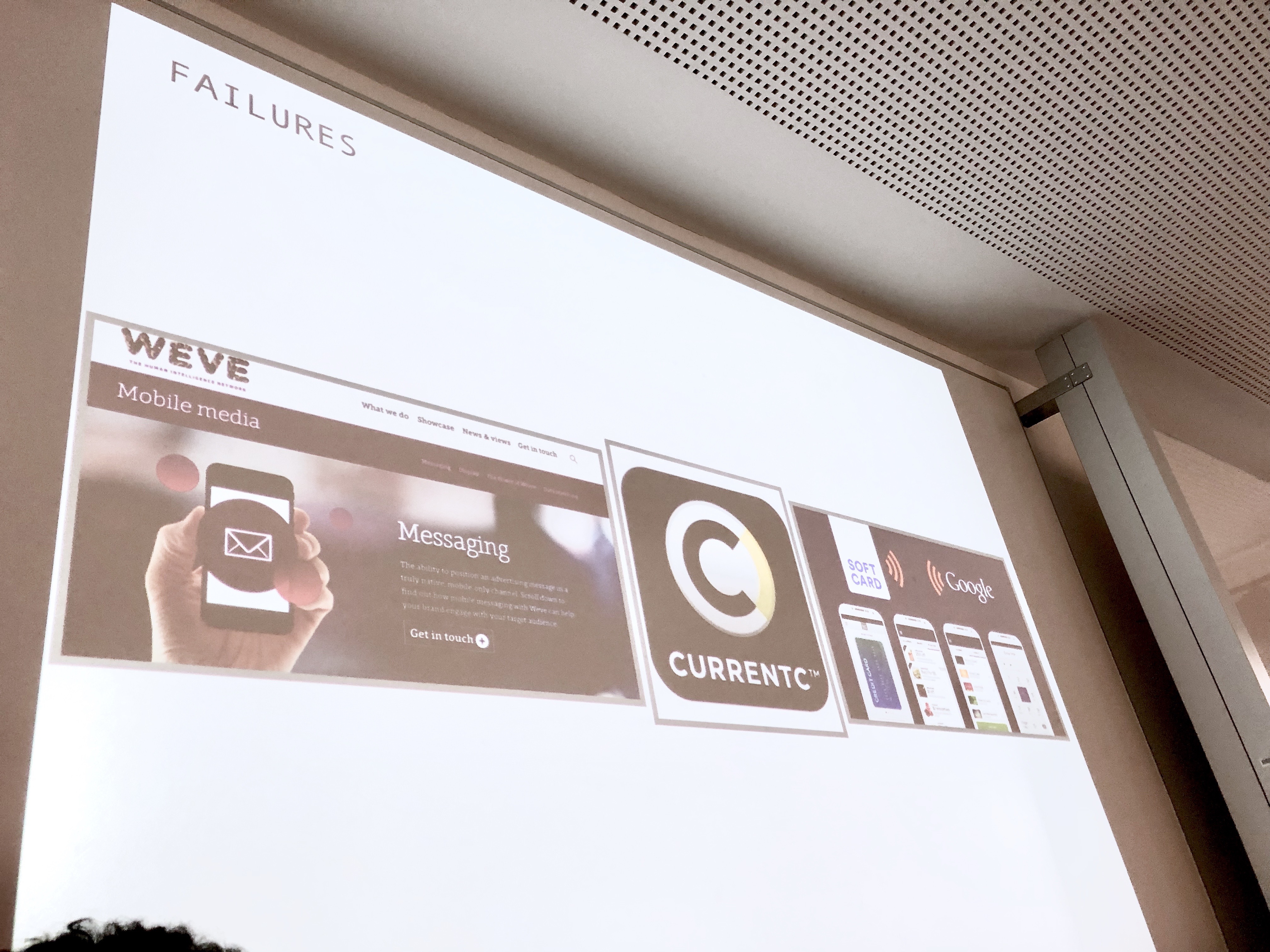 Sarah Friend and Saraswathi Subbaraman from Circles, the collective who had just before the workshop presented their work CirclesUBI: towards a community-owned basic income offered another thought-provoking aspect of working with and through methods as they elaborated on their own experience. Their work for CirclesUBI is “rooted in practice” as both are experienced in designing commercial blockchain applications. In design practice, method is something to work with but also something that is not set in stone. Methods can be questioned and they must be scrutinized for validity. Method + Action, where action is the design and implementation, can also be thought of as a way to test the method itself through practice. A specific way to think of it is through the lens of art. Whereas art is often thought in the regime of making, the artist’s eye is also trained ‘to see art’.

As a first exercise to illustrate how methods can enable us to envision the social differently would be to apply the method of seeing art on actions that are not art. What then, does that look like when applied to blockchain technologies and monetary systems? Various participants suggest to read code, to gather ethnographic insights, to put the phenomena into a historical frame. But that’s only where the communication trouble starts. The group agreed that while the different disciplines have each a distinctive language or method to speak of and engage with the new obsession with blockchain solutionism, we must forge the bridge between our very own disciplinary boundaries to learn the language of the other and understand the position from which our collaborators speak. We must, engage with the relations between the disciplines instead of fostering a relation to that which serves the system infrastructurally.

The truth is, we don’t even know whether we participate at a crypto rave or just a performance of one. We might not need to put things into boxes and store them in neatly organized shelves. We might not want to make things certain and we might not want to make them uncertain either. We might, very much, want to dive into the space between, we want to roll and play and run in imperfect circles in that space. Until, the fake-full new normal faces the boundaries of alternative use of technologies that have been carved out from within that very space beyond the ‘certain’ conditions for design, use and engagement of and with technology. Can we think of the current platform business’s crisis, which Geert Lovink pointed out in the opening session, as the cracking up of exactly those tensions, contradictions – those design spaces for novel negotiation? And if we can’t think so, we must imagine.

As we have learned the language of the fake-drugged, do we have to wake the monster up before we go-go? Or can I just admit that I know it’s only superstition and I won’t look back. Even though I feel your music, fintech-baby that is that. I don’t wanna dance, dance with you, no more. But to make my point, I must do the obvious and close with Milli Vanilli: “Mo-mo-mo money stinks. But don’t you love the cash?” 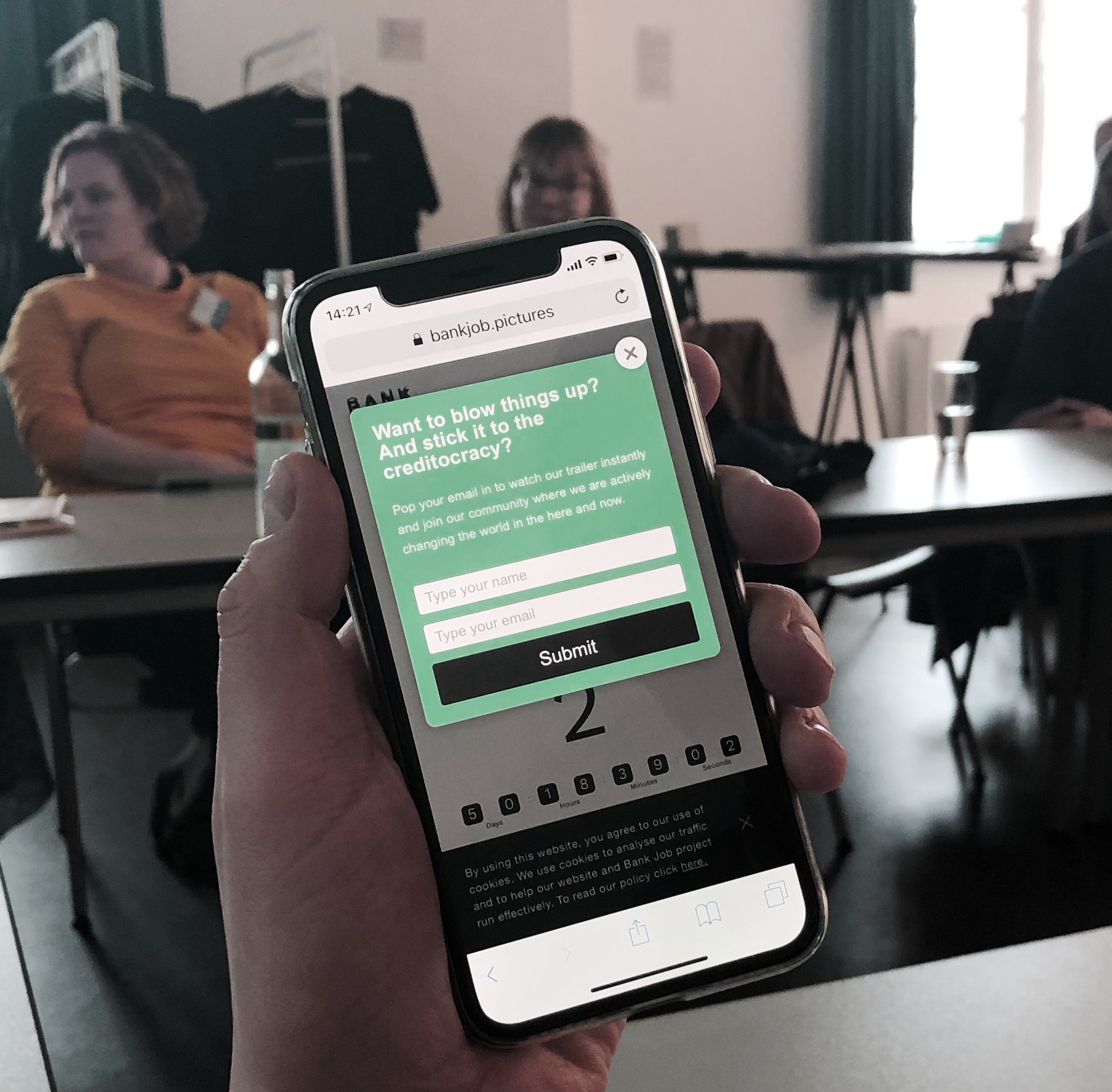