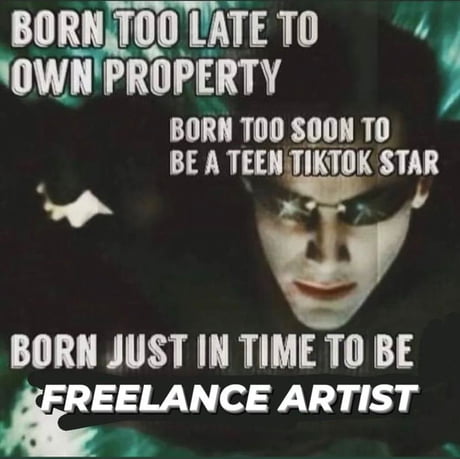 Artists and other cultural workers have tried to create stable, long-term collective income systems for themselves forever. In 2004, an American tech entrepreneur launched one of the most ambitious redistribution schemes up to date, the Artist Pension Trust (APT). The idea was to give artists not just long-term income, but even a pension—a luxury highly uncommon among the professional group. Practically, the trust pools artworks of participating artists and sells them over time to provide the artists with a stable, long-term source of income. But in recent years, the APT has come to be known especially for a seemingly never-ending series of scandals.

It became apparent that the APT was going south in 2018 when ArtForum reported that over 20 British participating artists were suing the organization for being utterly dysfunctional. In July 2021, a very similar story by the New York Times broke the news, showing that the APT did not learn from its mistakes. The fund’s public image of a promising artists’ solidarity model disintegrated, laying bare the APT’s tech and finance-driven, extractive business model.

The APT model requires our critical attention because it can easily be misconceived as yet another failure of artist solidarity and proof that self-organization cannot resist platform extractivism. Forget about the redistribution of wealth. However, the opposite is true. We’re not dealing with the bankruptcy of artist self-organization and decentral redistribution here. We’re witnessing the urgency to create the real deal. We can’t wait for platform corporations to create the infrastructures and business models we need to fight precarity. Seeing the APT going down, we ask: What are the alternatives? How can art workers reclaim agency in the struggle for solidarity, against precarity?

In December 2021, we published the Post-Precarity Zine, a toolbox for beginning artists. Due to high demand, we have decided to print a second edition. Free copies are available once again here. Times have changed. The art world and the creative economy are no longer the ones we used to know. The digital economy, the [...]

What lies beyond the ruins of the creative industries ideology? Can we imagine the end of precarity? What is the future of work in the cultural sector? During the Our Creative Reset Conference, experts and (beginning) cultural workers explore how to take agency over their own education, collective organization, and income. The Institute of Network [...]