*Exhaust* From confined space to infinite cyberspace, thirteen artists explore a planet in crisis across a variety of platforms.

Curated by Erin Sickler, Exhaust is presented with MONA and Contemporary Art Tasmania as part of MONA FOMA – 13 January – 14 February 2016.

The MONA FOMA. season in Hobart plays host to many International and National artists, a philosophy punctuated in the group exhibition *Exhaust* presented as part of the 2016 festival in partnership with Contemporary Art Tasmania. New York based curator Erin Sickler has conceived of an experimental group gesture – not so much of an exhibition, but more of a collective trace whose lineage references periods of past social and political upheaval and the subsequent responses of the avant-garde. The over-arching ethos of the project is that of process: marking out the transmission of cultural information through various modes of art distribution, from the limited space of the gallery through to the seemingly infinite expanses of the web. Participating artists in exhaust include: Zanny Begg, Dirk De Bruyn, Sally Golding, Laura Hindmarsh, Alicia King, Nancy Mauro-Flude, Ian Milliss, James Newitt, Sally Rees + Rowan Reynolds, Ariana Reines, Rehana Zaman.

*exhaust* multi-sited exhibition that begins from an impossible position: how to work, survive and thrive on a planet in crisis. Taking its cue from the activities of historical avant-gardes such as Surrealism and Fluxus – that faced great social and political upheaval in their times – to place the work of art into a broader historical, geographical and philosophical context. exhaust is not so much an exhibition, a fixed and singular event, as a trace. Following the transmission of cultural information and artworks made by 13 international artists across various modes of art distribution from the singular space of the gallery, to a limited edition of prints and multiples that will function as a boîte-en-valise, or traveling exhibition to related projects made for the seemingly infinite expanses of the web, the project aims to trouble common assumptions about art and its contexts on a dying planet.

I will be presenting  Beyond Hall of Marvels (2016) – Live performance and installation (ouroboric assemblage). A visual performance and installation (ouroboric assemblage) concerning chance, serendipity and the often exhausting inability to fully control one’s destiny. The performance constructs and explores this through a voice over accounting for file system names and images – some of the files accumulated in the artist’s computer. What happens is ostensibly simple: Nancy projects images from a computer accompanied by a voice over of her thoughts, together with the audience she watches these photographs. In the act of contemplating this repository and the categories in which they sit, revealed is a sort of apothecary (an enormous storehouse of facts) as the performer looks for the patterns and propositions that emerge. Through a humorous narrative she aims to get a comprehensive overview and to reach a conclusion. As a point of departure the performance Beyond Hall of Marvels (2016) was an occasion to assemble an archive of marvels, possibilities and fermentations. 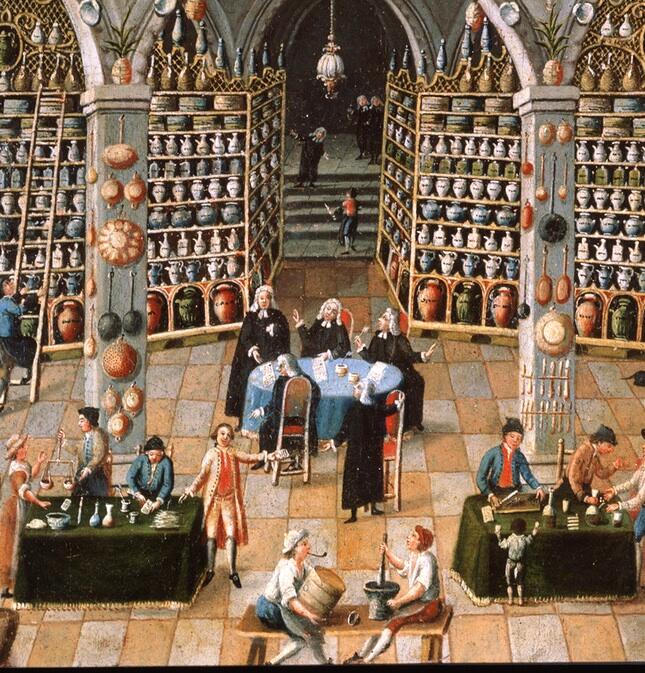 The work also takes heed of Leibniz’s Drôle de pensée (funny thought) a palace of Marvels a space of experience, encounters, and curiosities. Leibniz (1695) reflected that in this subjective space;

“Games would provide the best excuse in the world to begin such a useful thing for the public, since one needs to fool people, to profit from their weakness and to deceive in order to heal. There is nothing better than using machines for introducing wisdom. This truly means miscère utile dulci and to make medicine from poison”.

Collecting divination objects and images, throughout her life, through these, I attempt to map out options. This quest interrogates contemporary life – fragmentation, lack of connection, the transcendental, raw elements, love, solitude and contradictory desires. Driven by this curiosity, the audience and myself, become witness to a wide range of banal and radical human behaviour. Sharing private moments – the core interest is to trace the various life-decisions and tactics that people follow in the search for an earnest life. 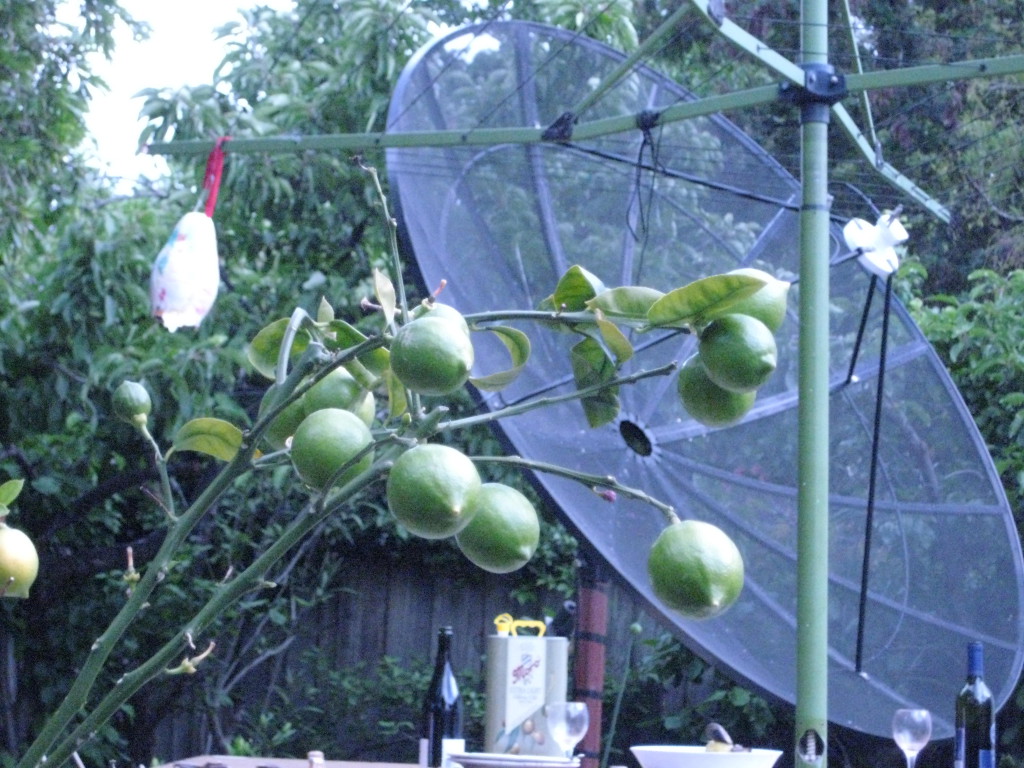 Seeding the ground for counter culture or a court jester to the oligarchy?