“The contract is the code, it’s unstoppable code, it’s unbreakable, it’s self-executing and autonomous — right up until everything goes wrong.”

Proof of Work, the term used to describe a method of validating transactions on the blockchain, is one of the most popular protocols that re-engineers the creation of value, authenticity and trust from a traditional organisation to a computer to computer network. It will also be the title for this blog, a proof of research into de-centralized technologies and emergent forms of network governance. 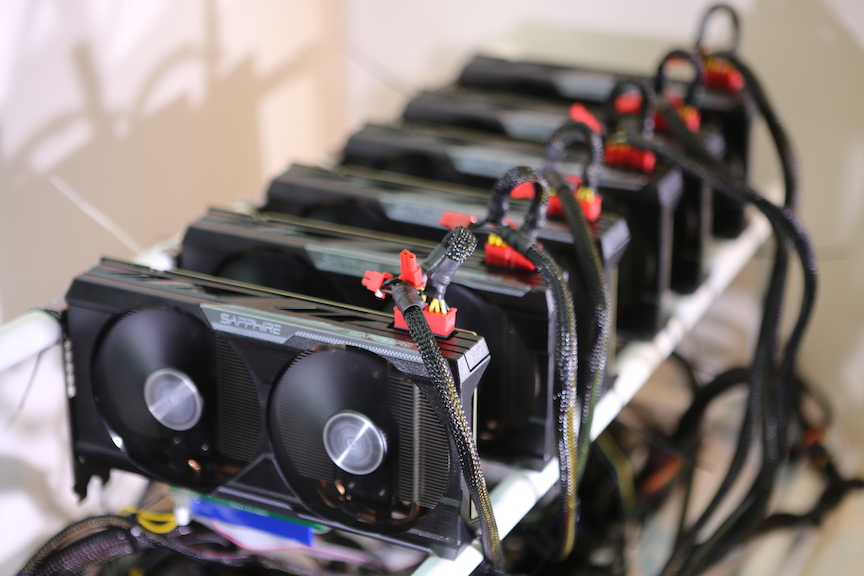 Since the introduction of Bitcoin in the beginning of 2009, the underlying p2p network known as blockchain, a public ledger stored on multiple copies on different computers, has instigated ambitious proposals for alternative systems of organisation. First, it’s disruption came just for the banks, but with the help of an well co-ordinated collaborative effort from over 40 global banks in the name of R3, the disruption was easily managed by making a clean fork of the original digital currency and turning the bad name of Bitcoin into the de facto transaction technology for the world’s leading banks. Using permissioned blockchain technology provided banks with much cheaper transaction costs and also gave investors who missed out on the inflation of Bitcoin a whole new wave of currencies and markets to play with. As investments into these new unregulated toys such as smart contracts on platforms such as Ethereum began to soar over $100 million the rest of the world began turning their heads towards Blockchain. Businesses, eager to compete with the (profit) advantages from distributed ledgers, began looking for experts and consultants who could help their company realise ‘the full impact of blockchain’. Occasionally, I pretended to be that expert, a performance artist imitating a monetary payment specialist reminding rooms full of employees for global companies of the anarcho-capitalist origins of bitcoin. At the end of one of these presentations, where I present the anarchist, activist roots of bitcoin (as a currency to take down the established banks) I would always get asked at the end of the presentation “That is all very interesting, but how do we make money from blockchain?”

The manifestation of Blockchain based applications has integrated not only the banks but arts and culture, insurance,healthcare, law and governments. This brief summary is provided to introduce the starting point for this research, Proof of Work will question how a transaction based technology is being used to design alternative governments, networked states and platform sovereignty. Blockchain protocol offers many alternative ways to govern, manage and organise markets, society and nation states however the landscape is dominated by a monoculture of free market libertarianism. I hope to offer some alternative visions for the future that borrow from the ideas of cybernetics, socialism, (luxury) communism, automation and universal basic income.

To consider this outcome, my research will follow the trajectory from banks to bitcoins to blockchain based citizenship. I will consider previous experiments in cybernetics and governance to offer alternative scenarios for which de-centralized platform sovereignty doesnt have to be a necessary evil. I will perform some practical experimentation with current blockchain based forms of Governance, for example registering myself as an e-resident in Estonia, operating a double Irish Dutch sandwich tax haven and developing alternative value systems that offer a different kind of politics. These findings will be applied into practical experiments with blockchain technology that will resist and subvert the market driven logic of financial technology to provide more artistic, egalitarian and social equitable visions of impending financial governance. They will test the limits of ‘unstoppable code’ so that when it does all go wrong, we have some ideas of what we can do.