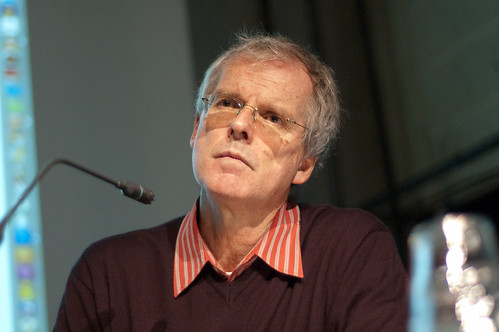 Are we all just worker bees being exploited by Google for capitalistic means?

Google has become the emblem of cognitive capitalism because it has invented a new economic model relying on the controlled development of collective intelligence networks. French socio-economist Yann Moulier Boutang explored the dependency of Google (as a factory for the commodization of knowledge) on human querying (as labor).

“You are working for Google! Every second, 15 million people are clicking and feeding data to Google – a true paradigm of people working for the firm,” explains Boutang. What Google is selling is not an ordinary service, but a meta-service, one that depends on human contribution. He likens this human activity to that of the worker bee, and the economy of Google is dependent on the pollination of these bees. Boutang further illustrates the analogy by looking at the habits of beekeepers, “Beekeepers in the U.S. are no longer making their living by selling wax or honey. They are selling the bee’s activity: they rent their service of pollination.” 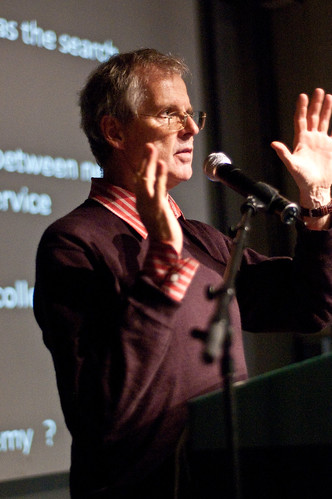 Boutang surmises that Google’s new economic model may be reshaping capitalism into –  what he refers to as – a “meta-market”. In this type of market knowledge is recognized as a public, non-rival good that can be easily transferred through the network. The marketable asset here goes beyond cognitive capitalism (where the pure input/output of an immaterial asset is commodified) by establishing a new market based on the meta-data culled form  “human pollination”.

In conclusion Boutang asks, “Is it possible to free the clickworker from Google?” Boutang seems uncertain, but ultimately he believes that “an imitation Google”, an open-source or publicly owned knowledge engine,  would be the last hope for freeing the bees from the beekeeper.