The mind is an emergent event. Hereraclitus called it an enormous space whose boundaries, even by traveling along every path, could never be found out. Only by looking at the vasiform matter formations which are said to pre-condition its existence, such as tubes, dendrites, stems, peduncles, and complicated systems of innervation, one is mesmerized by the myriad operations and processes that pass through it. The mind-body problem or the hard questions of consciousness are still riddles that fascinate philosophers, scientists, poets or mystics.

When we hear hoots in the dark1George A Kennedy: “A Hoot in the Dark. The Evolution of General Rhetorics” in Philosophy & Rhetoric Vol. 25, No. 1 (1992), pp. 1-21 (21 pages) Published By: Penn State University Press. we hear the many minds of the world in their energetic and semiotic entanglements. Minds morphed and transformed each other constantly. One doesn’t have to look any further than the history of our own evolution to learn that, a long time ago, human life exploded into a mosaic of hominin species. Each of those species was capable of capturing life around them in a unique way: maybe they were able to uphold their own reflection in the mirror, like us sapiens and dolphins do, play with pigment (like many geodes painted with ochre by Neanderthals attest) or have a magpie thrill at shiny, sparkly objects. We don’t know how their brain looked like or how different it was to ours – but the material artifacts they left us might have been channeling forms of language and aesthetics (attuning to life in its flows, intensifying and organising its radiences, voyages,  rhythms, signs, mysteries). We should have never considered these our underdeveloped pre-history. They come closer to what we tentatively describe as mystical knowledge. We would be tempted to call their techno-poetic markings either as pre-aesthetic or pre-linguistic but that would imply that these two human capacities had found their sufficient actualization in homosapiens. But what if we instead think that, like in the case of many non-human intelligences, what went on with these different hominid species was a different sensorial organisation, a different vibrational altitude with the cosmos and different ways of living their dramatic climatic realities. “In some sense, there are neither first nor last human beings, just strange variations of biological forms with higher or lower degrees of fear and awe” says writer and philosopher Dejan Lukic.2 On Convalescence (as Teratology of the Self) 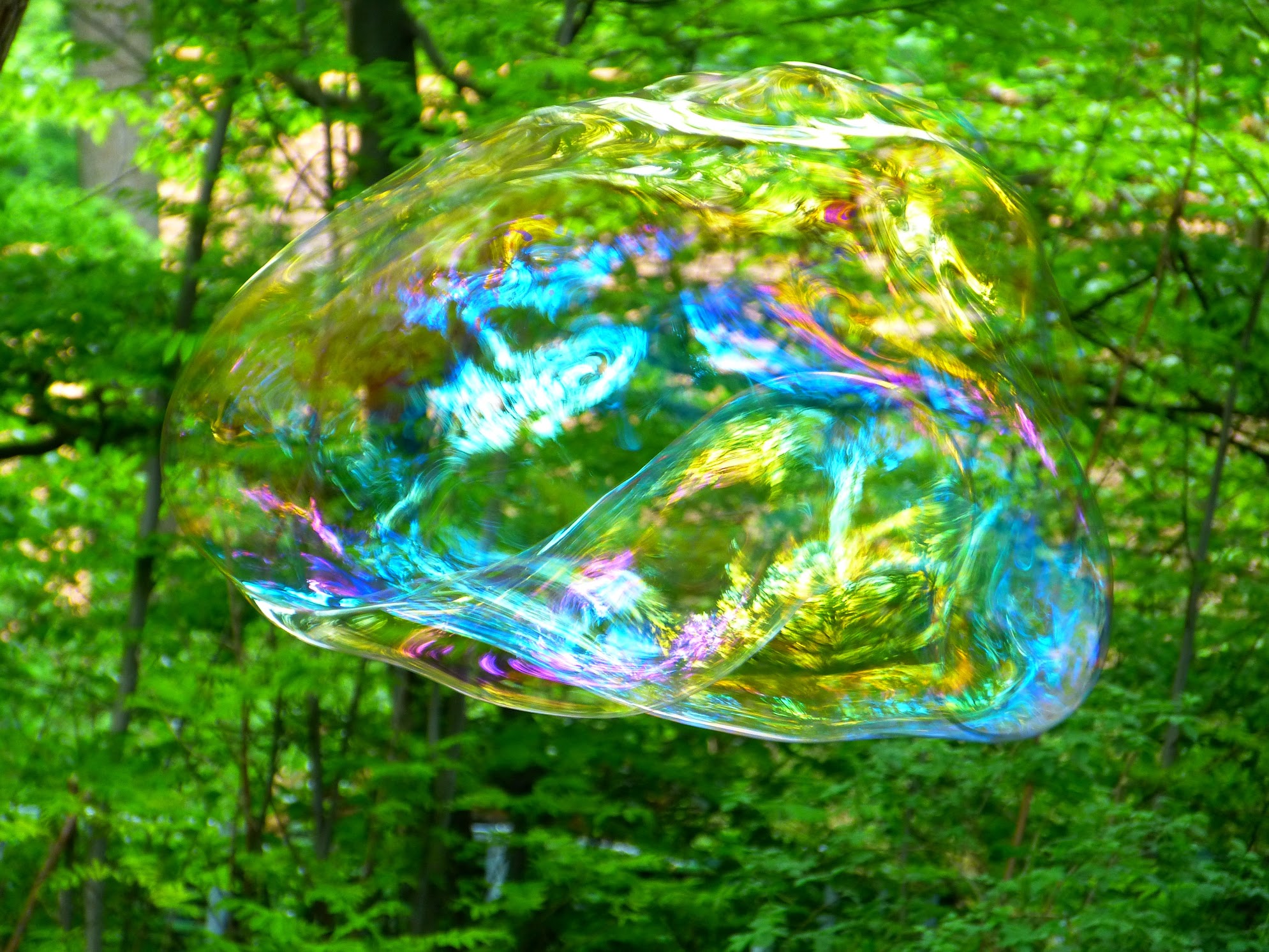 One thing that this mosaic ‘evolution teaches us is that life channels and moves through many versions. It shoots forth an abundance of simultaneous corridors for minds, matter, and intelligences to emerge. It allows itself ample space for novel adaptive zones and major transitions that make us less inclined to think that it was all done for sapiens to become its fittest athletes, or the crown of its efforts.  It is as if it knew that the dangers and forces that annihilate beings/life (luck, contingencies, natural disasters, cosmic accidents) are many. In this light we might wish to reconsider if evolution means a series of loops, returns, moving back and forth rather than a simple arrow. Just like ‘intelligence’– evolution and emergence require new readings.

AI is a metaphorical clash allowing us to readdress modernity’s notions of artificiality and intelligence. We would like to conceive both as part of nature, while simultaneously regarding nature as a result of this clash. Maybe, in this way we can receive the advent of artificial intelligence as part of the story of life: nature itself is nature’s greatest achievement. While words like ‘mind’, ‘consciousness’, ‘intelligence’ are laden with many scientific and cultural meanings – we will think within and through them soberly yet we will allow ourselves to accept their polyvocality and elusiveness.  We chose the word morphic to honor this idea. That a mind modulates, palpitates, shimmers, evolves, is bruised or becomes a brutal force, an evil opportunistic carrier for superstructures of oppression.

We chose to follow the mind in its storms, such as the storms incurred by poetic hallucinations or earth-shattering political configurations. Poets are seasoned mariners of these storms. Theirs is a mnemotechnic art, an art that strains and challenges the mind to new configurations. They open breakthrough and breakaway corridors, into language and perception; moving from beyond one’s personal life towards a place of the verb and complex thought. This places science in the center of poetry. 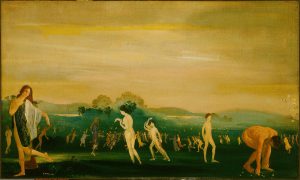 Second, we would like to engage with the optics of those consciousness and subjectivities that are either on the verge, disappeared or remote, abused and crushed under fierce and unmovable geopolitical forces. Of these beings (humans and otherwise) it can be said that they have a different geosensing capacity: they perceive the rhythms of the world in ways that, to some, are as far remote as those first hominids we were mentioning. A desire to break through overwrought thoughts, where the mind is caught in unbreakable, encircling infrastructures, is traceable in many poetics of these badlands. This is the place from where we would like to start speculating about the artificial, intelligence, and bodies to come. In that respect we would like to recapitulate the way cyberneticians of the Cold War, philosophers, both ancient and contemporary, contemplated intelligence while, yet, opening this conversation towards cosmic luminescent nests and galactic axes. As ways to confront the macro-darkness of the universe and the limits to our minds as a vulnerable yet inspiring getaway. 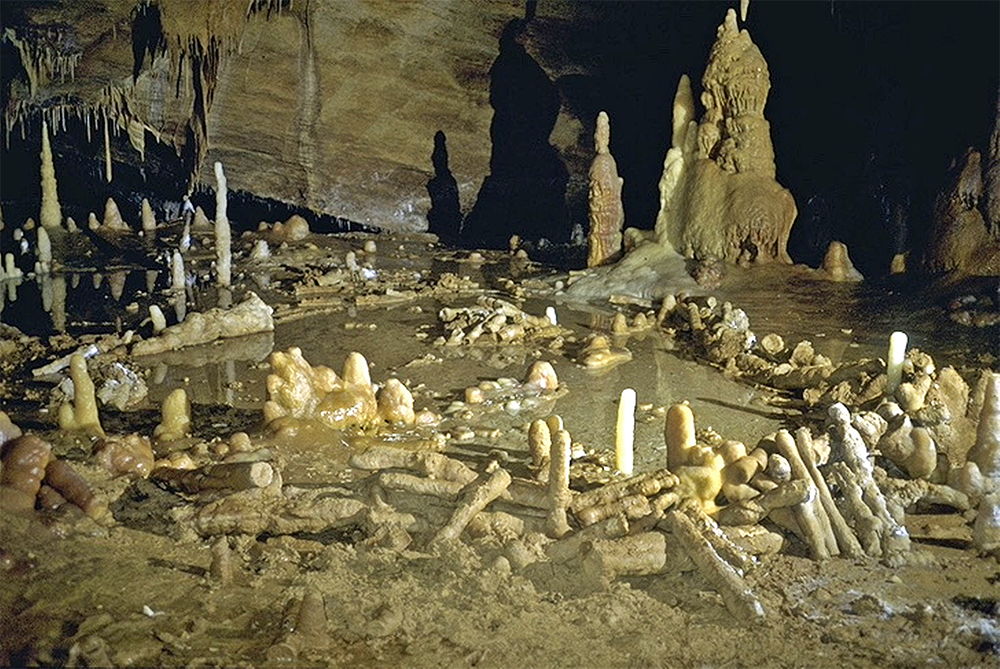 There are many ways to describe a mind. Most often in modular, mechanistic, biological, or conventionally computational metaphors. With this project we wish to invite mystics, poets, and unconventional thinkers to help us add thickness to the way we relate to mind.