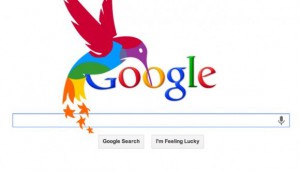 On par with its 15th anniversary, Google just recently revealed a few updates to its search engine, containing a major refresh to its search algorithm which has been given the name “Hummingbird”. Amit Singhal, senior VP at Google, mentioned that the new algorithm influences about 90% of all searches and its purpose is to sustain longer and more complex queries that users input through Google, such as full questions which people might ask their friends online.

Another feature of the “Hummingbird” algorithm deals with more advanced voice queries, allowing a verbal interaction between users and their devices, allegedly making the search process easier and more natural.