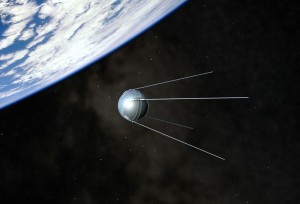 The world is familiar with Sputnik as being the first artificial Earth satellite, launched by the Soviet Union in 1957. But this time, the famous name is being used for another ambitious project that competes with the US industry – a search engine that would challenge Google and even the local Yandex.

The project comes from Rostelecom, Russia’s state-controlled telecommunication service, which has been commissioned to come up with a search engine to compete with Google but also with the local search engine Yandex which is based in The Netherlands, The Hague.

This search engine would be www.sputnik.ru and, although state-backed, it would face fierce competition as Yandex already has 62% of the market share and Google comes in second with 25% of the traffic. However, sources at Rostelecom claim that the project had already cost $20 million, indexing about half of the Russian internet, and that it will be launching sometime in the first quarter of 2014.