Short interview with Ippolita from network cultures on Vimeo.

During the second Society of the Query conference, the Ippolita collective presented their book entitled ”The Dark Side of Google” (2007; it-fr-es-en) firstly presented in 2006 .The book originally appeared in Italian, and has been translated into French, Spanish and consequently English. The distinct thing about writing is that it is a direct action, writing a book therefore is a good way to establish words, words that cannot be taken back. Translating the book into different languages has been a complex process, because every translation is subject to change.

The way we see Google has changed, where in the past we did not question the machine and used it without much criticism, nowadays everyone seems to be knowledgeable about algorithms and wonder how our results come to what they are. The idea of Algocracy suggests that the masters of clouds are becoming gods and from this different questions about religion arise. We do not know where our data stays and get the idea that our data is floating around in the sky, nevertheless we should keep in mind that even though machines are physical they are not immaterial.

Why Google?
Google has been taken as a case study because it is widely known, not as one would expect because of its high criticism. The book therefore could be seen as the only account that does not talk about the ”evilness” of Google, rather sees Google as a domination in which we [average citizens] are interested and which want to know more about. This interest comes from the tendency of Technology to become a domination drive in contemporary society. 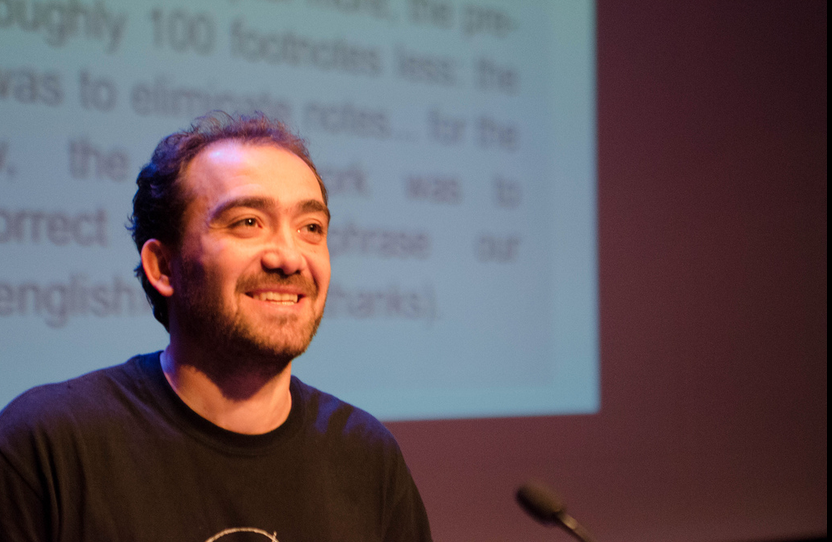 What do you want from Tech Tools?
Another issue that the book discusses, is the notion that technology has to be improved all the time. The question one should ask is what precisely do we want to make better? The Ippolita collective is not interested in the capitalistic idea of improving technology i.e. to create something that is better than current technology and earn money with it. Rather one should ask what is better for us and wonder what we expect from technology. Current technologies already offer many aspects that we are looking for in life e.g. Facebook is a great tool for social encounters and Google is already offering a great variety of useful applications. We have to use the medium for what it is intended and therefore we are the only ones that have to wonder what our desires are, before we start craving for ”better”.

We should stop the crazy run for more, in order to answer our questions and satisfy our cravings we have distance ourselves from any technology and have a dialogue with oneself. There is no war, nor oppression and the ideology of infinite growth will not satisfy our desires.

Society of the Query #2 – Book Launch: The Dark Side of Google by Ippolita from network cultures on Vimeo.