Short interview with Engin Bozdag from network cultures on Vimeo.

Engin Bozdag is a PHD candidate at Delft University of Technology and spoke about his Empirical study of Information Diversity for Dutch and Turkish Twitter users. 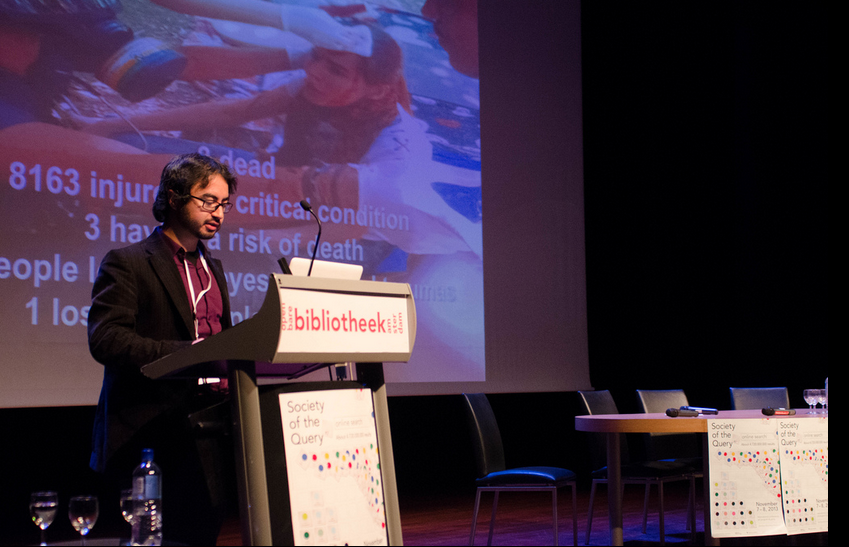 In the recent uprisings in Turkey, being a result of local government decisions to take down the last green area in Istanbul’s city center, protesters used social media as important tool for the dissemination of information. The protests escalated and the government responded with hard measures e.g. using teargas capsules. This has increased the protests through the country and caused protests of Turks globally. The Netherlands, with its high number of Turkish citizens also knew several protests in the country. Remarkable was the silence of the Turkish media;  as nothing was covered in the Turkish media, it was impossible to acquire information about the events through traditional media.

Engin Bozdag encountered this lack of coverage and realized that the only way he could acquire information was through his social media in particular Twitter. As Twitter shows information from preselected contacts, it soon became a one sided information outlet which did show both sides of the conflict. Thus, can we state that there are filter bubbles in social media and if so, how can we measure this effect?

Engin therefore designed a study about information diversity through the online environment in democracies, the topic is studied among several disciplines. The study covers an investigation of Dutch and Turkish Twitter users using a crawling technique that has analyzed Twitter API’s for three months. Map seed users were defined into different categories covering the different political standpoints. 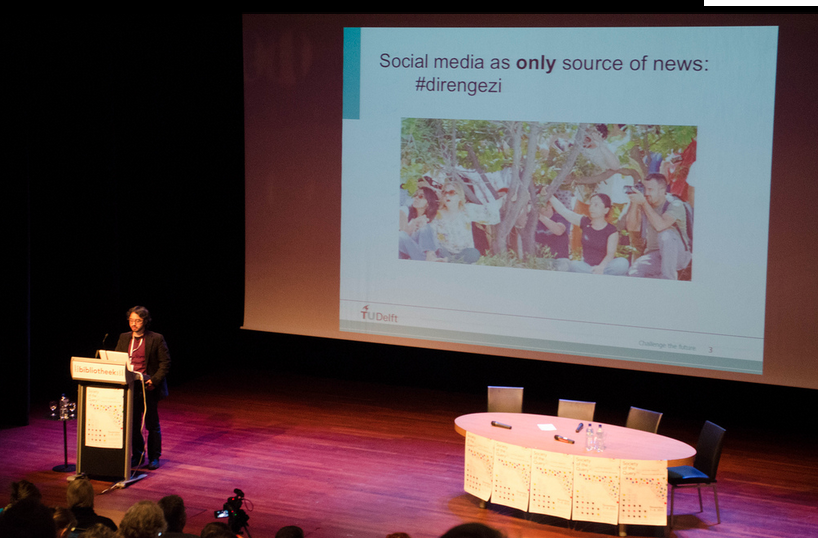 Engin argues that the study knew several limitation such as the possibility to study only active Twitter users and proposes that more qualitative studies are necessary in order to see the relationship between source diversity and exposure diversity. Nevertheless he concludes that there is a filter bubble in the sense that 30 % percent of the Turkish Twitter users miss updates from minorities vs. 3% of the Dutch Twitter users. Furthermore is noted that retweeting is not as diverse as the composition of new tweets and that once social media take on the role of search engine, based on his results diversity might arise.

Society of the Query #2 – Engin Bozdag: Does Culture Affect Information Diversity? from network cultures on Vimeo.