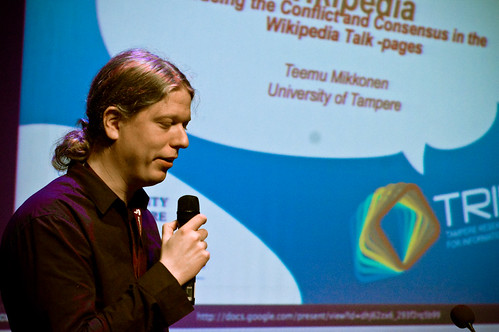 Teemu Mikkonen challenges the Neutral Point of View policy haunting Wikipedia when it comes to controversial cases such as the Kosovo War article. In these cases, he argues, it is not possible to achieve complete neutrality. As a Masters student at the Univeristy of Tampere, Mikkonen has studied the Talk page of the Wikipedia article on the Kosovo War.

Mikkonen fills his thirty minutes of fame by paying attention to the disputed neutrality of the Kosovo War article on Wikipedia. He attempts to trace the conflict and consensus on this Wikipedia Talk-page. By outlining four paradoxes, he lets us in on the juicy bits of his research. By finding out essentially ‘how people talk’ about the Kosovo War in the context of wikipedia, he unravels the Foucualdian power structures underlying the famous online encyclopedia. Starting with the title, Mikkonen notes the underlying and inavoidable ‘biasses’ included in the article. For example by naming it the ‘Kosovo war’, instead as an non-serbian alternative.

On the Talk page, there is a lot of discussion going on about what actually happened during the conflict(s). As we see, more often than not are facts, numbers and words disputed on the talk page. Ever since November 2009, the top of the wiki is decorated by a warning message stating that “the neutrality of this article is disputed. Please see the discussion on the talk page. Please do not remove this message until the dispute is resolved.” When looking critically at this Talk page, different discourses are noticeable revealing among others Serbian, Albanian, both pro- and anti-NATO points of view. As one may imagine, because of the many parties involved in any conflict, and in this Yugoslavian conflict in particular, it is factually impossible to achieve a genuine neutral point of view when recollecting the facts. Mikkonen reminds us that the less damaged ‘winning’ side of a conflict would always have a justification-driven view on matters, not to mention a better infrastructure and more survivors left to recollect. Subsequently the most inflicted party can be fueled by trauma and revenge influencing their memory of accounts. 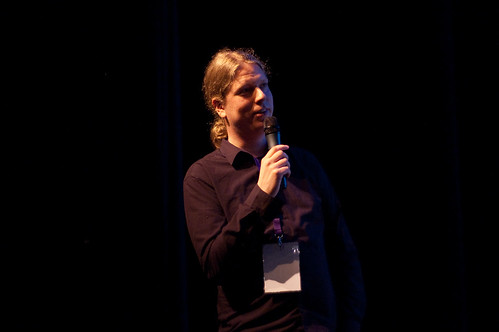 When analyzing the Talk page, Mikkonen abstacts the three most common positions. The edits are either to be grouped as ‘extremist’, where the contributors see only one real and one-sided truth -mostly that of their own. These individuals place unsigned edits more often than not. Moreover, they are characterized by extreme political (hard-right nationalist) viewspoints.

An other common position is that of the gatekeepers. The admins and active wikipedians. They believe that there should be a consensus of truth which should be based on equal, neutral knowledge. Mikkonen lets us know this is a highly problematic virtue.

As a third group, the situationists are identified. According to Mikkonen they believe that there is no real unbiased truth at all. Even the gatekeepers’ democratic consensus is always biased. In fact, wikipedia is unneutral after all.

These three positions brings us to four paradoxes that arise from the Talk page. At this point it is more than clear that Mikkonen is of the opinion that absolute neutrality isn’t possible. Mikkonen essentially explains how it would be better to get the wikipedia policies working towards a non-neutral point of view.

On a closing note I will include some interesting posts from the Talk page on the Kosovo War to illustrate Mikkonen’s point. One edit gives a rare supposedly first-hand witness account of a downed helicopter during the conflict.

Before you get at each other’s throats… I was a border scout in the Yugoslav Army at that time. I was there when the helicopter was shot down by a 12.7mm anti aircraft cannon. It presented an easy lateral target, as we were camouflaged. The gunner emptied the thirty round magazine at his target and it exploded. We were not in Albanian territory, although the helicopter was. The cannon was outdated and a permanent fixture at the border base and its use was intended for infantry. —The preceding unsigned comment was added by Leeppa 21:19, 23 April 2007.

This raises the question concerning one of the beforementioned paradoxes: The paradox of verifiability. What makes a source reliable and true? Mikkonen puts it as follows: “There is a huge problem how to verify the context of these unique experiences.” It is all meaningful information, but is is supposed to be true? verifiable? reliable?

What makes this paradox (one of four, on which I dare not touch) is that it also makes us think about the reliability of other written, more static sources and enceclopedia’s. Now we all agree that there is no such thing as a genuine Neutral point of view on controversial matters, at least the dialogue is made visible on Wikipedia. The fact is that traditional top-down sources be it news institutions and other encyclopedia’s don’t have a transparent view on the debate surrounding these issues. In that sense, Wikipedia offers something that does come darn close to a ‘neutral’ point of view’ because she shows exactly the ins and outs of the controversy. Though this conference has given a critical point of view on the Wikipedia institution and thereby revealed the faults and shortcomings of Wikipedia. Mikkonens critique has actually shown an invaluable aspect of this product of collective intelligence in it’s transparency.

As other speakers in Designing Debate Andrew Famiglietti (UK), Andrew Famiglietti (UK), and Lawrence Liang (IN) have also shown; indeed it is problematic to seek a neutral point of view. Knowing many other visitors of this conference will agree with me, I would say that seeking a neutral point of view is downright pointless. There are simply too many truths to fit into one wiki. 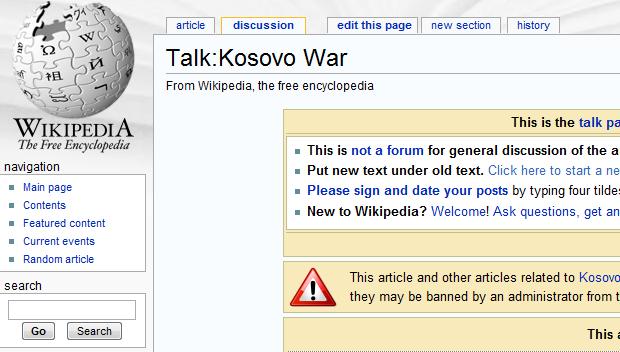