Here’s the interview I did with Petra Milički in occasion of PlanD, an international design festival focused this year on “techno-optimism/techno-pessimism”. The interview was originally published in Croatian on dizajn.hr and in English on the festival catalogue. 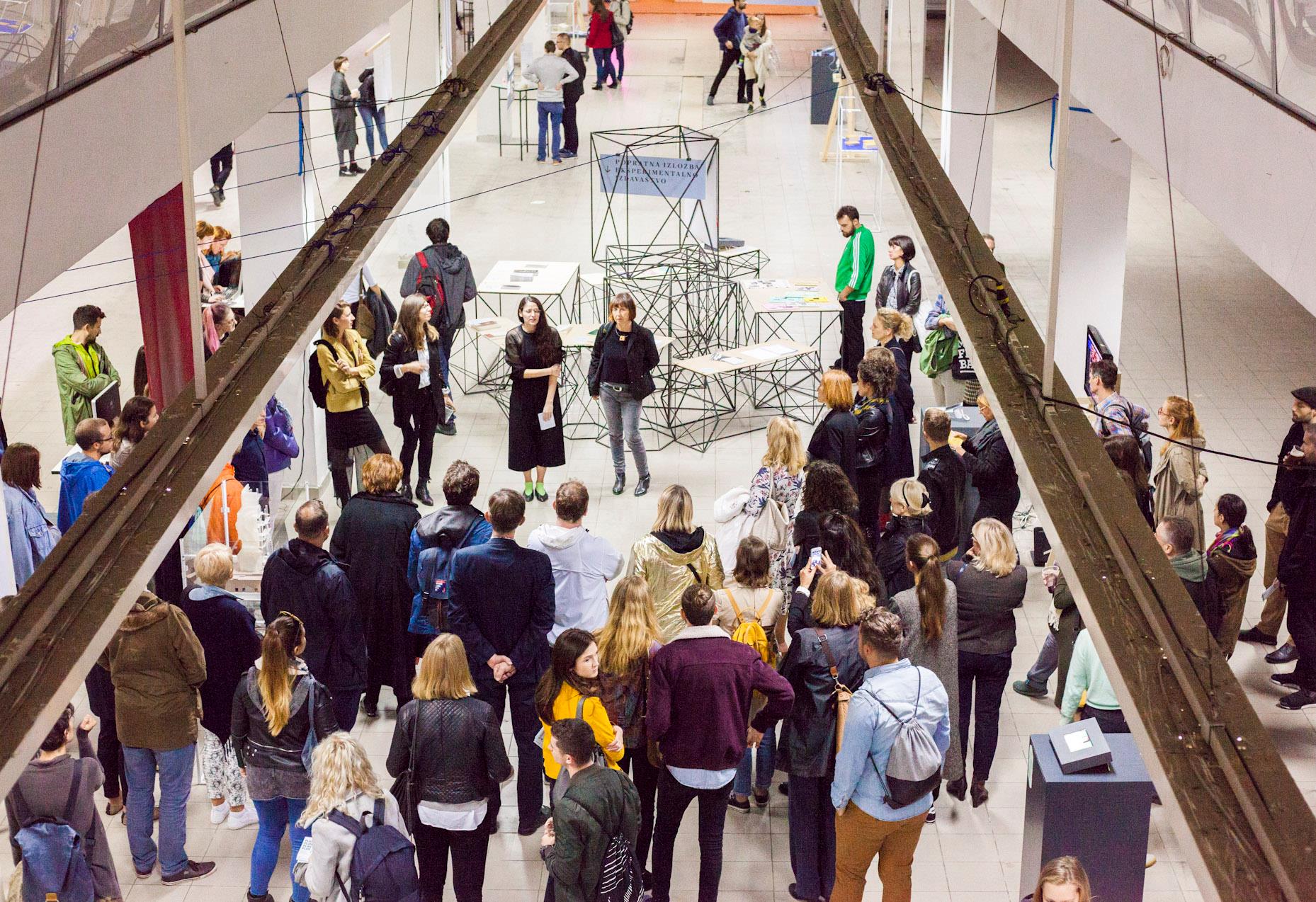 Petra Milički: Designer artist, designer intellectual, designer researcher, designer activist, designer coder, designer entrepreneur, designer decorateur… In your opinion, what constitutes the role of a graphic designer today, when the profession takes so many permutations that tend to, as you say, dilute, integrate or erode it? What does this hybridization tell us about the profession itself?

Silvio Lorusso: The longer the clock ticks, the more the (graphic) designer’s activity intermingles with other practices and fields of knowledge. Is this the much coveted triumph of multidisciplinarity or rather an expression of professional dilution? It seems to me that this urgency to hybridize design is a (sometimes desperate) response to the progressive loss of its specific content. In other words, if no one takes me seriously as a graphic designer, defining myself as such is no longer neither sufficient nor strategic. So, I become an entrepreneur, a writer, an activist and so on. However, the actual added value brought by my field of expertise remains unclear. As Thomas Castro appropriately asks in a recent talk, “What are we still doing as designers when we’re living in template culture?” One needs to be ‘designer as X’ since ‘designer as designer’ is not enough anymore. Thus, all these design permutations might be understood as a permutation of the ‘Don’t Get a Job… Make a Job’ motto. The designer full of qualities is actually the mirrored image of a designer without qualities. I see graphic design, a category that nowadays sounds a bit passé, as a souvenir -so to speak- of the generalization of creative work, its mutation into cognitive work, i.e. the process through which a profession turns into a function.

PM: Relating to the topic of the festival, what do you think graphic designers should be techno-optimistic / techno-pessimistic about, when it comes to the future of their profession?

SL: One particular development comes to mind, which I find interesting because can lead to either techno-optimism or techno-pessimism depending on one’s place in the supply chain. I’m talking of the emergence of design systems such as DLS, the one employed by AirBnB which aim is to build products “better and faster”. While it makes sense to develop design systems to be able to scale and manage complexity, they fundamentally change the function of the designers that make use of them. To put it simply, design systems imply a tiny elite of designers setting the rules and a great majority applying them. Clearly the latter won’t get the same paycheck of the former since their work won’t require particular dexterity. The smartest the system, the dumbest will be its application. Adam Michela, who led to the creation of Airbnb’s DLS, speaks of ‘industrialization of interface production’. What this industrialization means in terms of labor, compensation, skill acquisition is yet to be seen.

PM: You say that graphic design (including web design) has already undergone a substantial automatization process with the introduction of digital technology that brought about technological democratization. Having survived it, what have designers learned from this process and will it help them to survive the next big round of automatization?

SL: While the first democratization process you mention was about access to tools, the current one has to do with access to markets. If platforms like Fiverr become as widespread as, say, Uber, clients will trust the algorithm when it comes to choose freelancers which will in turn become an appendix of the software. And beware: as the motto goes, “the best place to hide a dead body is page two of Google”… Graphic designers, videomakers, web developers, translators, etc. without some sort of peculiar specialization or cultural prestige will have to compete globally while dumping their local fees. As it happened with Chinese manufacturing, this process will bring short-term benefits to emerging economies and to the customers enjoying the delights of outsourcing. But at the same time it will produce within affluent societies an understanding of foreigner freelancers as enemies who don’t play fair. Designers and creative workers in general are already in survival mode, but the struggle is neither against machines nor foreign competitors. The real struggle is about redistribution of wealth.

PM: With new technologies like machine learning, big data and AI getting more and more important, is a designer’s cultural role more important when embracing them or critiquing them?

SL: I can hardly imagine ways not to embrace machine learning and the like when simply solving a Captcha contributes to the training of an AI system. What at a first glance seems like a technical issue is actually a matter of political economy. This is what Sebastian Schmieg and I tried to address with our Five Years of Captured Captchas, a series of five leporello books that span a total length of 90 meters, chronicling every single captcha that we have solved over the course of five years. Once the books were ready we wrote a letter to Google -the company which most of our work was done for- to present our ‘quinquennial report’ to celebrate such a fruitful collaboration. By framing Captcha solving as work we wanted to highlight the value extraction in terms of technical improvement happening on the background of such a tiny action. So, I guess that the point is a usual one, which is that is good to question the biases embedded in technology per se but also the powers behind and around it.

PM: You’ve done a lot of research and writing about what you call entreprecariat, which is the relationship between entrepreneurship and precarity. How is this phenomenon reflected in the design profession?

SL: Broadly speaking, that of the entreprecariat is a dysphoric condition, a sort of cognitive dissonance in which the subject develops (forcedly or not) an entrepreneurial urge while dealing with diverse forms of precarity. Most designers are asked to identify with pompous narratives that attribute them the agency of improving the world, while being at the mercy of job instability, erosion of professional prestige and generalized uncertainty. Sometimes this entrepreneurial identification becomes a way to ground one’s place in the world somewhere, even if only at a level of personal and professional narrative.

PM: In your art/design practice, such as ‘The Best Is Yet To Come’, ‘An Attempt to Explore the Medium of Leisure’ (in collaboration with Sebastian Schmieg) and ‘Shouldn’t You Be Working?’ (the last exhibited as a part of the main Plan D Exhibition) you address the issues of hyperemployment, lazy-shaming and productive anxiety and the designed solutions (apps) that encourage it. How can we fight this trend?

SL: Before being a technical issue, the tyranny of the work ethic is a cultural one: we must be productive because everybody else is and if we don’t we will succumb. But if we consider for instance the context of art and design, we soon realize that working 24/7 is seldom a good deal. While many students and fresh graduates spend day and night crafting their online portfolios, only a few obtain a fair compensation both in financial and social terms. Most art and design schools are themselves designed to enhance competition among students. A competition that is later exacerbated, at least here in the Netherlands, by the grant economy. Keeping this in mind, it seems better to invest time to build protected spaces for convivial cooperation, even within rarely convivial contexts such as higher education. Cooperation might be one of the antidote to what David Frayne calls ‘the work dogma’.

PM: On the scale between technological optimism and pessimism – where do you stand?

SL: Let’s just say that I’m optimistic about the utility of pessimism.