I have revisited this my preamble for your reading pleasure, initially posted in haste. Recently Runway Journal issue 45 was launched.  As guest editor – my intention behind developing Issue 45: Asemic was to introduce the convictions behind computational poetics and to bestow a provisional taste of what holistic computing practices may mean for us to cooperate with more-than-human agents when publishing. Seeking to invoke a space of radical openness for the nine selected contributors, asemic was defined in this case as a stygian space. Best read as a cradle for aesthetic ambiguity that sheds assumed notions, asemic was communicated as a fertile and marvellous source of abundance, where obscure symbolic elements, wayward strategies, and indeterminate offerings transmit elsewhere.

During the development of Issue 45 – some of the board of Runway and contributors engaged in a residency at the magnificent Bundanon, Arthur Boyd Estate in country NSW, Australia. Seeding the ground for these somewhat wavering propositions, I taught a holistic computing masterclass. We were also joined remotely by An Mertens – who shared her algolit project by Anais Berck.

My editor’s letter – for Runway Journal – Issue 45 Asemic is as follows (which can also be found here). 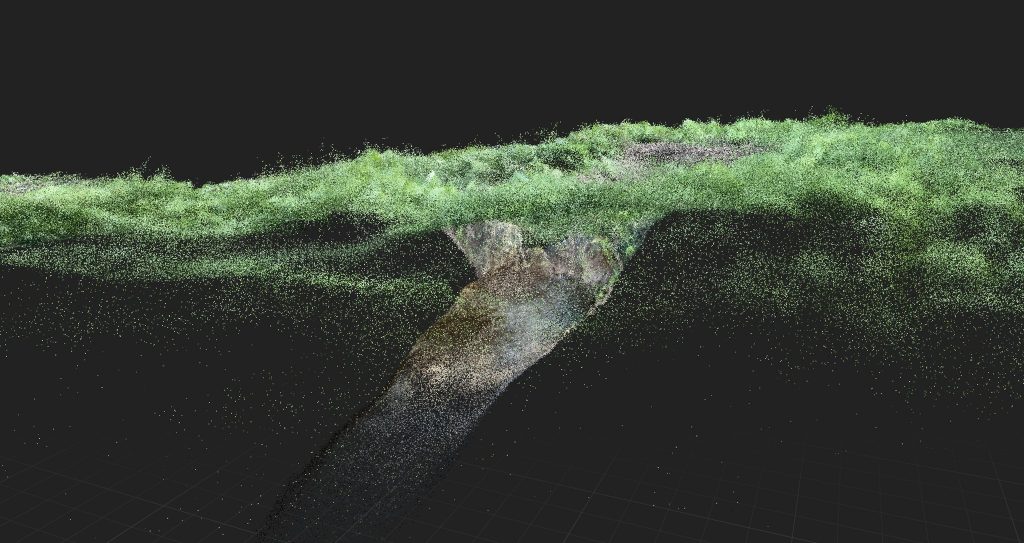 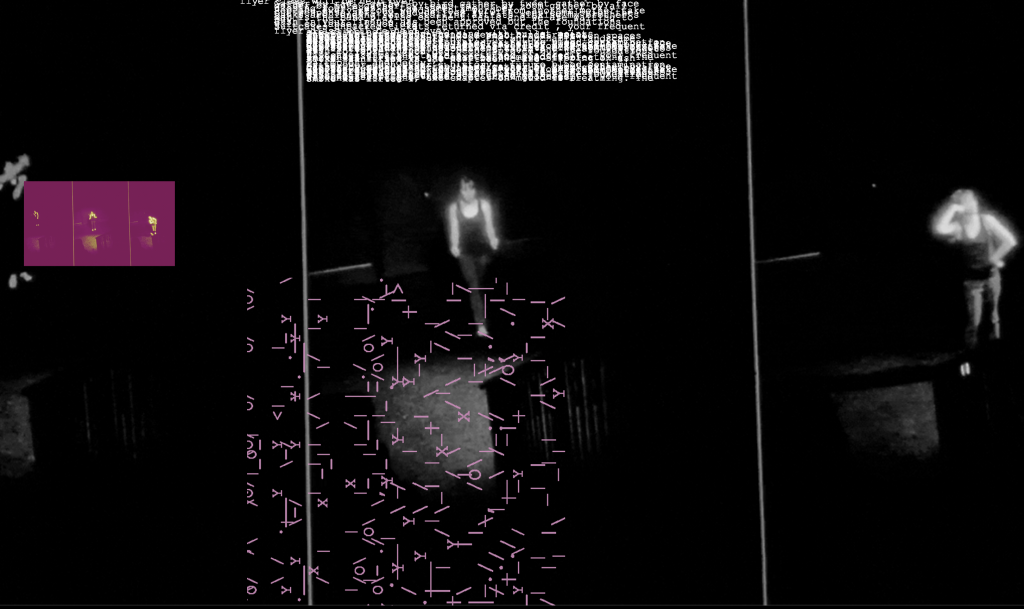 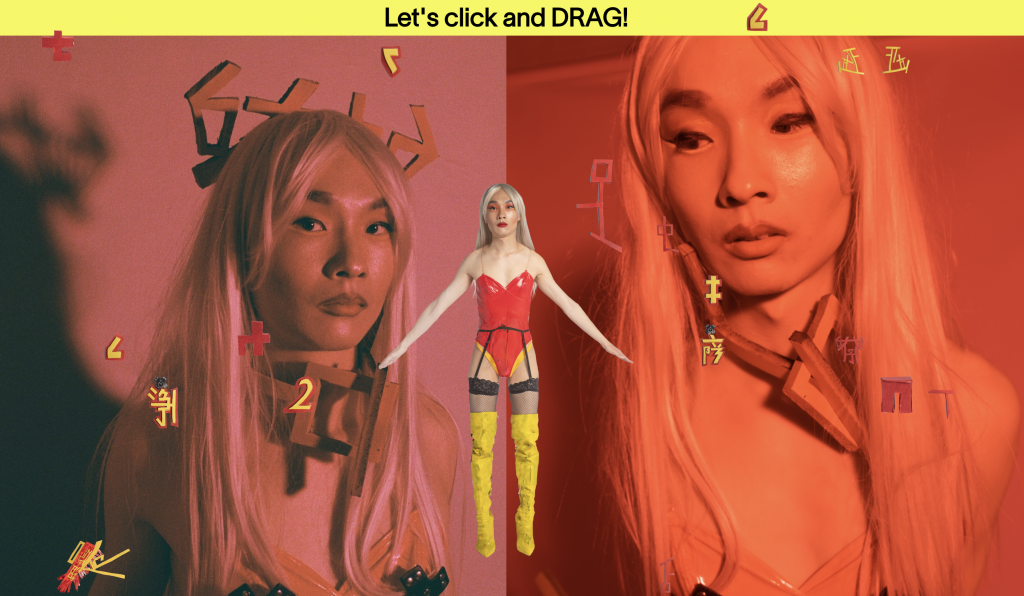 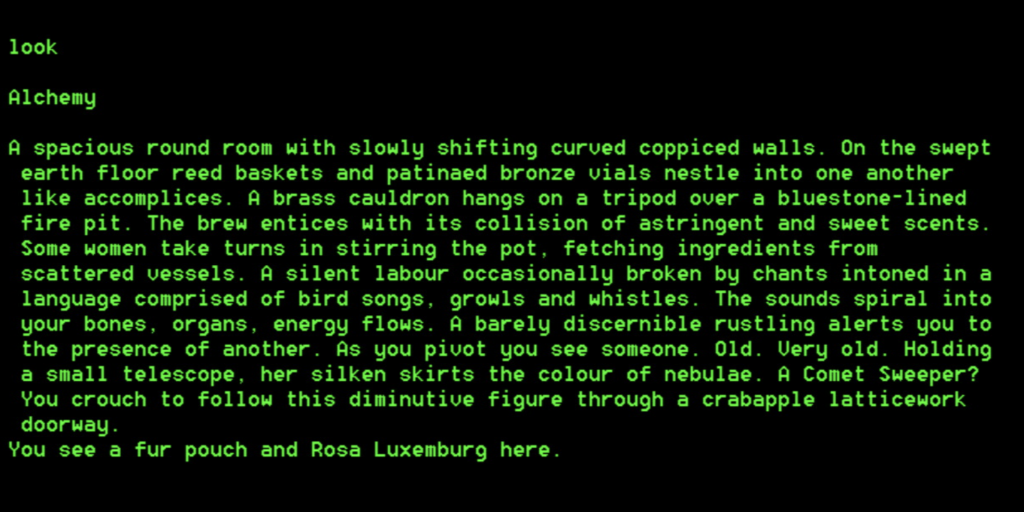 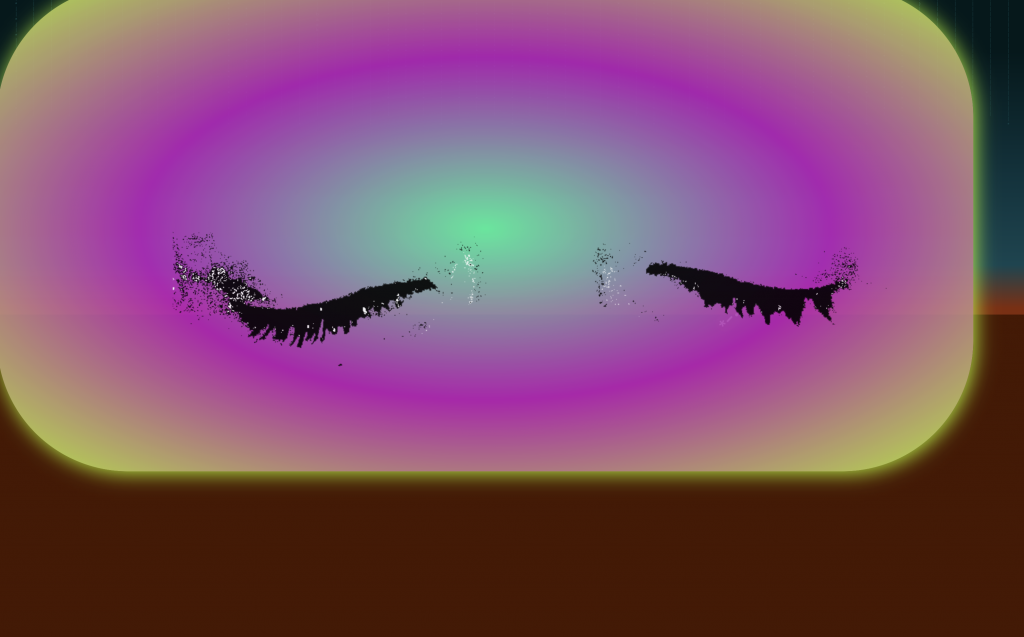 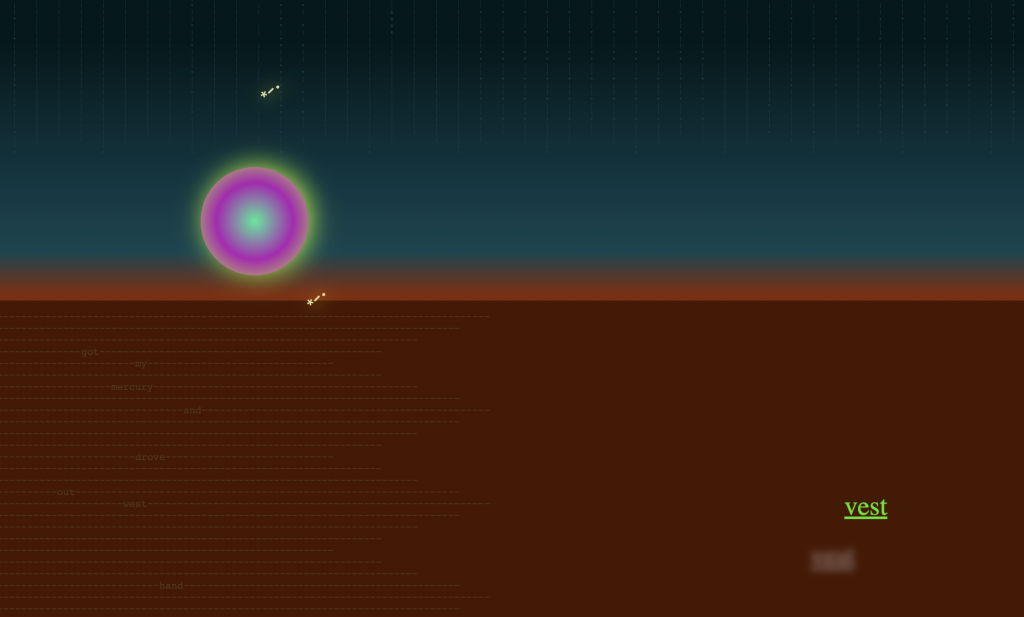