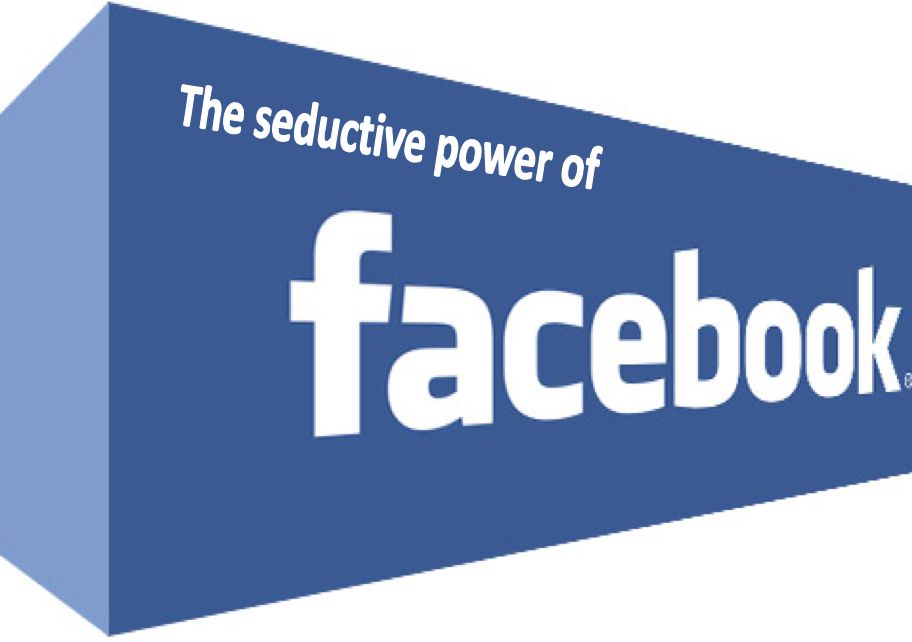 Since the advent of social media, creating online representations as streams of personal data becomes a dominant social behavior in our contemporary society. On the online stage of Facebook, people are totally caught up in their self-performance and the drive to collect (real-time) information from others, their behaviour effectively influenced, by default invading their privacy. For some this might indicate a state of indifference to privacy consequences: people know but they simply don’t care.

Based on this assumption, Mark Zuckerberg tries to dismiss privacy as a social norm that has just “evolved over time”, removing him and his company from any responsibility of changing the way people think about online privacy. Offering social gratifications strong enough to override privacy concerns in combination with an architecture designed to lower privacy levels and influence risk perception and evaluation, makes Facebook a “novel risk community” (Ibrahim 2008).

On the other hand, by pointing the finger at Facebook and taking on the role of the victim, users are stepping away from their responsibility for understanding the social practice of power within social media while being easily seduced and even excessively indulging in the social pleasure of self-promotion on Facebook. I agree with Grimmelmann as he states:

Facebook isn’t a privacy carjacker, forcing its victims into compromising situations. It’s a carmaker, offering its users a flexible, valuable, socially compelling tool. Its users are the ones ghost riding the privacy whip, dancing around on the roof as they expose their personal information to the world”

I argue that human subjects are not simply passive victims of Facebook’s power and domination but an integrated aspect of its architecture that ensures its continuation. Understanding Facebook in the light of Foucault’s notion of modern power, we can begin to think of Facebook as an institution in which individuals are shaped and submitted to specific structures, which turns them from human beings into “self controlling subjects fitted for democratic capitalist society” (Lyon 2006). Although it seems people are voluntarily subjecting themselves to the all-seeing eye of Facebook and handing in (control over) their personal information, on Facebook, it is not simply a case of passive acceptance of surveillance and simply giving away personal information. Facebook’s core structure is based on positive reinforcement through discipline and surveillance that seduces its users into the act of watching and being watched.

As part of the capitalist economy, Facebook succeeds in feeding an individual’s longing for self-promotion and identity management, seducing them into accepting the trade-off between their privacy and perceived benefits of social capital. By successfully  “scratching our social itches”, as Grimmelmann nicely puts it, Facebook seduces people with social motives into using its service, extending the power mechanism of surveillance and control into our most intimate social spaces. Furthermore, privacy negotiation tends to proof positive for Facebook as personal privacy boundaries are expanding and users tend to have a distorted perception of the social capital gains on social networking sites. I argue that Facebook is creating a competitive sphere that is not necessarily about building new ties for productive advantage or networking as it is about performing an identity before a large online and often invisible audience. In some way, Facebook is not only fulfilling but also cultivating our need for self-promotion that eventually leads to obsessive behaviour and modes of social control.

Although there is nothing wrong with self-promotion or giving off a desired impression, we need to be aware of the ideas of reputational value that are locked into these social networking platforms. For example, what is perceived valuable in the context of social reputation is being networked and having a lot of connections, which is directly and thus falsely, associated with being interesting and powerful. We are being ranked by our social productivity and our reputation is based on what Rob Horning, writer for the website The New Inquiry, refers to as “activity”:

Activity comprises whatever someone can think to do that others will pay attention to or get involved in. The more “activity” one can claim responsibility for, the more connected one becomes and the more projects one can line up. Since literally anything one does can become “activity,” self-fashioning becomes inseparable from professional development “

Capitalism encourages the creation of online identities because it enables to exploit productive capacities of users by turning user-generated content into aggregated users data for increasingly personalized and targeted advertising. It could be said that we actually build identities for capitalist exploitation on Facebook, thus performing free labour in exchange for boosting the statistics on our social productivity on which we are evaluated or better said, ranked on. We see how the exploitation of users productivity is legitimized in the context of social productivity as key resource for reputational capital. In turn, users feel like they could hurt their “personal brand equity” if they don’t participate (Horning 2012).

Also locked into the design of Facebook is the paradox of freedom, where individuals are not only tricked but also trick themselves into believing they are free in creating and discovering their identity on Facebook, when on the contrary, they are prisoners of Facebook’s limiting design and range of pre-defined choices, sentenced with the burden and illusion of endless possibilities of becoming one’s ‘true’ self. Likewise the freedom to connect to hundreds of people in one’s social network eventually leads to the constraint of having to literally pay with our precious time and attention.

We shouldn’t trust Facebook in being a healthy social space that reflects our social needs. Instead, these networks reflect the social norms according to which users will behave, that will secure the architecture and continuation and Facebook (Ibrahim 2008, 245). We should no longer be naïve and trust commercial companies who deliver free services to ensure and protect our social norms, but take the responsibility of defining and living up to our own boundaries between the private and the public, the personal and the professional, instead of Facebook actively shaping it. However, due to the ubiquity and seductive power of these social technologies, it seems harder to casts a critical eye on our responsibility in either opposing or sustaining the evolving social norm of privacy.

As Foucault puts it: “Each person has the duty to know who he is, that is, to try to know what is happening inside him, to acknowledge faults, to recognize temptation, to locate desires”. This would be a great step forward towards creating the kind of media literacy Geert Lovink intends by recognizing and acting on one’s responsibility “in terms of determining one’s destiny” (Lovink 2011). Freedom isn’t conforming yourself to a pre-defined format based on ideals that don’t reflect your own, freedom is only possible when you are able to make your own well-considered choices. Determining when to give in and when to resist temptation. Determining where Facebook is fulfilling needs and where we are reducing our needs in order to legitimize our actions and convince ourselves that Facebook isn’t the one in control.

Lovink, Geert. 2011. Networks Without a Cause. A Critique of Social Media. Cambridge: Polity Press.

Lyon, David. 2006. 9/11, Synopticon and Scopophilia: Watching and being watched in Kevin Haggerty and Richard Ericson (Eds.) The New Politics of Surveillance and Visibility. Toronto: University of Toronto Press.