Tristan Thielmann writes about the American sociologist Harold Garfinkel and his ethnomethologic approach to make traces back into the history of cybernetic theory. Today at Unlike Us #3, Thielmann argues that the socio-techniques that Garfinkel described in the 1950s remain relevant for exploring contemporary social media. As an introduction into a praxeological perspective on social media, Thielmann commented on an article from the Unlike Us mailing list from Douglas Rushkoff in which he explains why he quit Facebook.

Facebook has never been merely a social platform. Rather, it exploits our social interactions the way a Tupperware party does. Facebook does not exist to help us make friends, but to turn our network of connections, brand preferences and activities over time — our “social graphs” — into money for others” (Rushkoff 2013) 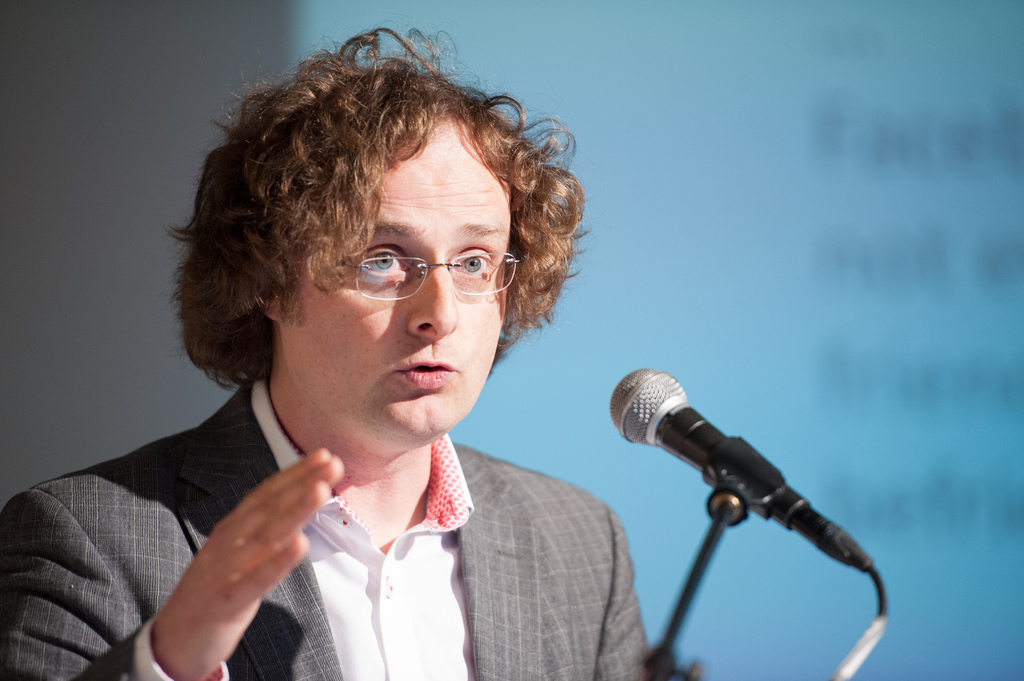 Although Thielmann agrees that Facebook, like any other network media, exploits our social interaction and actively misrepresents us, he also argues that this doesn’t make it into an “anti-social social network”. It was an illusion to associate social media with participatory or democratic media in the first place. It’s sociality works rather differently…

The problem lies in the misunderstanding (and this is inscribed into social media) that there should be a synthesis of social and technical networks. We must therefore not be misled by the term ‘social’ but rather ask ourselves: what, from an ethnomethodological perspective, is new in social media? Ethnomethodology studies the everyday methods that people use for the production of social order. Ethnomethodology’s “central recommendation is that the activities whereby members produce and manage settings of organized everyday affairs are identical with members procedures for making those settings account-able.” (Garfinkel 1967: 1). Account- able refers to:

In this context, accountability means the social actions are already rendered mutually observable, allocatable, describable and explicable through their occurrence. Because social networks are constructed around gathering personal data and self-documentation, they are characterized by an increased accountability, concludes Thielmann. As self documentation enters into the public sphere, the predictability increases. We see how algorithms start initiating communication exchange.

This however, is not something new. In the 1950s Garfinkel already thought about how members of social groups represent themselves within their social configurations. Garfinkel emphasized the methodological relevance of ethnomethodology to media studies by connecting information, communication and interaction theories with social actions. Garfinkel for example used medical files in his search for documented representations that reflect and simultaneously define contractual relationships. However, documenting and self-reporting becomes part of everyday life and it is within these practices that media emerge. We also notice that users of these social networks are mostly unaware of the costs of these apparently ‘free’ self-documentation platforms.

Thielmann explains that we could view a Facebook account as a document that files the exchanges between friends and between the user and the platform provider in a relationship account. The accounts here actually normalize a relationship instead of providing a clear description. Documented representations are about expectations, and expectations of expectation: how to act in certain situations. This phenomenon was already connected to communicative networks in 1951 by Garfinkel and is no less characteristic for the social networks of today.

Social media uncover a series of sociotechniques that are also characteristic for communication networks:

According to Thielman, the social network thus becomes a “breaching experiment” where the rules of the game are reorganized on a daily basis. Because the internet has increased the number member accounts, more people are entering into more contractual relationships. On the other hand, we notice breaching as people negotiate new social rules that no longer correspond with rules in the past.

The sociotechniques described by Garfinkel can certainly make a contribution to current media theory. They outline a normative social order of interaction that has been rendered visible by the internet and allows it to be called a social medium. Thielman emphasizes that social media are an example of what counts for all media: their actuality is only revealed in actuarality and their cultural relevance is only rendered visible in their social practice.