Being in the Netherlands – where smartphones have become a common sight and almost every household has at least one computer with access to the internet – it is sometimes easy to forget this is not the case in many other parts of the world. 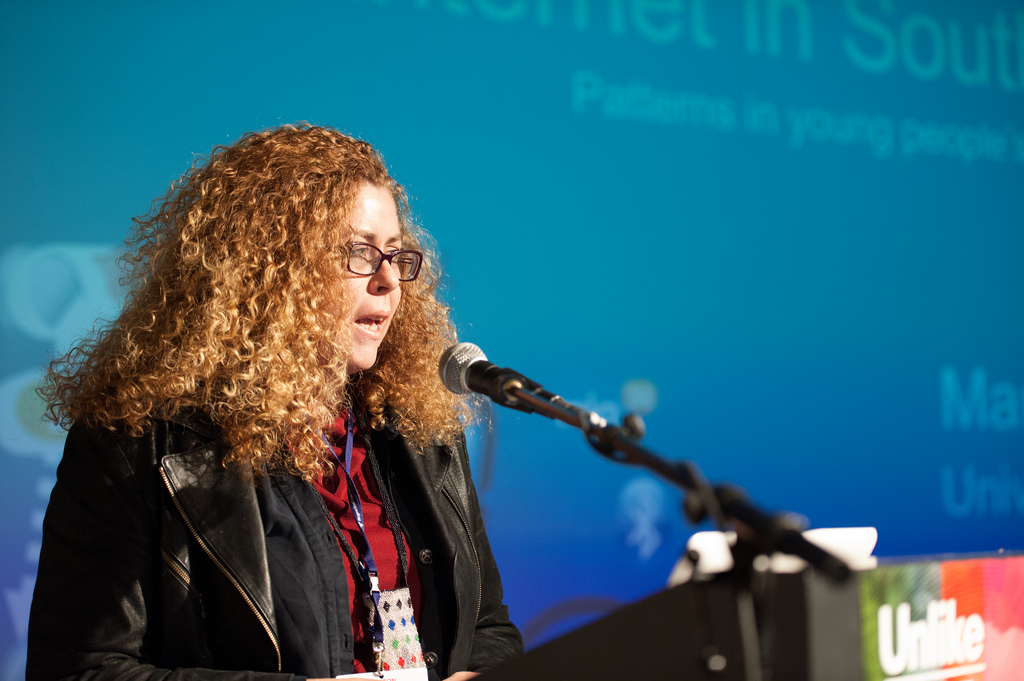 In South Africa, where Marion Walton is a senior researcher on mobile communication, most young people do not own a smartphone and using mobile internet is too expensive.

“Marie Antoinette would be proud that because of the high cost of communication there is a chilling effect on political discourse for poor people,” said Ms Walton.

Because dissident voices may not be well represented in mainstream media we need to figure out where else to look. By simply talking to people about mobile communication in everyday life, Marion Walton gained insight into the creative uses of cheap instant messaging services such as Mxit and Mig33.

Mxit has about 10 million users in South America and it became an important platform for political activism during the 2009 national elections.

However the effectiveness is limited by the lack of cross platform linking and sharing content with media outside the Mxit community. When Mxit changed its policy and started blocking users from posting critical content, this forced users to look for new platforms for their political and social discourse. The introduction of Facebook SIM has allowed the network to be accessed on so called dumb phones and, as such, it may become the next platform to help raise awareness and action for social change in South Africa.

However, the question Walton leaves us with remains unanswered:  How do we make participation in the social discourse less income dependent?