Since our lives increasingly take place online we leave behind all sorts of personal data about what we like, what we do and where we are.

This might not be of concern to those who claim they have nothing to hide but most of us, though perhaps not as much as those who joined Project X in Haren, are guilty of at least some youthful indiscretions. And even if you have never posted a regretful tweet or downloaded an mp3, would you not want to know what information your government is collecting from your use of Google and Facebook? 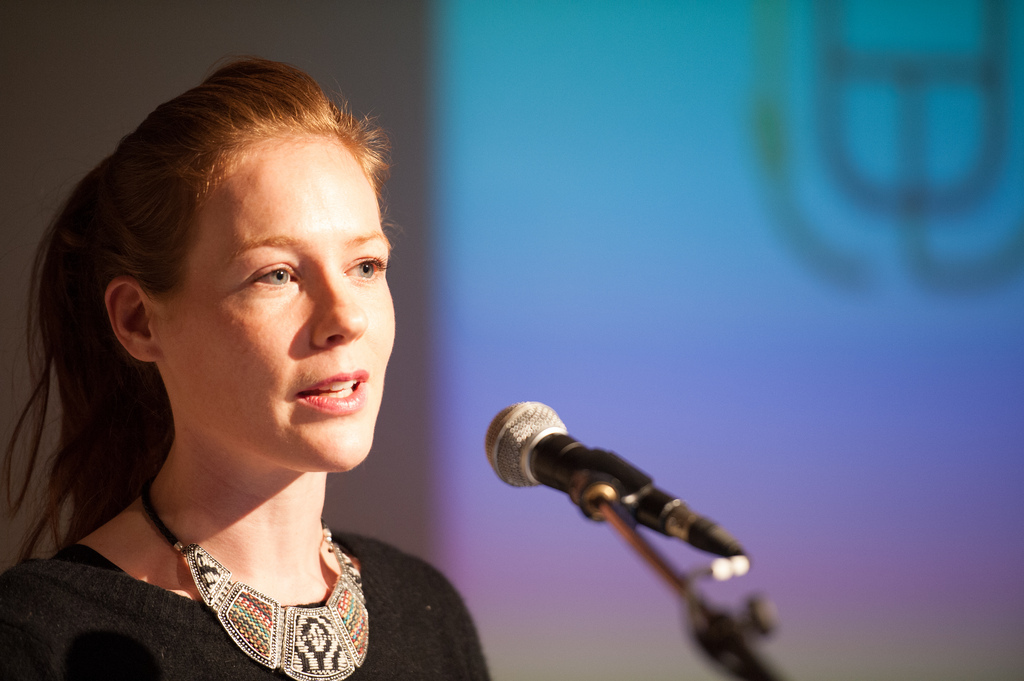 Simone Halink, from Bits of Freedom, came to talk about their struggle with the Dutch government about matters of internet privacy and transparency in relation to data requests. Technology can deeply infiltrate our private lives and since the Dutch government has been careless with privacy issues in the past it is all the more important to know what user data they have been given access to from companies such as Twitter and Google.

So why does the Dutch government refuse to answer questions about their request for user data?

Apparently it would not be in the public’s best interest and would harm social security if they provided Bits of Freedom with this information. Does this mean it is not in our interest to know on what grounds the government wants to analyse what we do online?

Interestingly enough, Google and more recently Microsoft have gone public and published their transparency reports so the information is already publicly available.

Instead of speculating as to why the Dutch government is so reluctant, Bits of Freedom, recently changed tactics and asked companies directly. Following the examples of American corporations, they hope that Dutch companies will also start publishing transparency reports. So far companies understand the need for transparency and have shown the willingness to do so. Let’s hope it is only a matter of short time. Until then common sense and caution seems to be the best protection against invasions of privacy online.