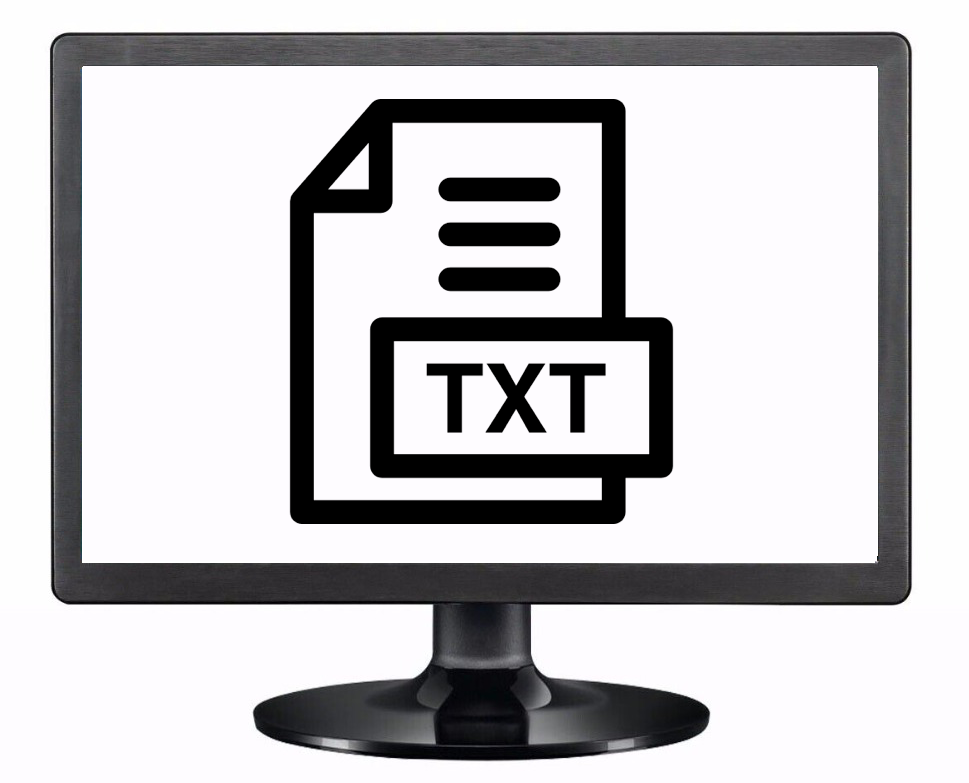 in France they say “scénario”, but the accent mark gets easily unnoticed – and you’re already thinking ’bout the worst case version of it

in Italy we prefer “sceneggiatura”, but it always sounds like some slightly careless or even shoddy activity (something nearby “panatura” or “impostura”) – not to mention the usual confusion/overlapping with “scenografia”

sticking to English we have the general “script” (for word-related, theatre play) and the banal but perfectly functional “screenplay” – an elastic one-fits-all lemma suitable for both a D.o.P.rofessional “shooting script” or a literary-inclined “film script”

talking about “screenwriting“, then
〈  the act of writing for the screen 〉

from light conditions to framing choices,
from points of view to camera movements,
from actors’ lines to extras’ subliminar gestures,

the more such undercover how-to manual is accurate, the quicker it will be translated into moving images (and then dismissed) / the higher the level of nitpicking technical & dramaturgical details, the more abstruse and demotivating the prose / hardly attractive if not for insiders, it could just be – in case – an impro/visual exercise in trans/versal reading or re-writing (before filming, while changing scenes on the fly, during the editing process, etc.) 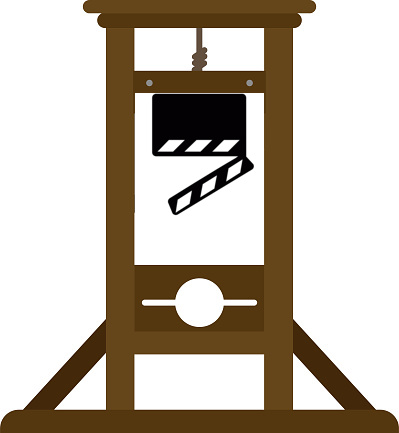 not sure if what you’re about to read is something I’ve already discarded or will (try to) realize in the near future; in the meantime / in doubt, just a couple of preliminary reminders:

∴
+ + anecdotal backstory + +
everything started after stumbling
on this mesmerizing reddiThread: 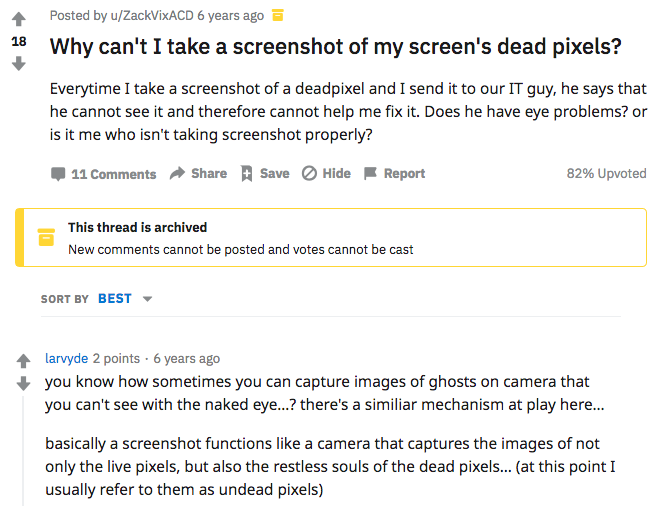 “The other side
of the desktop“

The scene is totally red, a vivid one; then we zoom out, little by little, just to identify a little trembling dot surrounded by darkness (a recording indicator?).

In the meantime, we hear an
OFFSCREEN DIALOGUE

-What scares you the most? Showing your face or your screen?
– The screen, definitely.
– How come?
– Our bold faces are all over the Internet, these days;
the desktop is the ultimate private corner..
I don’t wanna share that too!

Finally, we find ourself looking at the classical within an average laptop monitor; the background is totally black, then an editing application (possibly Premiere CC 2018) is called back from the dock. A project is being assembled.

Hey there, this is Alberto – and we are sitting on my desktop:
I am both the writer, the researcher & the editor of this documentary.

See, everything started with that little dead pixel that you see in the corner;
while trying to snap a screenshot for technical assistance,
it occured to me it was simply impossible to capture.

I was thinking digitally,
but the malfunctioning pixel was, well.. real!

The red dot disappears. A video clip is then retrieved from the timeline, showing Albert in his studio, talking to the laptop’s embedded webcam while rearranging some notes and gizmos around him.

I was struck by this idea that we’re drowning in simulated environments,
sometimes forgetting they’re still displayed around physical life.
What about broken or dirty screens,
what about the way people customize their devices,
what about their very digital desktops?

The first video is complemented by another one, showing the studio from a different point of view – external to the computer.

I was curious to go deeper,
to shed some light on the treshold
between us and our digital personas.

As the narrator/editor keeps on describing the documentary in the making, we are shown a selection of video material directly retrieved by the different bins in the editing window (variously labeled as “interviews” / “GUI chronology” / “screenlife narrative” / etc). After the appetizing introduction, this will be a quicker montage of recorded interactions: first simply graphical, then spoken.

I interviewed people from quite different tribes:
the average user, the hacker and the audiovisual narrator.
Each one has a personal point of view
on this slippery thing called “desktop”.

A gallery of totally different arrangements: from minimalist desktops to quite messy ones, alternating operating systems / color palettes / apps used / cursor activity / full capture and details / remote and local conversations. Interloctors are shown in parallel with their digital furniture; videochatting options are varied and mixed.

We start to hear fragments of talk, catchphrases, key concepts. Interviewees are presented in their analog surroundings, so that we can sketch some parallels between their virtual and real desktops. We also see samples of screenlife narratives commented on by their very makers: somehow similar to the overarching frame and yet stimulating, experimental, diverse.

And then, of course, you have MY desktop.
Indeed, on a side I have also been researching
the history and development of graphical user interfaces,
consulting new media scholars and designers for advice,
browsing the web for additional footage and so on.

The visual arrangement, now similar to the previous one, show simultaneously the narrator and his personal desktop; folders and documents are opened in a growing multimedia puzzle, to showcase fragments of the associate instructional part.

Sometimes I would get lost in this recursive work,
but it was fun.. and revelatory.
We’re (inter)facing here
one of the most successful metaphors ever invented,
and we’re doing it – not coincidentally – from within:
a desktop documentary,
about people’s desktops
– including mine.

Back to the editing software.
Everything we just watched is there – in a separate timeline, next to the main one. A final clip is about to start.

And you, out there? What about you?
Feel like following me in this adventure to the other side of the desktop?
Oh, by the way.. which device are you skimming this very content on?


A glitch interrupts the flow of images.
The red dot re-appears in the corner. It gets then incorporated into a mysterious (promotional? aaaahhgghh!) link to some dedicated website about the whole project – something like desktopdocumentary.com; then the screen goes black. 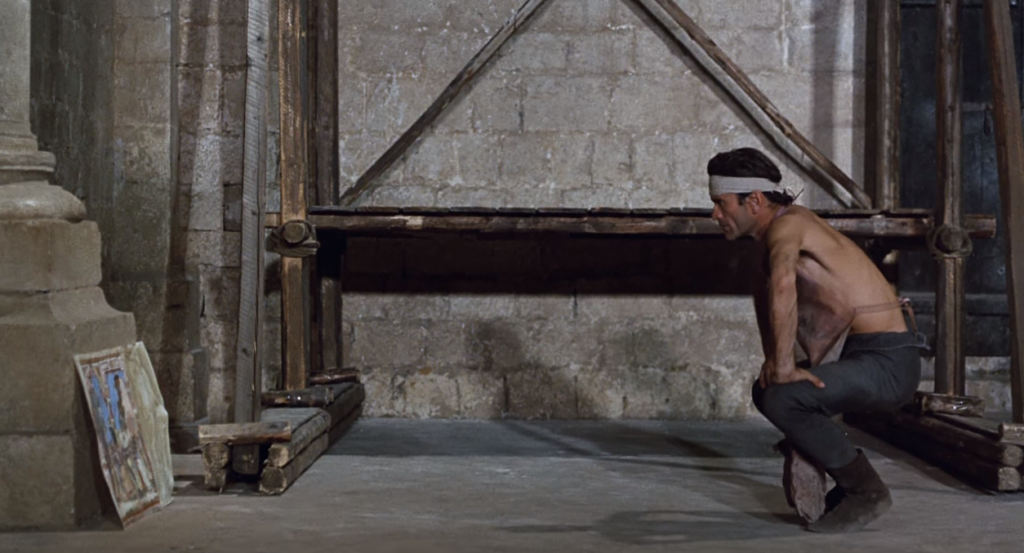