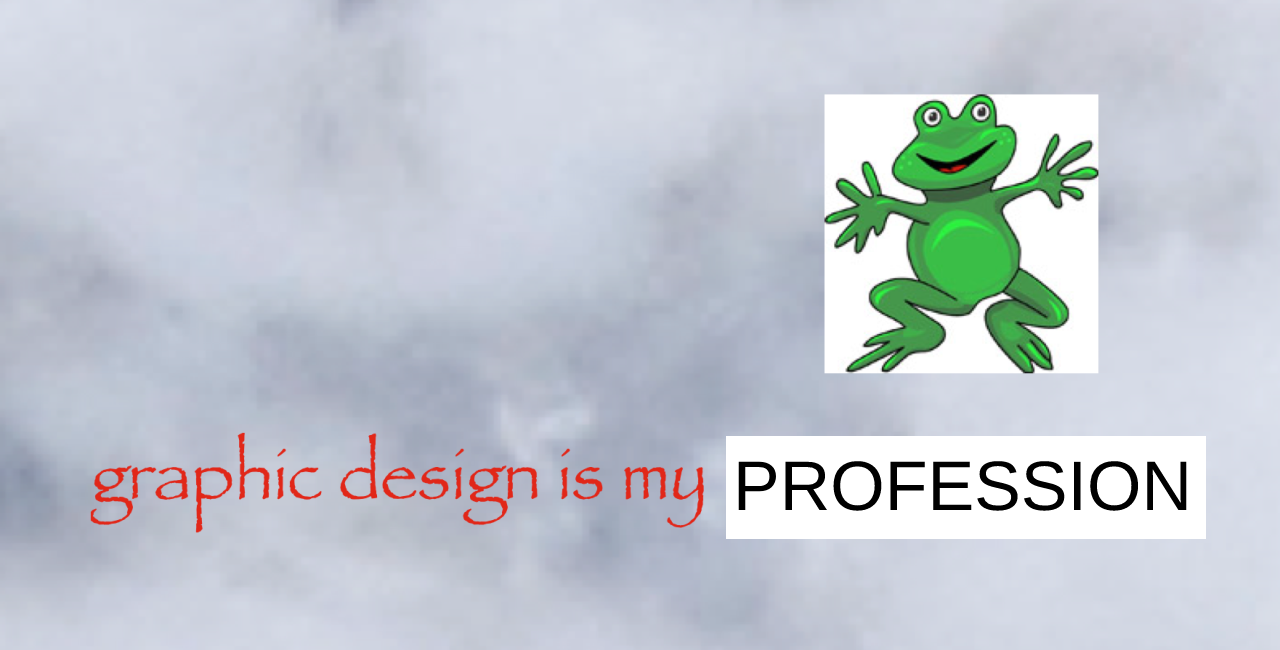 [This post is now published in Who Can Afford to Be Critical? by Afonso de Matos (ed.), Eindhoven: Set Margins’, 2022.]

1. According to Donald Schön, a professional is someone who “claims extraordinary knowledge in matters of human importance, getting in return extraordinary rights and privileges.” This definition proves that a profession is necessarily exclusive. Claiming inclusivity by calling for a complete deprofessionalization of design is mere populism.

2. The current calls for design deprofessionalization legitimately denounce how the design profession has disproportionately excluded marginalized groups. However, they ignore the mechanisms of deprofessionalization that affect the design field in the first place. This is a problem, because higher education–which is where these calls generally come from–is bound to generate resentment and anger if it cannot guarantee to its student body, which invests time and money in its institutions, the social and economical benefits of the profession.

4. In the eyes of the general public, certain design sub-fields such as graphic design do not possess any “esoteric” knowledge. The perception is that thanks to the common availability of digital tools and devices, everyone can design a logo or a book. For several people the fact that there are MAs in graphic design is a source of astonishment.

5. Whether this perception is right or wrong is irrelevant, as it does and will nonetheless shape the economic relationships between clients and designers, and therefore the social status of the latter. The effects are already apparent in the salary gap between specialists in UX design, which is still considered an esoteric practice, and those in graphic design, which is fully demystified.

6. Some designers recognize that there is no fundamental difference between their supposedly expert knowledge and that of a profane. Instead of trying to convince the public of something they don’t even believe in themselves, they attempt to regain the benefits of a professional position (prestige, credibility, higher income) by placing their expertise within the domain of cultural production, i.e. by presenting themselves as intellectuals. Thus, cultural production is not just the casual ambition of some aspiring intellectuals, but the result of their field’s failure to generate or maintain the impression of expert knowledge. Ironically, the very calls for deprofessionalization belong to this process.