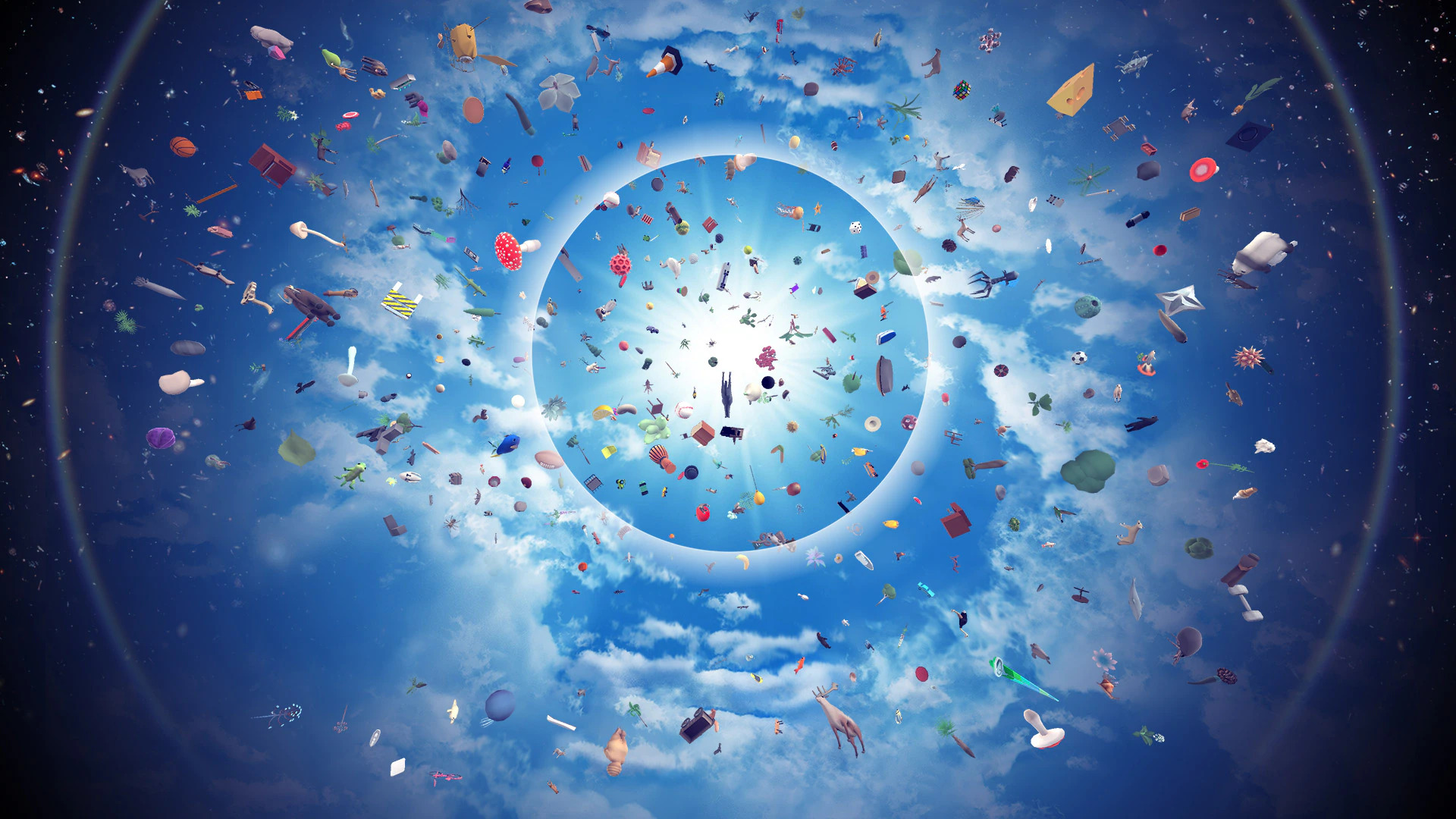 “Every human being is a designer. Many also earn their living by design – in every field that warrants pause, and careful consideration, between the conceiving of an action and a fashioning of the means to carry it out, and an estimation of its effects.” – Norman Potter

“Everyone is a designer, says Author Grillo in What is Design? Design is not the product of an intelligentsia.” – The Architectural Forum

“All men are designers. All that we do, almost all the time, is design, for design is basic to all human activity.” – Victor Papanek

“Many books on industrial design suggest that design began when man began making tools. While the difference between Australopithecus africanus and the modern designer may not be as great as one might think or hope, the idea of equating man the toolmaker with the start of the profession is just an attempt to gain status for the profession by evoking a specious historical precedent. ‘In the beginning was Design,’ obviously, but not industrial design.” – Victor Papanek

“Contra the widely promoted belief that design is something all human beings do and have done throughout history, but now must do more consciously and thoroughly than ever before, design is something that has had a history. Its beginnings can be traced to the rise of modernity, and it will almost certainly come to an end with the modern project. Indeed, we have an obligation not so much to promote designing as to learn to live without it, to resist its seductions, and to turn away from its pervasive and corrupting influence.” – Ivan Illich & Carl Mitcham

“We are all designers. Designing is integral to every intentional action we take.” – Tony Fry

“There is a risk of falling into the trap of vague generalizations like ‘everything is design.’ Not everything is design, and not everyone is a designer […] Every one can become a designer in his special field, but the field that is the object of design activity always has to be identified […] The inherent components of design are not solely concerned with material products, they also cover services. Design is a basic activity whose capillary ramifications penetrate every human activity. No occupation or profession can claim a monopoly on it.” – Guy Bonsiepe

“Everyone is a designer!” – Mieke Gerritzen and Geert Lovink

“We are all designers. We manipulate the environment, the better to serve our needs. We select what items to own, which to have around us. We build, buy, arrange, and restructure: all this is a form of design.” – Don Norman

“Design has emerged as one of the world’s most powerful forces. I has placed us at the beginning of a new, unprecedented period of human possibility, where all economies and ecologies are becoming global, relational, and interconnected.” – Bruce Mau, 2004

“That design is not only an activity that trendy metropolitan design ‘creatives’ engage in: it’s a universal human life skill, a way of ordering, interpreting and enhancing our artefacts, images and surroundings, in which all of us should have a stake.” – Rick Poynor

“Looking back at the first edition of Everyone Is a Designer in 2000, when we proposed the idea of democratization of design, a decade later this programmatic statement has become reality.” – Mieke Gerritzen and Geert Lovink

“We are a designing species” – Victor Margolin

“In a world in rapid and profound transformation, we are all designers. Here, ‘all’ obviously includes all of us, individuals but also organizations, businesses, public entities, voluntary associations, and cities, regions, and states. In short, the ‘all’ we are talking about includes every subject, whether individual or collective, who in a world in transformation must determine their own identity and their own life project.” – Ezio Manzini

“Design has gone viral. The word design is everywhere. It pops up in every situation. It knows no limit.” – Beatriz Colomina and Mark Wigley

“[…] design is literally everywhere; from the largest structures to the humblest aspects of everyday life, modern lives are thoroughly designed lives.” – Arturo Escobar

“If one needs to ‘subvert’ design, this implies that a dominant framework of design reigns–and I think one of the reasons why it reigns is that it has managed to fold any and everything under its agile wings.” – Ruha Benjamin

“Luckily, design is something anyone in any discipline already knows how to do.” – Keller Easterling