“‘What is urban space? What is a town? How are they composed at different levels – blocks of flat, buildings, monuments – in a word, the architectural and, at another level, the urbanistic?’ We are beginning to think that these questions, which are seemingly empirical and a matter for positive knowledge, have a secret affinity with various philosophical questions: ‘What is man? What is his relation to being? What is the relation between being and space? How do things stand with the man’s being, his evolution, his ascent, or his nothingness?’ If we knew how to define ‘man’, would we not be able to define the urban and the town?” – Henri Lefebvre

The (general) fashion in which we engage with online tools (formerly known as The Internet) during the CoronA pandemic, is a sad one. The style of materializing the waiting (are we in limbo or still waiting?), in combination with the agony of future’s uncertainty, shows how well we’ve exploited online sources for the sake of benefiting on behalf of our digital reputations.

As the individual competition of knowledge persists, in order to maintain the (commercial) knowledge, DJ volunteers are playing in the backstage of the digital. Separation of collectivity is becoming vivid even through our screens. The panic has taken an adult form, and we are indeed starting to sound more legit about the crisis. But this seems to be the new phase of boredom – things which quickly accumulate only add a new layer of boring to our boring reality.

REWIND: Boring reality: traveling immobile in your room with the speed of light. Being out there, but rarely paying attention to the journey.

While united colors of opinions are pushed to stay divided by and dwell in their own differences, it’s getting harder for everyone to get an expert trophy. However, despite the accumulation, a recent production of online opinions adds a more hopeful glimpse of the situation. The need to organize, for ourselves or others, physically or digitally, is not to be discredited here.

(Add to that: information is a commodity. The dangerous usage of this commodity is noticeable when the conversation – about the crisis or in general – is merely based on the presentation of the facts, rather than an aim for the transformation of the discourse).

Now, it seems to be getting easier to behave out of the scroll and FOMOI, and instead be more attentive to our journeys between the indoor rooms. We have senses, and they’re receptive of our physical conditions. The question is this: what have our bodies been going through in the physical, while we busied ourselves with informational participation? How is the body affected by the digital boredom?

[streaming from isolation – streaming in the background]

There are two phases of the physical that need to be mentioned before we can further ponder about what the role of the body is.

The physical before Corona

It has already been noted that our online event participation was a stronger case than our physical participation. Thanks to this feature(and not only) of our general participation style, certain spatial products (such as clubs) became the most popular and among the most expensive. The bigger the online participation, the better it is for other commodities(clubs) to profit from the lack of bodies in space. This is a classic form of FOMO, which, as users of public spaces, we tried to avoid experiencing. The lower the capital of a physical space, the less popular it seemed. Other examples of physical spaces with high capital are: museums, graduation shows, and basically all the others we see doomed by the participation crisis now.

In a way, Corona shows an event cleansing, but at the same time, it shows our dependence on them. Is there something else to conclude from this? Yes. The bodies have been guided to participate mainly in spaces where the capital is at a high rate.

Again, nothing new. Revisiting the past, as usual.

While I like to think that there is a natural bodily resistance towards too much of anything (i.e. responsibility for event participation), it’s becoming clearer that only crises can interrupt the busyness of our everyday life.

[international tension, playing in the background]

The physical during Corona

The objects we choose to surround ourselves with, construct the physical reputation of ourselves. When we got bored of polishing the presentations of our digital selves, individual home-decor movements began. The clean/refreshed/new physical image we desired to be found in, softly mingled with our online behaviors. Of course, this is due to our strong appetite to consume, but also due to a fundamental need for authenticity. The greater the need for authenticity, the louder the noise of online reputations, and the stronger the boredom of reality.

“Like a fortress that has been painstakingly built over the centuries, but above all in ‘modern’ times, objects are piled up against death and consciousness of the end. The same goes for utensils as kitsch objects, for the interior of dwellings as the spatial and architectural organization of contemporary towns.” – Henri Lefevbre (again)

Cleaning, re-arranging, piling, painting, replacing, decorating with notifications off, marked the physical materialization of waiting in times of Corona. Like everything else, our interiors became boring too (again, too much of anything). We were asked to wait longer. 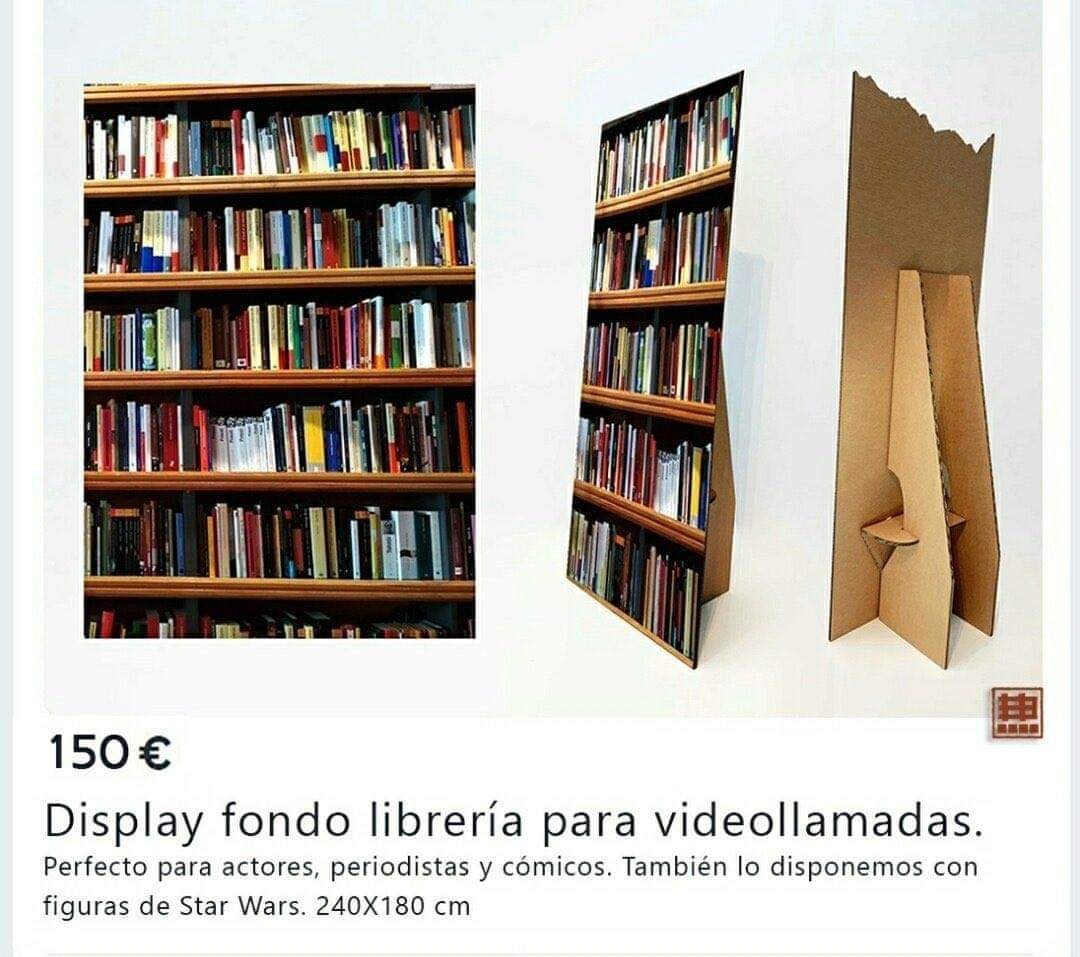 Mainstream modes of being are leaving the body and the body is experiencing a need for liberation. From what? The screen? Our indoors?

The body needs to be seen, recognized, and again, become part of the public gaze. At the same time, these bodies have agency. While allowing closure from informational input to play itself out in the background, they opt for the alteration of digital boredom.

***A question: When guilt is a default condition for not staying at home during Corona, then what’s the new definition of guilt?***

How dire is the clubgoer’s state at the moment? We’ve deconstructed that the need for clubbing is the need for oblivion (of a worker’s reality / of a burned-out reality). While most of us are excused from working during the lockdown, how come the urge still persist? Mainstream reasons for clubbing are leaving the body too, and new ones are flowing in…Obviously, there’s some other lack to dance to at the moment.

Tired of volunteer dancing at home, bored of zoom-yoga, the body wants to go to the park and play ping pong. Not because the clubs are closed, but because the senses are back to the body, and it wants to participate in the fundamental basics of what constructs our daily life – the one free from consumption(of mainstream public spaces). Is this what doing nothing means? Non-linear hang-outs with whoever and without aiming for a happy ending? Maybe.

Despite the crisis, the restlessness inside produces optimism. It’s almost like a natural fight for basic public rights and reoccupation of public space – which, designed to belong to us, was never used and claimed to belong to us. If you ask me, Henri, the urban is decommodifying now. As for the man, perhaps the man will follow.

However, let’s not forget that any change seems temporary now. The economy is not adjusting to the crisis at the same pace as public spaces, which in the end – belong to the economy more than to people. Before we know it, the physical might capitalize on itself for the sake of helping our poor economy in times of crisis. New jobs tied to the physical might appear on the market, and the physical could become boring too.

While reset of values is pending, different modes of being, in physical and in digital, are being produced.

“Objections: the bursts and spurts, the moments when a bundle of possibilities suddenly arises. There are bursts that inject energy into the reality of decline. And then, above all, there is the new arrival – the thinking that does not shy away from the horror of the world, the darkness, but looks it straight in the face, and thus passes over into a different kingdom, which is not the kingdom of darkness. This thinking asserts itself while wandering among illusions and lies, beyond truth as well as error. If a consciousness of ineluctability wins out, then we have nihilism and the confirmation of decline. Tragic knowledge does not betoken melancholy science. Quite the reverse. If there is a reconciliation, or at least a compromise, between first and second natures, it will occur not in the name of an anthropological or historical positive knowledge, but in and through daily life transformed from within by tragic knowledge.” – Guess who?

Here’s a song to say goodbye: