“M0N3Y AS AN 3RRROR | MON3Y.US“ is an online exhibition on the subject of Money & Error, organized and produced by M0US310n.net: an independent initiative, founded and directed by Bernardo Villar, for the promotion and support of Net.Art & Digital Art. 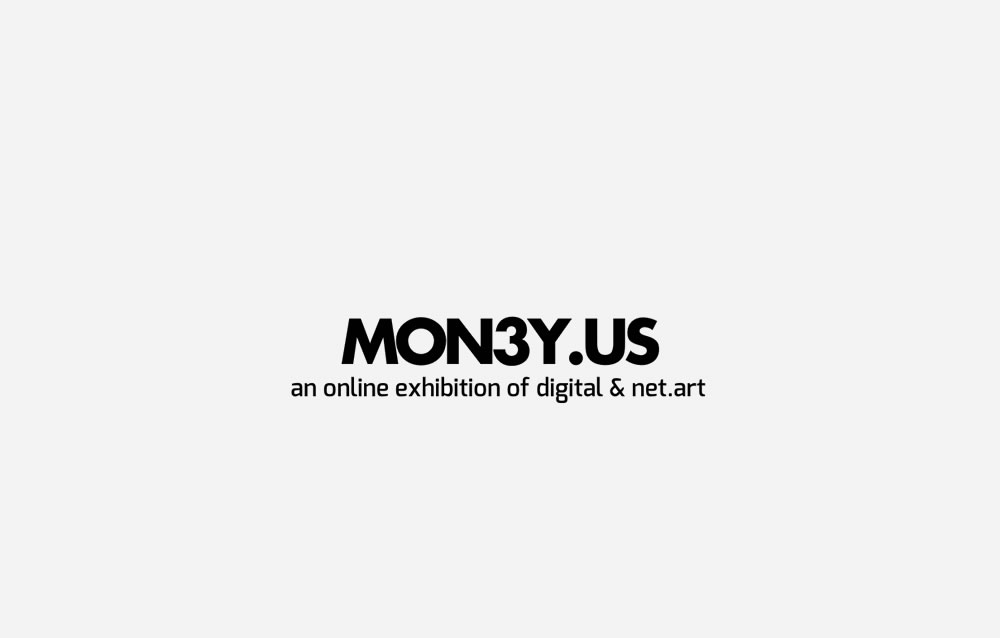 M0N3Y AS AN 3RROR showcases a wide variety of works by both renown and lesser known artists, working in fields such as Digital Art, Net.Art , New Media, Interactive Art, Multimedia, JavaScript, Glitch, Video, Online Performance, Animated GIF, and Digital Image. The call for artworks, circulated in May 2013, and was described as an extended call for ‘ Gl_tch/ERRROR’.

“A Gl_tch is a FAULT in a SYSTEM.
It is often used to describe a transient fault
that corrects itself, and is therefore difficult
to troubleshoot. NOT ALWAYS IT HAPPENS (sic)

The term is common particularly in the computing
and electronics industries, and in circuit bending,
as well as among players of video games.

THE MONEY IS A Gl_tch.

THE SYSTEM IS MONEY, AND APPLIES TO ALL
HUMAN ORGANIZATIONS OF NATURE.”[1]

This text sets the tone for the exhibition, which despite of the reference to Glitch is not limited to Glitch artworks. Around 70 international artists were selected by the anonymous curator Vasily Zaitsev, calling himself after a famous Russian sniper of World War II, a man who ‘acted from afar’.

The call for the exhibition welcoming  ‘unlimited submissions’, was framed as a self-proclaimed “Happening 2.0”. About 200 artworks in various formats were submitted to the Facebook event page throughout the summer of 2013. These additional artworks can be found outside of Facebook too, right here. 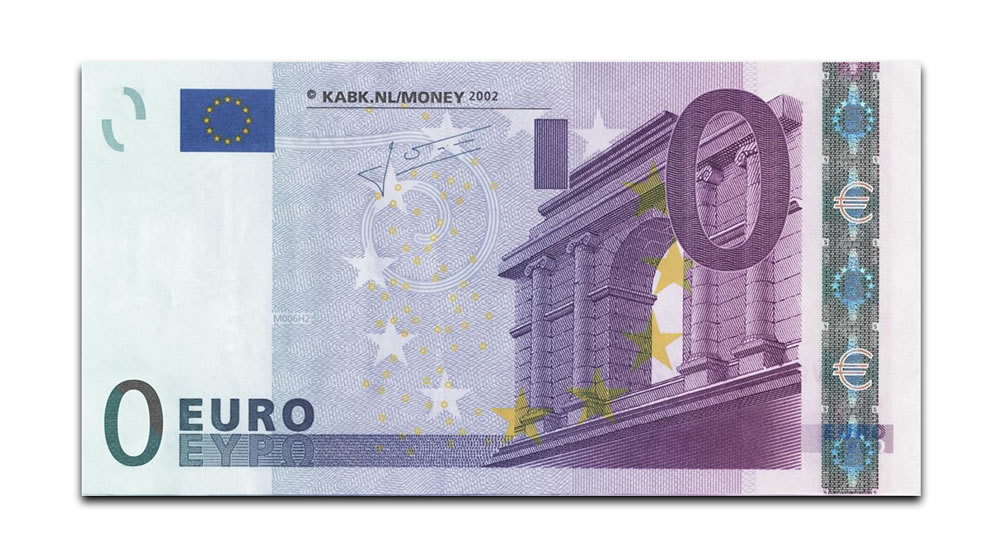 Some may declare Facebook ‘dead and buried‘, but it can also be considered as an increasingly lively place for artistic exploration, with pseudonyms and endless collections of art. Is it becoming more an artistic place and less of a social space?

Vasily: “Unfortunately, Facebook is the commercialization of social relationships. That is why, rather than “making friends” it is more desirable “making art” as long as the action contains a critical approach towards the web 2.0. “[2] 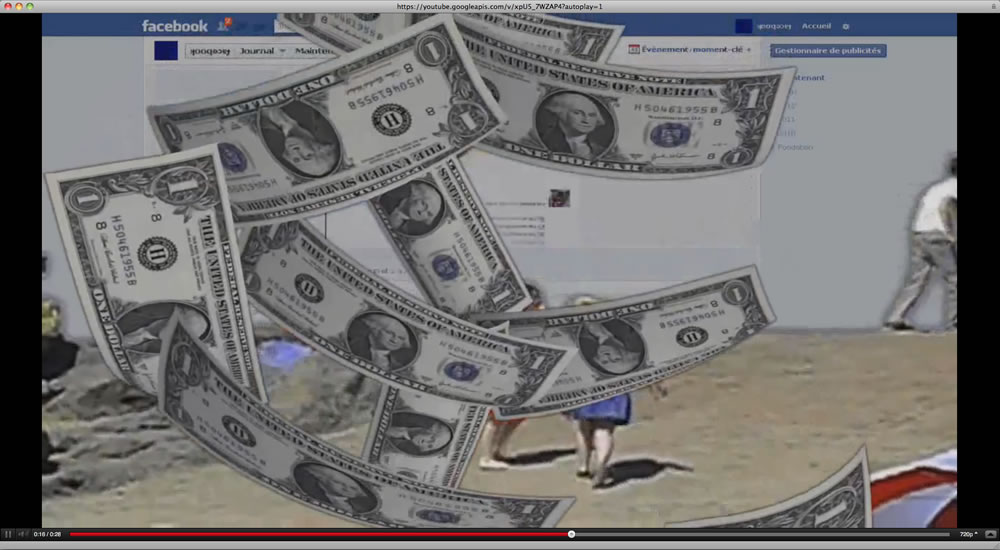 According to Vasily, this sentence is an essential part of the project because it shows the fatal and ironic paradox of a critique that takes place within Web 2.0.

In the light of emerging alternative money experiments, does Vasily believe in alternative currencies, such as Bitcoin?

Vasily: “The only alternative is a currency that establishes a limit towards the accumulation of capital, that doesn’t allow speculation, and that can be used as a tool for social wealth.”[2]

The online exhibition had its opening on 23rd September 2013, at http://www.mon3y.us. Although the project is completed, artworks are still accepted.