Renee Ridgway is an Amsterdam-based artist, freelance curator and writer. She recently published an incisive article on crowdfunding that goes under two different titles. In Data Browser 05: Disrupting Business, it takes disguise as the question of “Crowdfunding – monetizing the crowd?”. Given that 75% of that crowd statistically consists of one’s personal social network, things become problematic. On the other hand, in A peer-reviewed journal about…, the title of the article tackles the other side of the coin: “Crowdfunding or funding the crowds: a new model for the distribution of wealth?”.

In discussing crowdfunding for arts and culture specifically, these are the two essential questions, argues Ridgway. Is crowdfunding a new model for distributing wealth or does the process lead to monetization and commodification of one’s social relations instead?

The context of these inquiries has several pillars. The first is the withdrawal of the state public funds for culture, fueled by economic crisis. The second was the rise of digital payments that allow private micro-donations. The third is the existence of highly network platforms the likes of Facebook or Twitter. As such, arts and culture sector have witnessed a re-branding under the “creative industries” umbrella and are using both digital payments and networks to support themselves in a competitive, neo-liberal environment, much like any other business. While social media have formerly been the place of an attention economy, Ridgway argues they have also become a monetization space: crowdfunders often share their campaigns on social media, asking for money from friends, family, co-workers, in other words their immediate networks. Ridgway thus contests the claim that crowdfunding as a financial model leads to a redistribution of wealth and argues instead that it merely monetizes and commodifies one’s very own social relations.

In her article, she deals with a number of problematic aspects of crowdfunding that make her point about the latter argument:

Some of the ethical concerns she lays down are the dangerous rhetorics of successful campaigns that overshadow the unpaid time, effort and expertise that crowdfunders are required to put in the campaign. There is furthermore a promise of wealth in crowdfunding that simply doesn’t match the reality: there aren’t enough private donors for all projects. This is why campaigners rely on their own social network, but not without consequences. Social relations are directly affected. When discussing these relations (including those maintained via Facebook), they rely on broad, personal exchange mechanisms (networking, communication, gift, bartering etc). Crowdfunding does more than asking for support or attention – it asks for money. The anonymous and neutral medium of money commodifies relationships and installs indebtedness, as others expect similar support for their own crowdfunding campaigns.

The notion of “value” becomes problematic as we are discussing two meanings of the term that now intertwine: the artistic value and its monetization in donations and rewards. Art practices like performances or documentary-making are often highly disruptive and experimental, but Ridgway also argues that this very attribute exposes them to crowdfunding failure. Artistic creativity seems embedded in the new “creative projects” perspective that favours areas like gaming and design, which make good investments and open new, profitable markets. Thus, the distribution of wealth brought about by crowdfunding seems to favour certain industries.

There are legal aspects to crowdfunding as well. For example, citizens pay the same amount of taxes to the state (a percentage of which goes to arts and culture) but are concomitantly asked to financially support crowdfunded projects. On the other side, people crowdfunding are taxed on their raised amount as if it were income. They further pay the crowdfunding platform fees from 5% to as much as 15% of the whole sum, as well as significant fees to payment service providers for each donation or investment. Coupling these expenses with the ones for promised rewards, the end result is that way less money goes into the project itself, and more often than not the campaigners are not paid at all.

Politics-wise, Ridgway points out crowdfunding has received substantial attention from EU and national cultural commissions. In some cases, there have been funds displaced for training cultural workers in approaching crowdfunding. 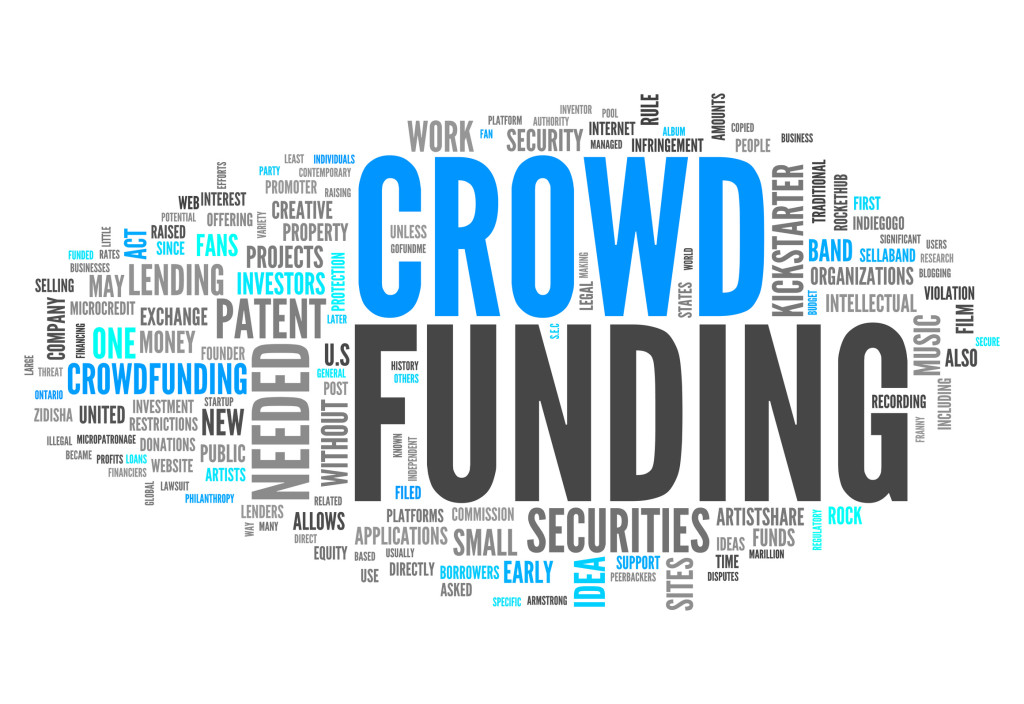 Is it possible to discuss a distribution of wealth when studies show that 75% of donors/investors come from one’s immediate (social) network?

Is crowdfunding currently an ethical model, given that most labour and time goes unpaid? Would it be sustainable financially if that changed?

What other financial models for arts and culture could we envisage, apart from the long-standing patronage model that, with crowdfunding, has merely shifted to the crowds rather than being the privilege of the wealthy?

Are policy-making and culture authorities making a well documented move in encouraging crowdfunding, given the little understood dynamics of this financial model and its obvious shortcomings? A recent questionnaire by the European Commission, that asks creative workers for their feedback, opinions and suggestions on crowdfunding, might reveal further insights in what the next step will be.

Possible ways to shift from social networks monetization to a real wealth redistribution
Ridgway proposes a couple of ideas, including a creative commons license for the crowdfunded projects and complementing crowdfunding with crowdsourcing. All in all, a move towards an open source model of crowdfunding, rather than a proprietary and financialized one.