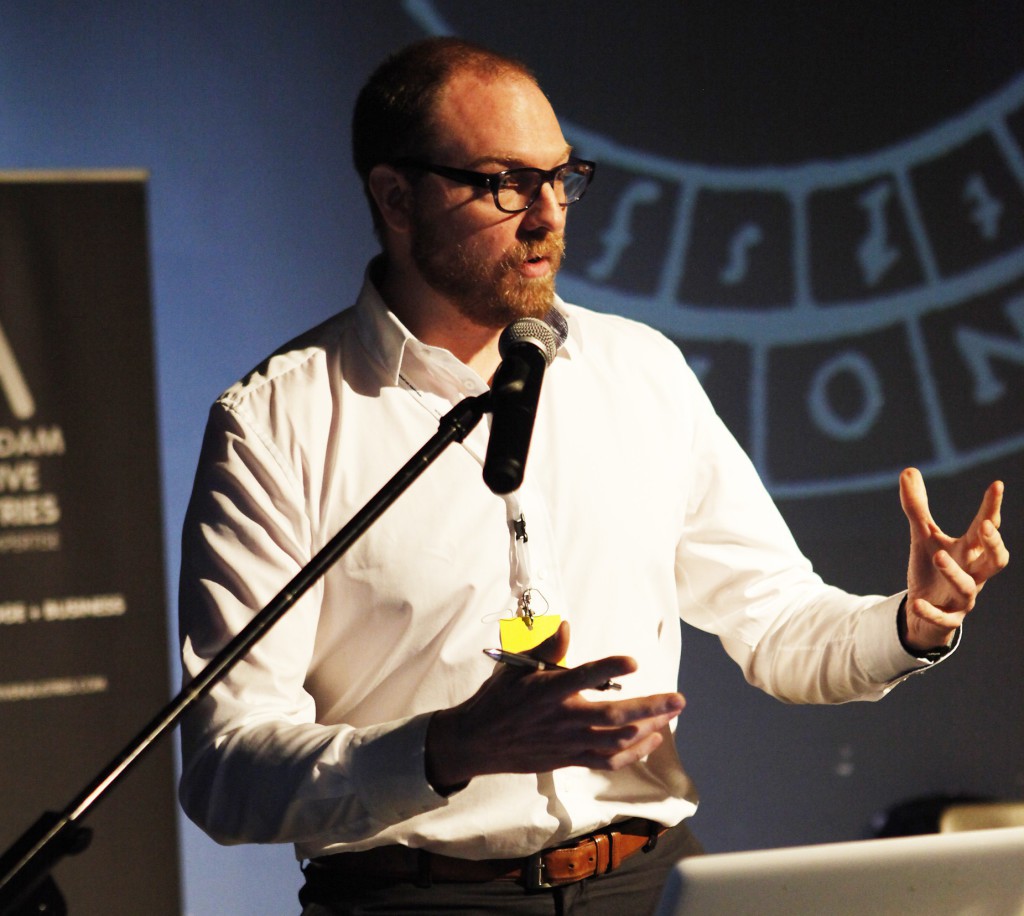 In his talk titled “From Order To Control: How Cryptography Functions in Bitcoin”, researcher Quinn DuPont discussed Bitcoin as a case study for cryptography.

Cryptography is loaded with politics, DuPont believes, “politics of liberation, freedom, community, all with an explicitly anarchist tone”. This heavy political charge is reinforced by Julian Assange and Edward Snowden publicly promoting “ubiquitous cryptography” as the only way to protect citizens from the surveillance state. And as one of the foundational features of Bitcoin, cryptography carries over these properties over to the digital currency and its role in our “control society”, says DuPont.

Historically, cryptography has always played a role of power and control – ever since the practice was purely alphabetical and notational, the parties who had access to the cryptographic key had control over the encrypted message. Now, when cryptography has transcended notation and has become what DuPont calls a “mathematical magic sauce”, this power has shifted from an individual holding a key to a string of machine actions containing it.

This is the reason why cryptography in general, as well as its particular role in Bitcoin, is becoming of increasing importance to research from the perspective of politics.

DuPont has written a series of publications on the topic, including: