Kickended and the Competitive Aesthetics of Failure

Artist, designer, and researcher Silvio Lorusso presented his project Kickended during the panel on Artistic Interventions in Finance. Kickended brings a new dimension to the definition of failure. The Kickended project, a Kickstarter clone consisting of Kickstarter campaigns that collected zero dollars, he creates an exposé of the influence of money in relation to our understanding of success. He describes his collection of failed Kickstarter campaigns as something “funny and sad at the same time”. 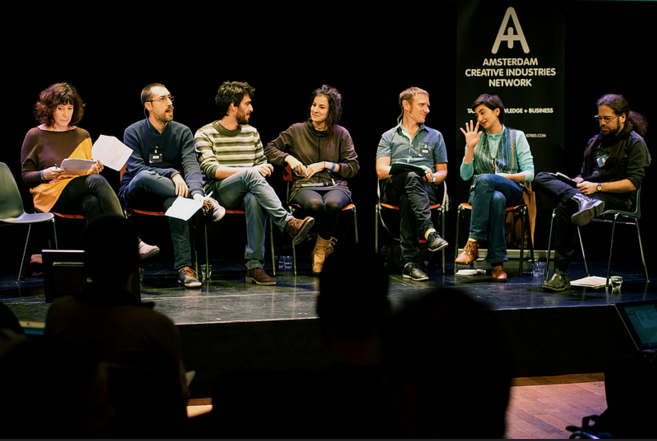 Lorusso’s project takes an innovative stance on the concept of failure. Apart from the subtle title of the website, the word “failure” is not mentioned anywhere on the website. Through this, he creates an alternative approach to the otherwise taunting notion of failing. He invites the public to reassess the commonly held idea that a lack of financing equals moral and material failure..

Kickended seeks to reflect on the “dictatorship of optimism.” Thinking about the role of failure within the creative process allows us not only to reflect on the process itself but also to help us reexamine our relationship with money, and project funding in particular.

The project highlights the social pressures associated within “democratic success” models of crowdfunding “Failure is deemed natural, as long as it is someone else’s failure.” By this, Lorusso examines the startup company ethic that preaches an atmosphere of success and the complicated relationship between failure and success in a creative, professional environment.