Matthew Slater is a community currency engineer. He proposes a technology that will scale trust and solidarity beyond the local level, for communities running their economy with their own currencies. ‘You could do the whole global economy that way’, Slater envisions in this new monetary architecture of interconnected complementary currencies. There is, however, no sense of gullible techno-fetishism in his ideas. He is very much aware that technology, and top-down reforms to the monetary system, are not enough to change power relations in society if they are not accompanied by a simultaneous change of consciousness among the people.

In this interview, we discuss his project the Credit Commons (part 2), in greater detail, as well as broad range of topics: his reflections on our contemporary monetary system, the role of complementary currencies for achieving more self-determination at a local level, the importance of governance for the Credit Commons and his view on a more collaborative economy based on solidarity, where relations intermediated by money would be not so prevalent. 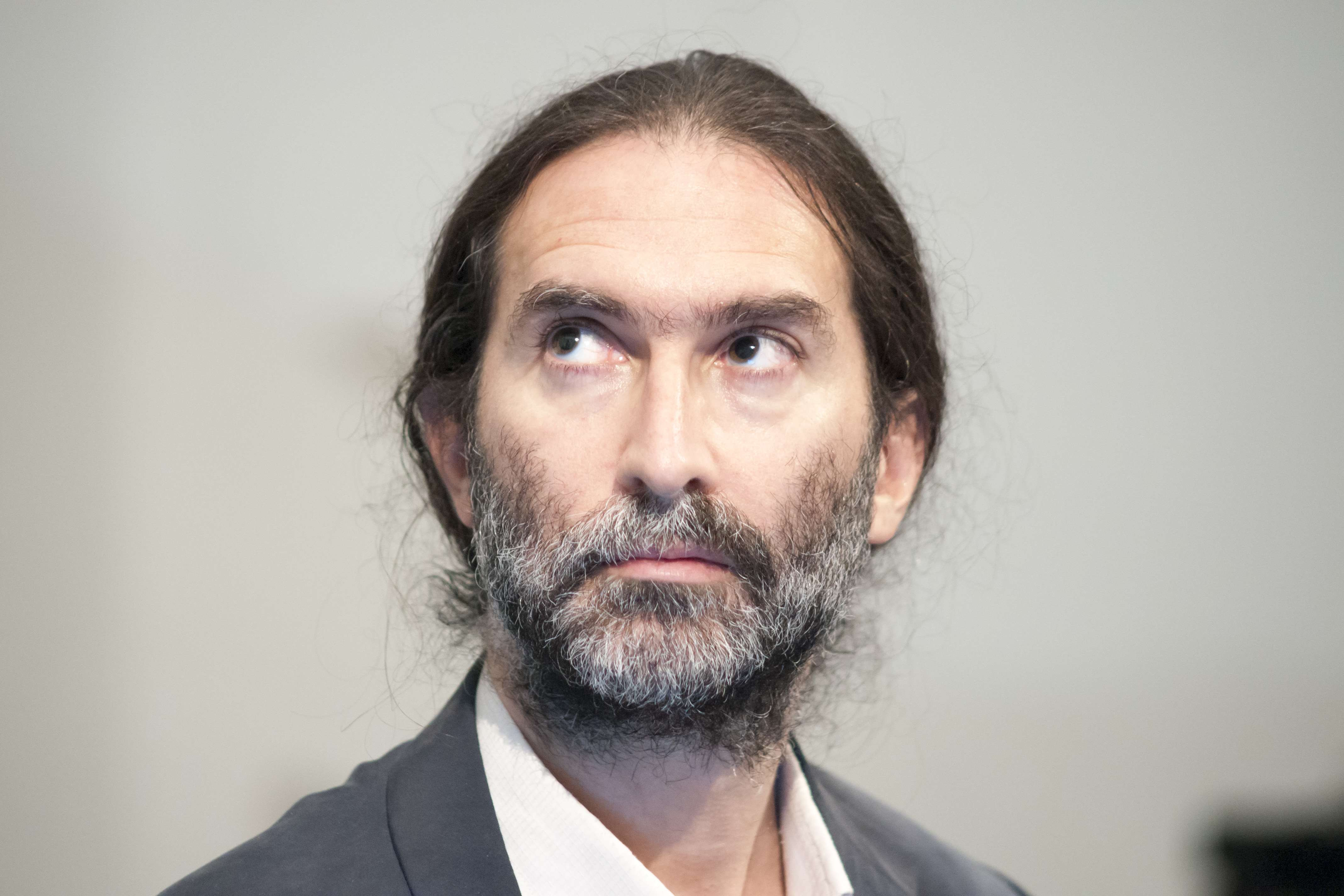 Biography: Matthew Slater is a software developer and has been involved with complementary currencies for at least 8 years, since the crash of 2008. He is the co-founder and main developer of Community Forge, a platform for complementary currencies that runs more than 150 LETS and Time Banks. Together with professor Jem Bendell, he has also designed and is a tutor of the free massive open online course (MOOC) Money and Society, directed at people who want to understand money from a social innovation perspective. Education about money and all that it implies is a critical part of what Slater does.

Bruno Chies: Let’s start with a very general question: What is wrong, in your opinion, with today’s state-backed money?

Matthew Slater: It’s hard to separate what’s wrong with money from what’s wrong in everything else in society. The fundamental problem with the design of money is that it’s treated in all respects as a commodity which is owned by rich people and lent to everybody else, while money should be a medium of exchange first and foremost. In fact, rich people don’t own money, they’re actually lending it out of nothing. They do have their own assets, but what they’re lending is a legal fiction and it is a privilege that they have been given by the government, the crown, the sovereign, whatever, and can then charge interest on. So that’s a problem that goes deeper than the monetary system, to the system of privilege in society.

BC: What do you think about proposals of monetary reforms at the level of the state, like the Positive Money proposal in which money should be created debt-free and solely by the government, through a democratically accountable committee?

MS: I think it’s great if you regard the monetary system as a separately individual system. But as soon as you start bringing in the critique that a government is owned by corporations, this changes. You start seeing that either a reform like that cannot happen at all, in which case all you can do is raise awareness about how bad things are, or you can say that if it did happen somebody will get to this democratically accountable committee. That committee will never be neutral.

What do you think is the role of complementary and alternative currencies in the process of transitioning to a different social model?

I think they have several roles. One is to prototype. Another one is to understand more deeply how these systems work. Yet another is to take a little bit of sovereignty into our local groups. I think those are the main ones.

The idea of taking back sovereignty sounds like it is about taking back power and expanding democracy. It this what you mean by it?

I don’t know much about the history of the word sovereignty, but it usually starts with the king. The king is the sovereign and nobody tells him what to do. Sovereignty is not something we can all strive towards, but greater self-determination is something we could. This will always be at the cost of whoever is telling us what to do and how to be. I would like to see a society in which people exercise greater self-determination. A complementary currency could build trust and issue units among a group that wants to exercise a little bit of economic power. Typically, they will issue these units out of nothing, as if they had currency or as IOU credit obligations, because you don’t benefit very much from a currency if you have to buy it first…

Exactly. You can exercise some sovereignty by creating a unit of account and everyone agreeing that to value it in exchange with each other. These units of account are worthless to anyone outside that group, so they can’t be taken away in tax. It also provides a way to build your own taxing system which leads to self-determination by allocating those resources. When groups come together to work in solidarity, there are loads of devices they can use, hacks and things like that, and a currency is one of them. It helps them to allocate resources and helps them to agree on what they value together.

Such as issue new tokens in order to fund collective projects?

It would be very similar to taxing and spending. If you issue new tokens, their value will go down, but the issuer takes the spending power. This is exactly what governments do. In theory, they spend, which is an act of issuance, and then tax back to prevent the inflation. It’s not the other way around, as the myth of handbag economics suggests. In this myth, the government is like a household, that has to earn before spending, and money is treated as a commodity. If you spend more than you take in, you have to borrow and pay interest. On one side of the economy, ordinary people would earn and then spend, and on the other side, the government would spend and then earn, which would make a good cycle. Now, along with others in government, George Osborne of the British Conservative Party is saying that the government should run a surplus, which means that the rest of the economy must run a deficit. That’s a problem. It looks good for the government because it can say it’s not spending too much, but at the same time it forces everybody else to spend too much.

And go into debt…

The government’s role is to issue money by spending more than it takes back in tax. The difference is the supply of money. That is the theory of fiat money, which we don’t have anymore. Currently, the supply of money is all that the banks lent, that hadn’t previously been saved. The banks have taken on the role of sovereign.

They are creating money out of nothing.

Yes, and that’s a very serious issue because it is impossible to argue that the banks are working with and for the people in their act of issuing money. The banks are profiting from the people by their very constitution. So Positive Money, in restoring the money-creating power to the state is at least trying to tell the story that the state is in partnership with the people, and that, rather than banks, the state has the legitimacy to be sovereign and to issue money. Of course, (neoclassical) economists do not acknowledge that what the banks are doing is issuing money, their theory is that banks only lend money that already exists. But this turned out to be false, so false, that the Bank of England admitted to it two years ago. This myth is taught in economics classes still and the implications of its wrongness are very profound.

This is the end of part 1 of this interview. Part 2 will discuss the Credit Commons. Find part 2 here.