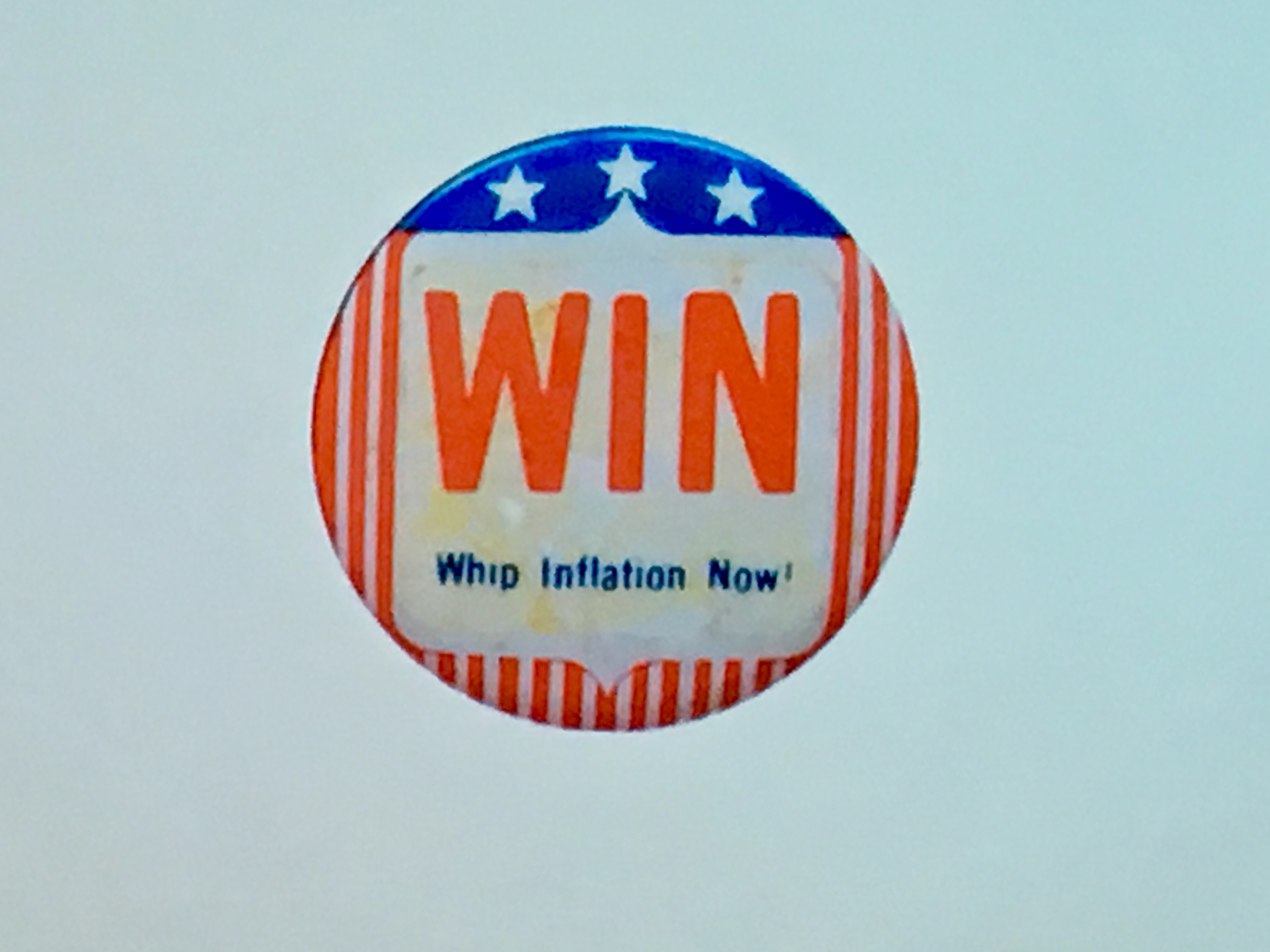 The year 2018 proves to be a very good year for financial art and activism. For the fourth edition of MoneyLab, last January, we left the EU and went to London. And with the fifth edition of MoneyLab: Matters of Currency, the project left the Old Continent to wing its way to a Buffalo, NY.

MoneyLab#5: Matters of Currency, the first edition of MoneyLab to be held in North America, brought together over twenty artists, theorists and activists to imagine other ways of doing and thinking value, money, and exchange.

Matters of Currency opened with workshops at Squeaky Wheel. One of which was a reinvigorating and imaginative workshop by Cassie Thornton of the Feminist Economics Department (FED). The FED offers participants the chance to work with The Hologram, a practice which combines breathing exercises, visualisation techniques, and collaborative trust-building to break the wall of Financialization. Thornton also introduced the WombCoin, a feminist cryptocurrency that will be launched later this year. The WombCoin is said to work against the reproduction of market dynamics in friendships, relationships, social behaviour, and in our bodies.

The second day of the MoneyLab started with Brett Scott’s talk about Token Fetishation through the lens of two theories of money, money as commodity and an IOU. Scott laid out the difference between tokenisation & tokens, and the underpinning thought-systems that condition the value of each. Max Haiven presented a Benjaminian narrative on the history of money in which he digged down to hobo nickels, wampums, and alternative coin systems that have  circulated in US history. Fast forward to the 1970s: By way of an analysis of the debates and imagery produced during the economically transformative years of the US inflation of the seventies, Leigh Claire La Berge introduced the concepts of wage-time and counterwage as a way to critically reflect on how money and labour is valued and represented. La Berge took the audience on a visual history tour, from the Ford years and via the Whip Inflation movement, to critically reflect on the mediation of financialization and it’s echoes in today’s economy.

Yvette Granata gave a talk in which she managed to connect finance-power, data-politics and slime mold to forms of power transference. Fran Illich and Gabriela Ceja presented their Zapatista Coffee project and showed their  film Labor of Love.. And Paul Kolling of Terra0 pondered if a forest can work with an AI to maintain itself outside of human design. Stephanie Rothenberg made the argument that finance art is able to ask the uncomfortable questions, entering a game space where rules can be broken and risks can be taken with possibly different consequences. Katja Praznik argued that art is often thought of as unalienated labor, and as a free gift to society, as if the artist is answering an essentialist calling. This genders the paradox of labor in art in a similar way as domestic labor is thought of by many as the call of women.

MoneyLab#5 raised (speculative) questions, too. Paige Sarlin asked: What are we hoping for when we are within a system that produces the ambivalence of all critique? What circulates if we would leave this system?

Over the past years, MoneyLab has developed into a program of critical research and artistic intervention that explores the connections between financial art and activism & digital culture. Ideas, interventions, tools and concepts have sprouted on the bleeding edges of decentralised financial technologies, organized networks, finance theory, critical art and design. MoneyLab probes experiments in financial technology and questions financial memes. What is disruptive about the ‘disruption-meme’? If cryptocurrencies are the answer, could you please repeat the question? What has the Blockchain done for you lately?

Matters of Currency was organized by:

Jordan Geiger, Chris Lee and Stephanie Rothenberg of the University at Buffalo Humanities Institute’s Research Workshop “Making Money: Critical Research into Cultures of Exchange.” A project of the Technē Institute for Art and Emerging Technologies in conjunction with the Institute of Network Cultures at the Hogeschool van Amsterdam.

Contact information: For questions about the event please email the MoneyLab Buffalo team at moneylab5buffalo@gmail.com