The INC asked students of the Master Digital Design at the Amsterdam University of Applied Sciences to explore the interface design of blockchain wallets. This is the brief they received:

When Bitcoin first came to the financial scene in 2009, it found fertile ground in a post-financial crash society; alternatives to the closed financial technologies in the banking world were very welcome. In the years since its initial launch, Bitcoin has sparked many debates (Is it as revolutionary as it claims to be? Does it just facilitate criminal activity? What can be done about the power concentrations caused by the excessive amounts of computing power needed to mine Bitcoin? Etc.). Blockchain, the technology that supports it, has now become the key ingredient in many start-up pitches. As a shared ledger among a network of users, many blockchain start-ups aim to transform finance, for example making it more transparent, and replacing trust in an institution with ‘trustless’ code. While the start-up sector has embraced blockchain, the technology remains abstract and complex for the broader population. This project looks at interfaces that bridge the gap between the user and their understanding of the technology and its consequences.

While it started as an alternative to it, blockchain is now being coopted by the banking sector. It is also finding ways into everyday customer experiences (Bitcoin are excepted e.g. at Thuisbezorgd and Expedia). It is a complex and still changing technology that can be hard to grasp for the wider public. Those with digital coins (in Bitcoin, Etherium, Dogecoin or any of the many other currencies) can use ‘wallets’ to access their money. These wallets are GUIs that make buying digital currencies easy to do, but they can hide the working of the blockchain technology and their own interface. Who makes these wallets, and with what purpose? Can wallets be designed to facilitate in a broader understanding of the influence of blockchain technology? What are good or bad wallet designs and why? Do interfaces to blockchain take away from the aim for transparency? These are questions that haven’t been addressed yet in a thorough way and we would like MDD students to investigate.

The students that worked on the project are Bugra Kantar, Chantal Ramzy, Lena Heinrich and Sander Boer. Attached is the work they did. 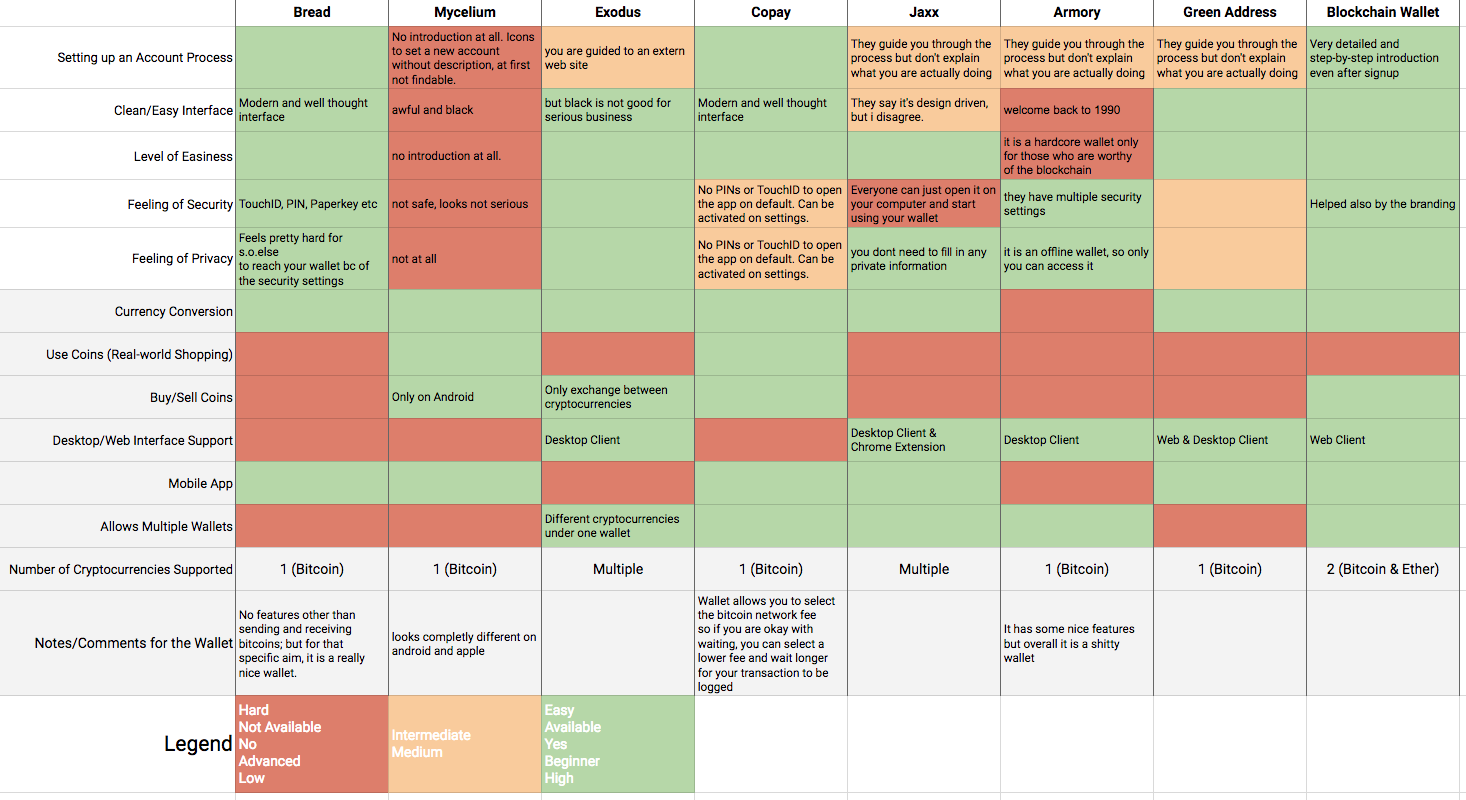 A mapping of existing blockchain wallets and their features / usability 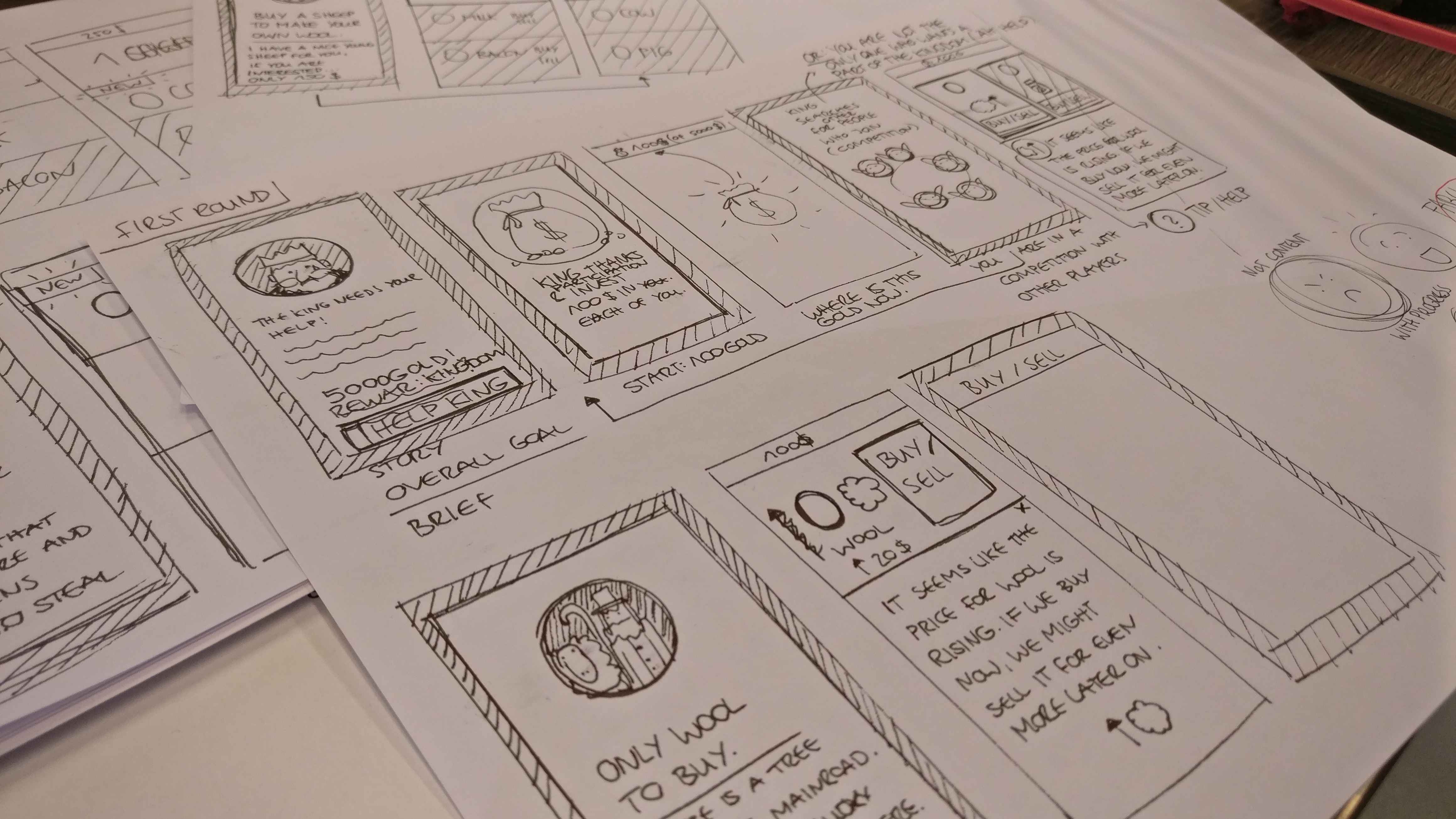