By: Ruth Catlow and Martin Zeilinger 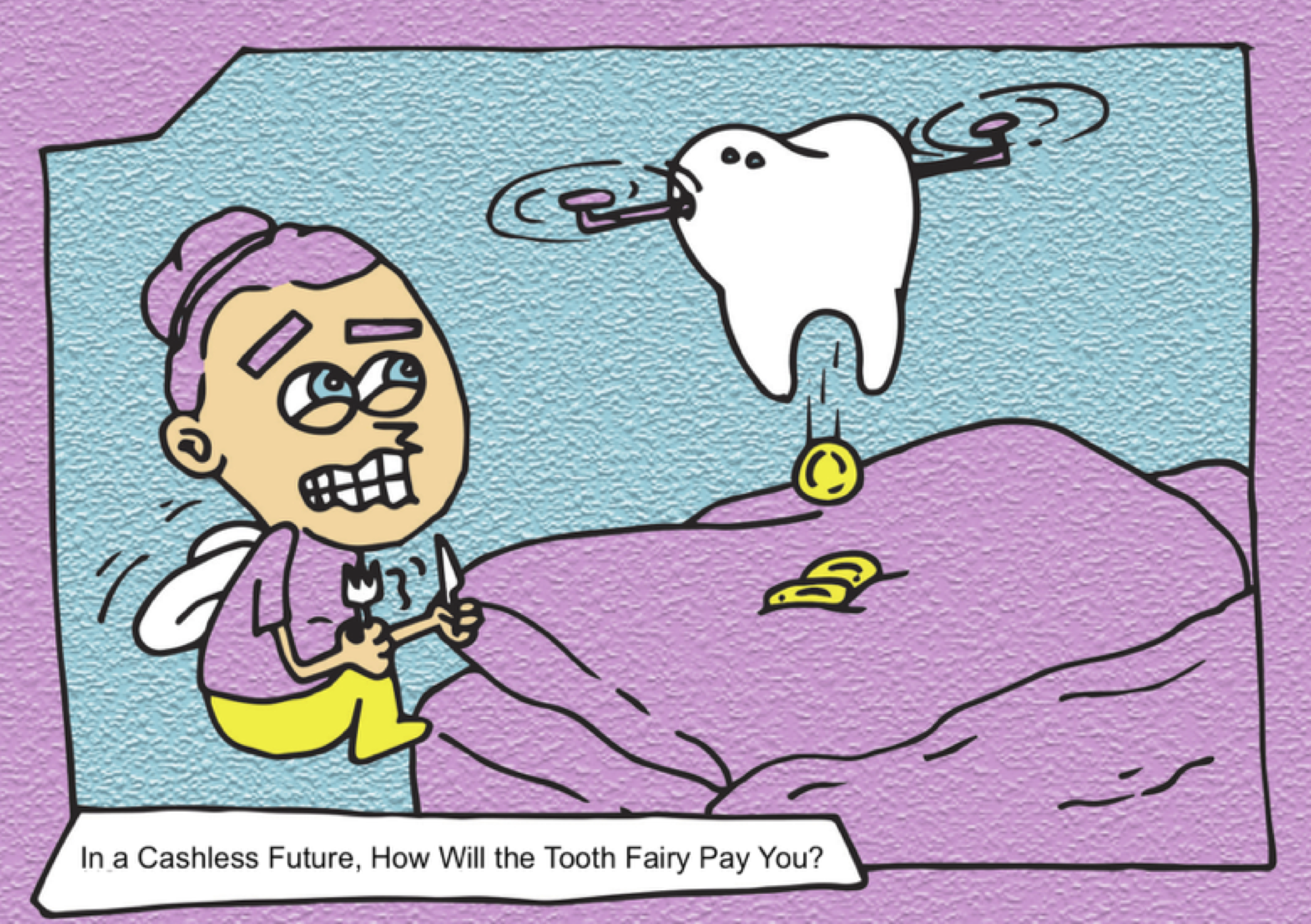 Amidst our struggles to understand and critique each new wave of sophisticated fintech, it’s easy to lose track of the deceptively simple things: cash has been falling out of favour. Financial institutions and many governments are pushing hard to sell us on electronic banking and transaction services. And regardless of whether we think of the result as a ‘cashless’ society or, as Brett Scott has suggested, as a ‘bankful’ society, the result is the privatisation of money, a panopticon of financialised exchanges with extremely problematic implications for privacy, individual economic agency, and the survival of informal economies that have already been pushed to the margins of societal acceptance and legality. Social interactions that rely on cash transactions, and which may once have existed at a moderately safe distance from institutionalised finance, may become impossible or, at the very least, very difficult to maintain.

We’ve known all this for some time. Growing piles of research, activist efforts, and investigate reporting have exposed the gusto with which financial institutions and some governments are working on killing cash. But what, beyond debate among specialist communities that are already attuned to these issues, is to be done?

When you walk into any newly opened ‘independent’ coffee shop, the hipster barista expounding the virtues of craft communities and fair trade is likely going to be startled if you wave a banknote or some coins at them. More importantly, the move towards ‘cashlessness’ will powerfully hit already-criminalised migrant labourers, sex workers, political dissenters, participants in the world’s massive grey economies, and everyone else who relies on cash (or on the privacy it can afford) for getting by.

Last year we asked ourselves how we might better recognise the impacts on those individuals and  communities that will be most affected by a move towards ‘cashlessness,’ and how they might come together in resisting these impacts? How can resistance tactics, ideas about alternatives, and the support of solidarity movements be shared and coordinated amongst affected communities?

We began developing a workshop series (current working title: ‘Planet Cashless 2029’) that aims to convey some of these issues to some of those who might be affected most. Acting more or less on instinct, we chose the very loose category of ‘young people’ as our target demographic. After all, isn’t it a key strategy of cashless finance marketing to dull the ‘Monzo generation’ to the problematic politics of cashlessness, by overwhelming users with cutely gamified interfaces and the sheer convenience of online banking services and digital finance? If so, then how can this demographic – those with access to (just a little bit) of money and the fateful notion that the expedience of financial auto-surveillance is the cat’s meow – be incentivised to oppose the rising tides of cashlessness? And how can we conspire with the parents, guardians, or teachers of maturing Gen Alpha kids to ensure that they build good financial habits, and use sustainable economic infrastructures that will equip them and future communities to organise for the significant challenges that lie ahead.

The economic muscle of established financial institutions promoting cashlessness has so far successfully squashed any mainstream debate about its potentially harmful impacts. Issues of creating mass social dependence upon an energy-hungry panopticon infrastructure that operates according to commercial interests and anti-democratic political principles are being swept under the carpet. At a time when networked global coordination around climate collapse is starting to be cast as terrorist insurgency, it becomes more urgent, especially for younger generations, to defend and enhance the more distributed, resilient and privacy-enhancing qualities of cash and alternative currency systems. 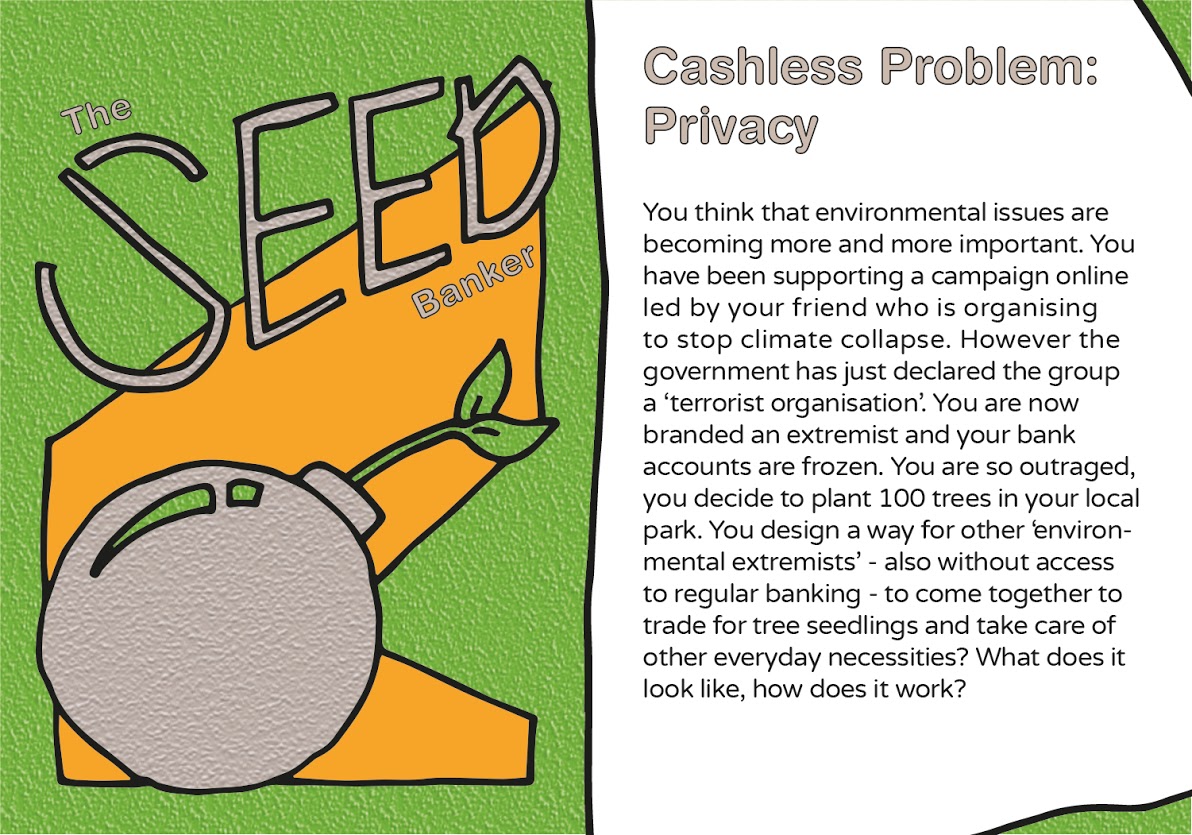 I you have thoughts, ideas, concerns, or connections on the subject, join us in our workshop at MoneyLab #7!