Facebook makes everyone believe There Is No Alternative, but Unlike Us dares to differ.

With the Unlike Us #2 conference  in sight (8-10 March, TrouwAmsterdam), it’s exciting to realize that alternative social media software developers will be showcasing their projects soon. In addition to demonstrations, they will discuss their principles, aspirations and challenges for developing their software. Seven initiatives will take the floor on March 8: Briar, Crabgrass, Freedombox, Lorea, Secushare, Thimbl and Unhosted.

Briar: A Secure News and Discussion System
The Briar project is building a news and discussion platform to enable people in authoritarian countries to communicate without fear of government surveillance or censorship. We’re developing software that uses whatever media are available locally — from internet connections to Bluetooth, WiFi and even USB sticks — to create encrypted, delay-tolerant networks for distributing news, files and conversations.

Learn more about Briar at http://briar.sourceforge.net/

Crabgrass: online social organizing and group collaboration
Crabgrass is a software libre web application designed for social networking, group collaboration and network organizing. Our goal is to create communication tools that are tailored specifically to meet the needs of bottom up grassroots organizing. While social movements have grown more adept at using the web to communicate publicly, we are still mostly using inadequate tools to communicate amongst ourselves. Most groups rely heavily on email, lists, and wikis–but these tools are not suited for the complexity of relationships that activist organizations face in the real world. The internet may herald a deep change in democratic communication, but the internet is simultaneously the most effective tool for mass surveillance ever devised. The goal of Crabgrass is to become a secure alternative to surveillance-based online tools that most activists rely on today.

Learn more about Crabgrass at http://crabgrass.riseuplabs.org/

FreedomBox will put in people’s own hands and under their own control encrypted voice and text communication, anonymous publishing, social networking, media sharing, and (micro)blogging. FreedomBox integrates privacy protection on a cheap plug server so everybody can have privacy. Data stays in your home and can’t be mined by governments, billionaires, thugs or even gossipy neighbors. 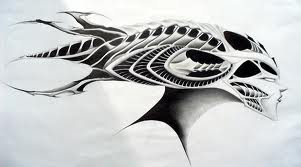 Lorea is a seedbed of free social networks linked by federation protocols that allow them to communicate. Lorea is not just software, but also a technical and political tool for the federated web, bringing back autonomy, freedom and total control over our data and our memory to the hands of the users of social networking sites themselves. The federation knocks down the walls of the panopticon 2.0 run by corporations and political interests, and offers a non-profit alternative to regain our technological sovereignty in the world of social networks. The project is aimed at civil society as a whole, i.e. Citizens and social collectives and political change organisations that are motivated by the desire to interact, share, change things together, devise solutions. We seek to address all people and groups who value their online identities and their security and privacy . We value the right to freedom of expression, and the right to share information and knowledge and do so within a free and neutral social web.

Learn more about Lorea at https://lorea.org/ 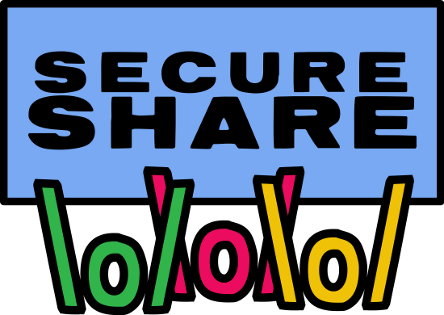 Most applications have become dependent on Internet servers with serious man-in-the-middle privacy implications. You might expect in the year 2012 we should have technology that allows us to deliver messages or data between phones and computers in absolute safety, but this isn’t the case. Exchanging keys is a hassle, protocols are inefficient and side effects of encryption need to be considered. Secure Share intends to provide a new communication paradigm for the Internet as it enables applications to interact securely between the personal devices of people while letting servers be of occasional help in an innocuous way. It combines a flexible and efficient social communications protocol (PSYC2) with an advanced encrypted routing technology (GNUnet). One such application for this would be a social platform equivalent to Faceboogle, but distributed and encrypted straight from your phone or desktop. In this workshop we’ll try to get some undeniable privacy onto our phones and laptops for a start. 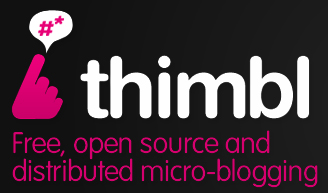 Lost in the hype of the “Social Web” is the fact that the Internet has always been about sharing: For decades, Usenet, Email and IRC have been enabling social connections, including citizen journalism, photo sharing, and other features of recent web-based systems. Such decentralized platforms were not controlled by any one organization, and do not directly capture profit, thus these platforms where not of interest to Capital. On the surface, Thimbl appears to be yet another microblogging service, similar to Twitter or identi.ca. However, Thimbl is simply a client model for the user Information protocol called Finger. The Finger Protocol was originally developed in the 1970s, and as such, is already supported by all existing server platforms. 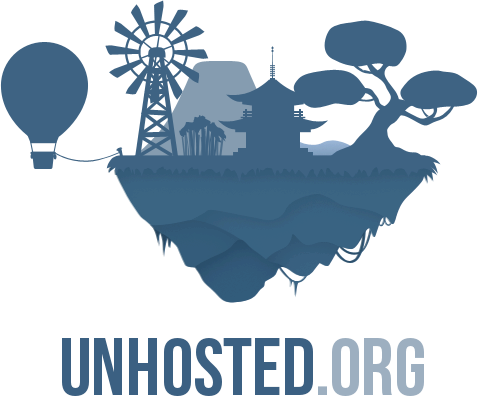 Unhosted: personal data freedom
The web is not as open as it used to be: monopoly platforms formed new proprietary layers on top of it. But we create a better architecture for the web. We break the package deal »you get our app, we get your data« with remoteStorage, a cross-origin data storage protocol separating application servers from per-user data storage. Users should be able to use web services they love but keep their life stored in one place they control – a »home folder for the web«. At the same time, application developers shouldn’t need to bother about providing data storage. We also believe that freedom on the web is not achieved by freely licensed web applications running on servers you can’t control. That’s why applications should be pure Javascript which runs client-side, all in the browser. It doesn’t matter if free or proprietary – everything
can be inspected and verified.

Learn more about Unhosted at http://unhosted.org/

Some of the developers will also take part in the ‘Pitfalls of Building Social Media Alternatives’ debat on saturday March 10 at the Conference: Carlo v. Loesch/lynX (DE) from Secushare, Michael Rogers (UK) from Briar, Elijah Sparrow(USA) from Crabgrass, Spideralex (ES) from Lorea and James Vasile (USA) from Freedombox.

During the showcases expect an artist performance: FB Bureau by Tobias Leingruber (DE). 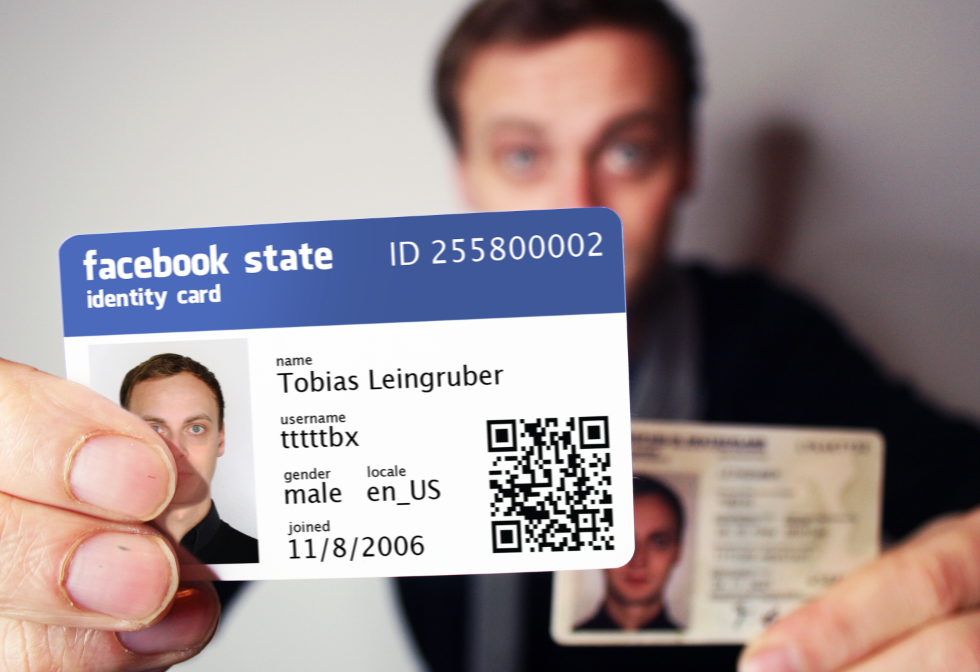 The FB Bureau ( fbbureau.com ) is showcasing and handing-out personal Identification cards for Facebook citizens. The “offline” FB identity cards are a pilot project in early testing phase, and will be handed-out to a very limited number of conference visitors for beta testing porpose. Be the first among your friends to pick-up your personal FB identification card and explore a future where governmental passports are obsolete in favour of Facebooks’ superior identity management system.

After the showcases it’s time for Unlike Art

On the occasion of lectures, workshops and prototyping sessions, Networked Media students often dealt with the field of social media. As a result, a series of works in progress, experiments and ideas that question social media from different points of view, such as, for instance: online identity, monetization of data, privacy, online-offline boundaries.

Check out the projects at http://networkcultures.org/unlikeart

Finally, Coralie Vogelaar (NL) will briefly present her book Dearest Tinkebell and Joris van Hoboken (NL) will give a talk about the the Dutch digital civil rights movement Bits of Freedom.

Wish to attend Unlike Us on March 8? Please register at rsvp[at]networkcultures.org