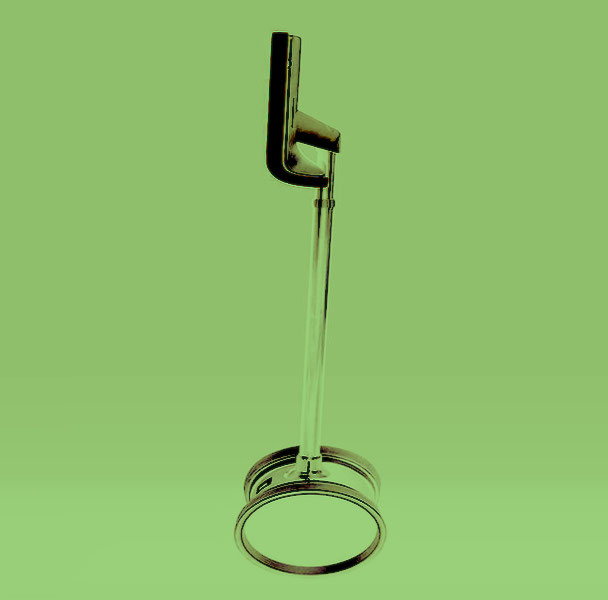 Last month I had the great – and transformative – pleasure to moderate part of the latest VideoVortex event (a colloquial / promenade edition scattered across different [on air]planes of eXistenZ) in the amazing guise of a remotely operated videoconferencing robot.

If you wanna dig deeper into the program of that whole adventurous late afternoon session, HERE some notes on the spot directly by Geert Lovink – complete with video & photo documentation, as well as the chronology of a remarkable coup de théâtre erupted right behind-(or-better-between-)the-scenes..

For the purpose of this brief post, I just wanted to share some collateral annotations that were popping up in my mind during the subsequent weeks. After all, it’s not so common to tele-roam in a sunny garden during an experimental conference, chatting with physical (masked) guests while being a two-wheeled (cyber) host and debating – among other things – the very nature of digital imagery and networked creativity…

When logging for the first time (read: sliding)
inside my far away, temporary e-body,
I was told my name was COMM•E.
I liked that, it immediately felt cushy.

I’ve been studying, researching and teaching “communication™” in a wide variety of ways, but most of all I love to use (multimedia) language[s] as friendly bouncing balls, constantly tinkering with signs & meanings while trying to remap any dialogical exchange in order to elicit an active response.

In this light, what’s better than this brand new designation and proxy, to animate with my whimsical talk a self-propelled phygital inter/face (not by chance, even in its disembodied moments, the beloved mascot of a university department)?

If I had to describe [com]me in a few words, I would say I’m a voluminous phablet / attached to a gigantic selfie stick / in turn inserted into a rounded locomotive; all of this with absolutely no referent, meaning that any image of mine appearing on the screen is produced while standing somewhere else.

So yes, you could paradoxically ask me to snap some richly backgrounded “selfies of yours” (if you happen to be around my fish-eye/lens), but for what concerns my own representational clarity I would go precisely in the opposite direction, squeezing my bold face on the webcam as to appear as big and talking-heady as possible..

Somebody once said that in the jungle of academia & universities you would generally encounter spineless bodies, neglected or obliterated, employed just as mere walking mechanisms to carry around heavy heads (usually loaded with too much information and dandruff); well, think of me (or us) as an even slimmer iteration of that hilarious average figure (but without dandruff).

At the very beginning I struggled to modulate my voice as a midly impersonal yet sarcastic one (been noticing that social interfaces or conversational agents are usually programmed along these guidelines nowadays); I also happened to make a couple of jokes about my own “condition”, then my chatbot theatrical script kicked in and – according to some spiraling version of the Imitation Game (or a reversal of an already reversed Turing test, that amazing set-up known as “wizard of OZ experiment”) – I noticed myself adopting the manners and logic of a computer (or computational agent) to the fullest.

Partially because time was scarce and highly segmented, partially because I was meant to stimulate panelists during the discussion, I started to obsess over the timer and customize every line of input as a McLuhan(grot)esque one-liner. Don’t honestly think I’ve ever been so punctual, sharp and enigmatic in my conference history (my life?), although I perpetually tend (or aspire) to similar results – especially in creative or discursive endeavours.

One of the shocking features of the early cinematic experience was the encounter with the close-up: faces like landscapes, turgid mouths the size of a couple of spectators in the first row, cetacean eyes, moustaches as wild forests. After a good year of teleconferencing, we’re getting used to uncanny mosaics entirely composed by close-up shots, close to one another while being more or less close to the visages of the participants. These arbitrary galleries of pretty close close-ups are similar to virtually unlimited benches, horizontal sequencing of heads where interlocutors are speaking and listening while looking at the horizon (with the horizon being sometimes your face, sometimes your interlocutor’s, sometimes both or a randomized selection of the people in the platform/room).

Inhabiting COMM•E allowed me to transpose IRL – without being AFK – this unusual scenario. I intentionally (and drastically) reduced distances with the garden guests not only to emphasize the fact that my robotized version was probably the only entity 100% Covid-free in the neighborhood, but also – and more importantly – to be much closer than an average flesh-and-body host, thus dismantling educated proxemics with the excuse of better transmitting & receiving “contextual data” + replicating the zoomified side-by-side frontal approach on an actual bench.

However daring in one-to-one interaction, I had some little problems (read: limited possibilities) when moving across the “stage”. First of all, I couldn’t roll wherever I wanted: to avoid the wheel automatically stopping if confronted with irregular surfaces, I had to stay on the (blue carpet) line and be very careful with the remote keyboard controls. Second of all, I had to check myself moving from an outside point of view: since my prosthetic (third) eye was aligned with my flat face, I then relied on the camera[s] coverage of the event (a 10-sec delayed stream on YT) to desperately anticipate potential false steps – that I promptly did, and watched as a reply/reminder soon after.

Anyway – in the end I managed to manouvre COMM•E without destroying it or crashing into surrounding humans or things (which is good), but I must confess I have been missing the opportunity to monitor my back when I walk; I’m not obsessed by personal security or the robustness of my buttock, I simply would enjoy an occasional expanded/rounded visual feedback of my body crossing the space.

I forgot to mention I had an extendible neck (or spine, or selfie stick, or…), so before and after stopping (or “parking”) I could also decide my actual “size” (or line of sight). Interesting detail: the taller I decided to be, the more difficult was the mantain a stable road grip.

Run, baby, run – but when it’s time to converse, join your imaginary arms under your back (I also forgot to [clearly] mention I was totally devoid of upper or lower limbs) and stroll like an aged philosopher. 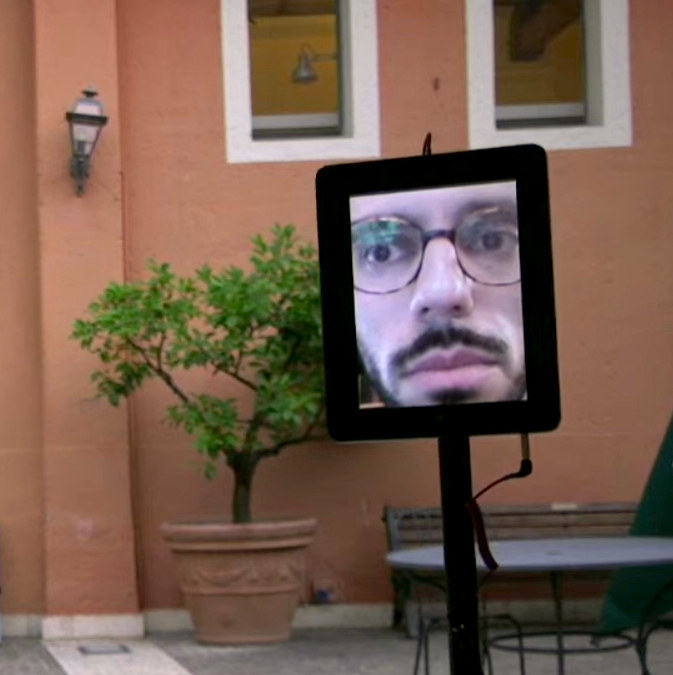