Financial democracy requires bypassing large unaccountable institutions and reconnecting people to the reality of their money — by producing it ourselves. 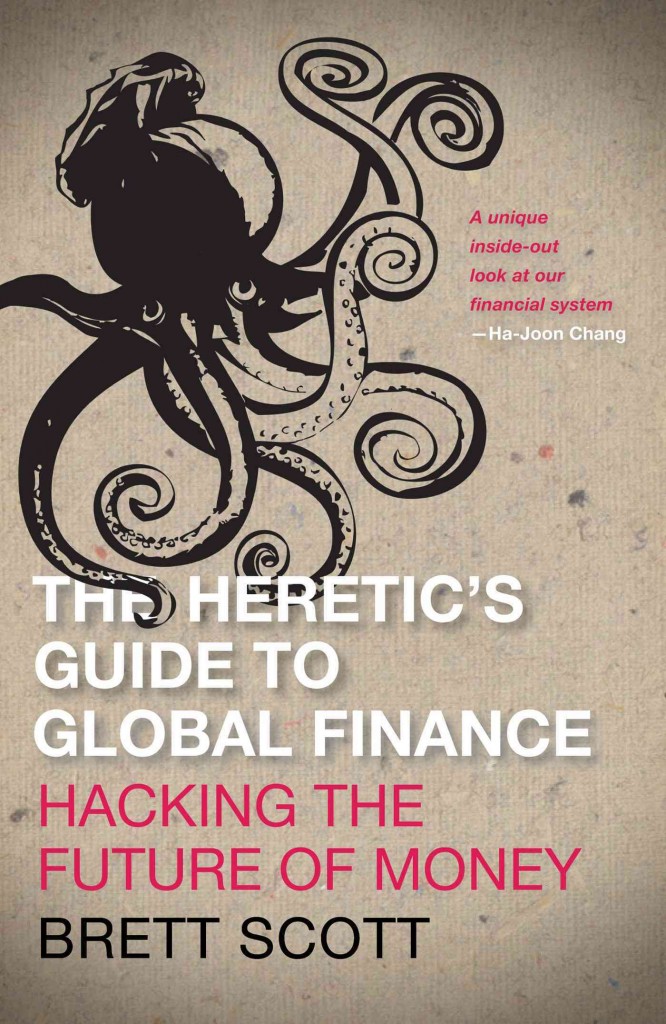 Brett Scott is a strong advocate of a participatory culture that would question and redesign current financial systems. He has an academic background in social and economic research and works as a consultant in alternative finance models, both within the Finance Innovation Lab in London as well as independently. Armed with curiosity to empirically engage with any complex systems of interest before delving into theories, Scott defines himself as an economic explorer and financial activist. He las a longstanding involvement with alternative revenue models, but also 2 years experience as a derivatives broker. He recently published his first book, The Heretic’s Guide to Global Finance, which accepts payments in Bitcoins, time notes, Brixton Pounds as well as bartering and collaboration proposals.

One of his recent contributions on the topic is an article addressing the question “Are we witnessing an open source finance revolution”? A term he coined himself, “open source finance” encompasses the wide range of initiatives in recent years that separate themselves from mainstream financial practices.

Brett argues for people (rather than big banks and payment service providers) engaging as financial innovators. The history of this role has arguably never been in citizens’ hands anyway. If anything, the historic roots of today’s money and financial system lie in the birth of state and was fueled by war – something which researcher David Graeber offers a complete anthropological account of, as does also Niall Ferguson’s history documentary “The ascent of money”.

Today’s money however is largely printed by private, not state banks, and Scott analogically refers to modern armies as that  “of young men and women wearing suits and ties, carrying Oxbridge and Ivy League degrees, sent off to battle it out in the capital markets and trading floors of global investment banks, commercial banks and hedge funds” (a complementary story to this would be that of the witty, tech college dropouts moving to Wall Street and starting off the giant financial bots in Scott Patterson’s “The Dark Pools: The Rise of A.I. trading machines and the looming threat to Wall Street”). The current, private financial system, argues Scott,  is a monopolizing power that restricts access and promotes passivity, reducing the roles of individuals to that of consumers. The portrayal of an undecipherable complexity dominating the rules of economy further discourages individuals from understanding the inner dynamics.

Counteracting these critical issues, Scott burrows 5 principles from open source technology and looks at how rising alternative revenue models are applying them to finance. The first is access to means of production. One who uses Bitcoins can join the network, mine the currency and help secure transactions in the decentralized environment. Thus the user is triggered into an active role. The second is access to common resource usage: crowdfunding and mobile money allow such access wherever a bank loan or payment providers refuses to.The third is the ability to monitor. Open data is an important factor of accountability; entities such as Charity Bank or initiatives like OpenCorporates adopt it to show where people’s investments are actually going. The fourth is the ability to be part of a collaborative, yet DIY-minded network. This is what timebanks and local currencies depend on. The fifth is the ability to move from one alternative to another. The open source code of Bitcoin, for example, has led to several other crypto-currencies creating their own fan base and activity.

Of course, the models and tools Brett Scott points out to are anything by neglected in media debate. Yet while Bitcoin and crowdfunding are subject to overrated coverage, the others are shadowed. This is why he argues  for empirically experimenting alternative currencies and then pinning those experiences to intellectual theories. Doing so is all about becoming aware of one’s potential in influencing mainstream finance. 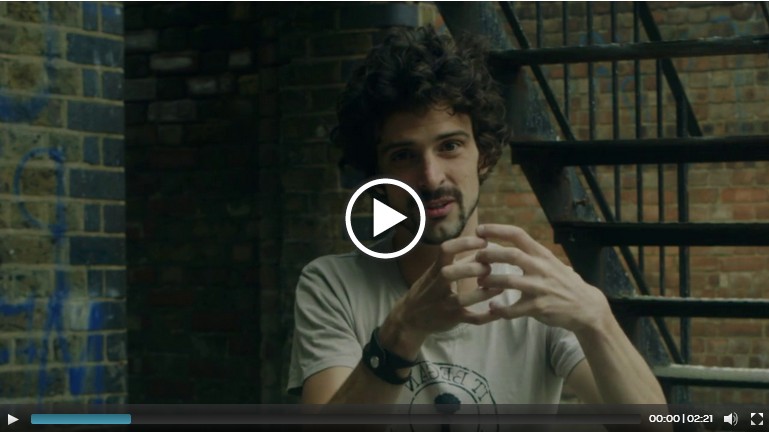 Brett Scott is a speaker at MoneyLab: Coining Alternatives conference on March 21-22 in Amsterdam, Netherlands.  He will join media theorists and activists Franco Berardi, Tiziana Terranova and cultural critic Brian Holmes in the session “Monetization and Dismantling Global Finance”.