Airbnb and Uber have recently been standing center stage in the international media theater. These dominant network platforms linking sellers and buyers bring new challenges to the field of the so-called collaborative economy and raise serious concern in terms of taxation, job security, healthcare insurance or work compensation.

“When you get rid of governments but not of corporations, they grow out of control”, said media theorist and best-selling author Douglas Rushkoff, last week at a conference, advancing the commons collaborative economy, organized by P2Pvalue in Amsterdam. ”This economic system cannot support the people, nor the planet any longer; some alternatives have to be found,” Rushkoff continued. 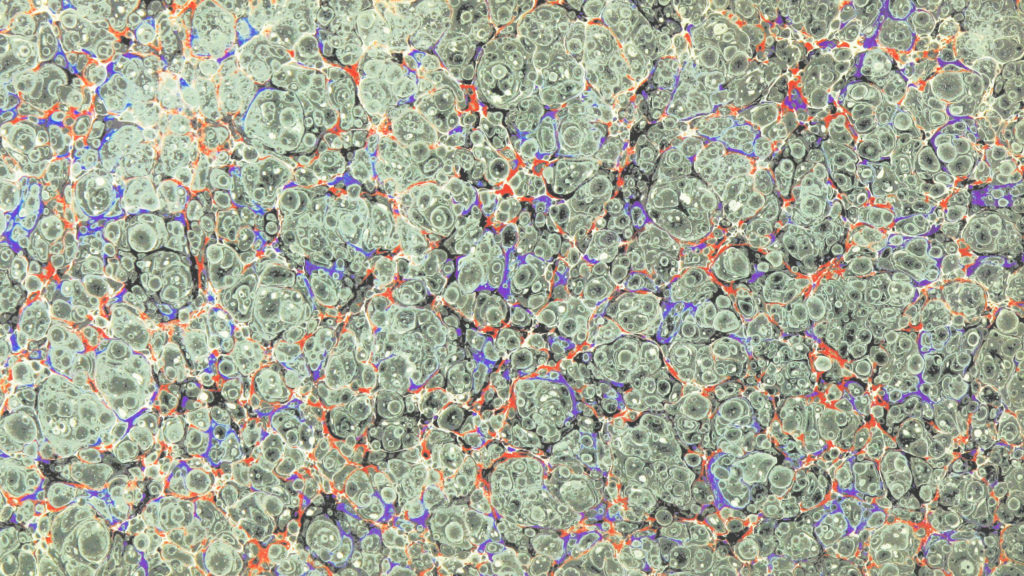 The situation described by the speakers is more than concerning. According to the author and consultant Steven Hill (full interview available here): “Uber and Airbnb show us what these technologies can do if we do not make it right.” In the United Sates, after the dramatic recession that took place in 2008 and 2009, the labor market has changed drastically – which is also true in many other countries. Nowadays, lots of employment contracts are temporary and workers do not have any healthcare insurances. The reality of the collaborative and sharing economy often goes hand in hand with low and unstable salaries. “Enterprises are using armies of freelancers and workers are not paid for the time they spend on developing a product but only for the final result,” added Hill. “A perfect example of this system is the platform upwork.” For him, more non-profit apps need to be created in order to counterbalance these massive corporations, whose main goal is profit, without concern for the workers or the communities.

Promisingly, such apps have started to emerge with the (re)introduction of workers’ co-operatives or the creation of platform co-ops. The latter are changing the way people run businesses, create value and redistribute the wealth. Enspiral, a collective social enterprise that makes, uses and distributes free apps for decision making and budgeting, is one example of such a platform. “We don’t want to become an online community that is ten times the size we are today”, said Craig Ambrose, developer and entrepreneur at Enspiral. As explained on its website, the platform, which is based in New Zealand, is “a sort of DIY social enterprise support network” and “a virtual and physical network of companies and professionals brought together by a set of shared values and passion for positive social impact”. Many other examples of this online participatory culture exist, like Teem.works (a tool for getting more people involved in collaborative communities), Geeks Without Bounds (an accelerator for humanitarian projects) or beyondcare (a socially responsible cooperative business whose members provide child care services).

Digital does enables more distributed means of values creation and gives the people the opportunity of managing a network of smaller businesses. “The real goal of this economic movement, of this renaissance, is to restore lands and labours to the backers of production”, commented Douglas Rushkoff. According to him, the closest model for this idea of the digital age can be found in the early dream of cottage industries; far away from these giant and centralized computer driven googleplexes and their massive accumulation of capital. “When I see new businesses proposals I ask myself: are they local? Are they reconnecting people to places? Are they restoring value received for value created rather than just money giving for time donated?”, he continued. “And as I use those witnesses, I start to feel really positive that more and more people are moving towards these much more stable business opportunities.”